By Zhanna Shayakhmetova in Tourism on 28 July 2017

ASTANA – Approximately 700,000 tourists have visited Turkestan this year, said Akim (Mayor) of the city Alipbek Usserbayev at a July 24 press conference in the regional capital of Shymkent. The pleasant tendency keeps growing and the region, rich with ancient cities, natural reserves, museums and temples, is hosting more sightseers every year. 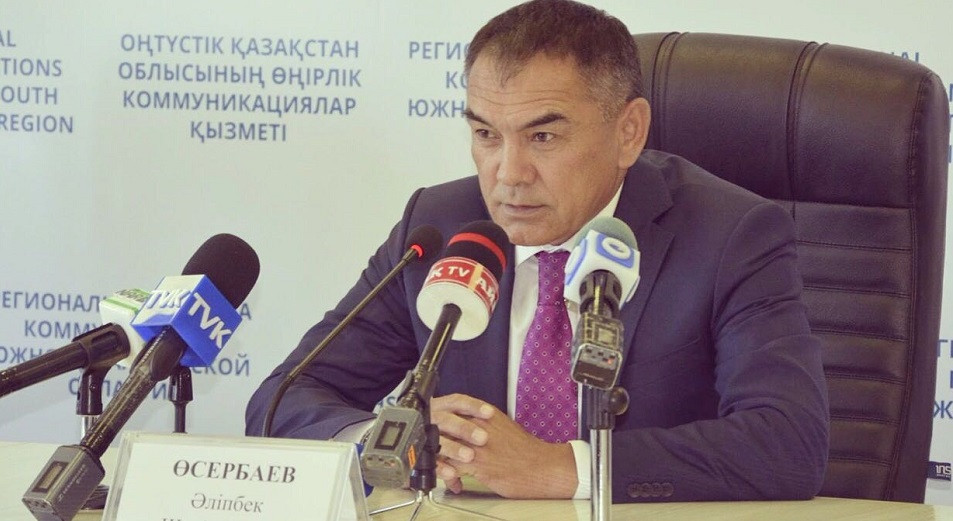 “The number of tourists was 618,000 people four years ago. Over 1.6 million people, including 24,000 foreign tourists, visited the city in 2016. Approximately 700,000 tourists visited the city this year and this exceeds the figures for the same period of last year by 92,291 people,” said Usserbayev.

The six-month revenue from the tourism sector totalled 1.496 billion tenge (US$4.5 million).

The Kone Turkestan (Ancient Turkestan) concept was adopted to reconstruct and preserve the objects near the Khoja Ahmed Yassawi Mausoleum in the territory of the Khazrat Sultan State Historical and Cultural Reserve Museum as part of Madeni Mura, the Cultural Heritage programme. The project will cover 99.6 hectares and will be implemented in three stages.

Tourist facilities will be constructed on ​​12.8 hectares near the Khoja Ahmed Yassawi Mausoleum. Plans are also underway to build a 45-hectare ethno-park, restore the ancient historical lake and create an open-air museum.

A leisure zone, including the Kazakh Khandy memorial complex, an ethno and multimedia centre, park, bazaar, canteens and hotel, will be located on the central streets. The total value of the project is about 7.8 billion tenge (US$23.8 million). 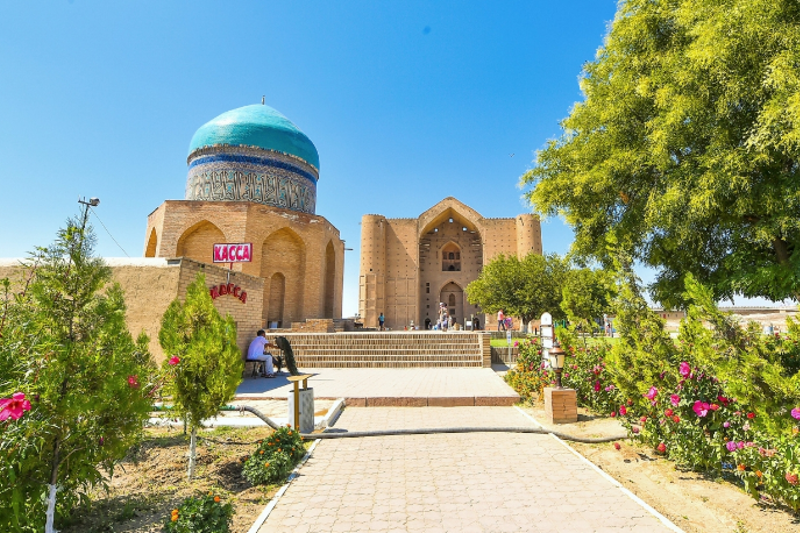 Medical and recreational tourism is regarded as one of the most promising areas.

“Turkestan is located on a huge network of underground thermal waters. The thermal water of the Shipa-su sanatorium is identical in its properties to the waters of the Novo-Izhevskaya sanatorium in Udmurtia, Vytautas in Lithuania and Truskavets in Ukraine,” said Usserbayev.

The Khoja Ahmed Yassawi Mausoleum, included on the United Nations Educational, Scientific and Cultural Organisation (UNESCO) World Heritage List, is considered the most visited attraction regionally. The ancient settlement of Sauran, burial site of Ukash Ata and mausoleums of Gaukhar Ana and Alhozha Ata are also of great interest to tourists and pilgrims.