ASTANA – More than 200 children enjoyed a train tour around the country July 2-11. The project was initiated by Fund of Social Projects supported by Kazakhstan Temir Zholy (KTZ), Samruk Kazyna Trust and a Kazakh radio station. 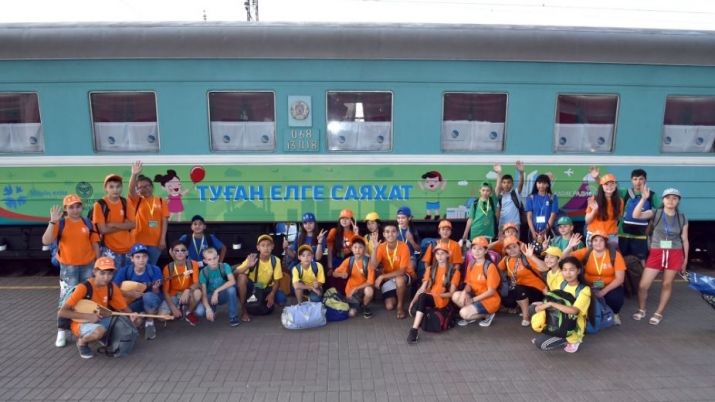 The unusual excursions and new discoveries were scheduled in the cities of Astana, Ekibastuz, Almaty and Baikonur. Participants visited EXPO 2017 in Astana and toured the Bogatyr coal mine in Ekibastuz and the Gorky Park and Water Park in Almaty. They also visited the Baikonur Cosmodrome museum.

An entertainment programme, competitions, games and activities were planned during the stops at the stations. English language classes were also held.

The tour participants included children who reside in remote areas, children from large families and single-parent families and 50 winners of the Tugan Elge Sayakhat (A trip to home) essay contest. There were also children of employees of the Samruk Kazyna group of companies. 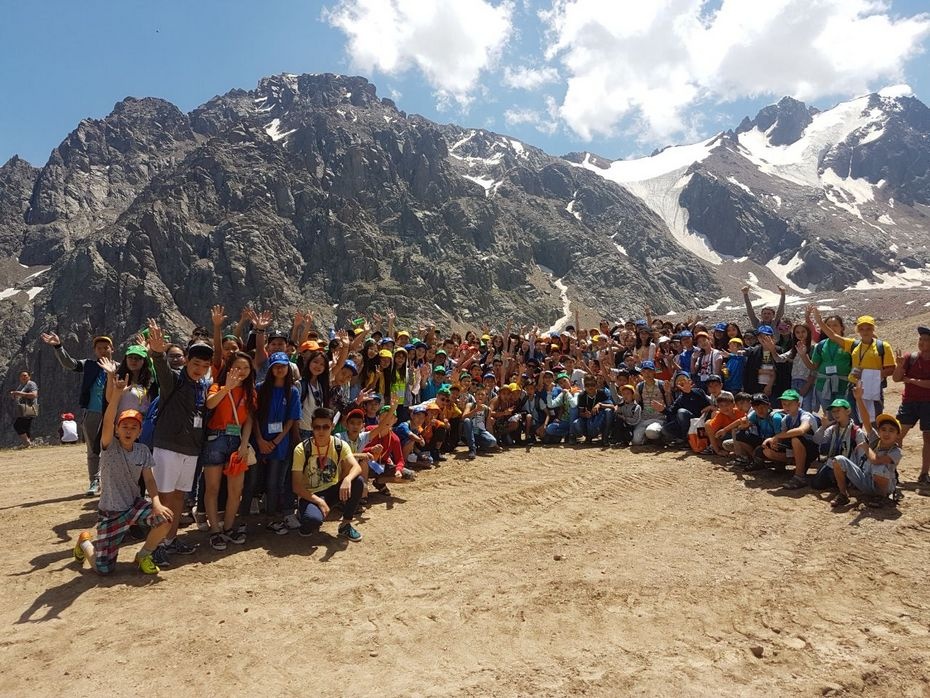 “Children visited the international exhibition in Astana, learnt the history and development of the coal mine and the state district power station in Ekibastuz, took part in an excursion to the Baikonur Cosmodrome history museum at the Toretam station. Children went to the zoo, Water Park, a birds of prey show and an excursion around Almaty,” said KTZ Social Projects Fund Director Yerbol Kengerbayev.

The Shymbulak Mountain Resort organised an excursion for children in Almaty.

“Our guide spoke about the surrounding flora and fauna, glaciers and peaks near the city and the ski resort. Children were surprised to learn about our Kazakh climbers as they don’t know about them. It was an interesting tour and children were excited and impressed,” said one of the Shymbulak resort staff members.

It is planned to launch the second tourist train along the route Astana – Aktau –Turkestan – Almaty – Astana in August. About 150 children ages 12 to 15 will be selected. Fifty winners of the “How I see the energy of the future” essay competition can also participate in the tour.