ASTANA – Kazakh Minister for Investments and Development Zhenis Kassymbek has proposed extending the open skies regime to next year to attract more foreign tourists to the capital. 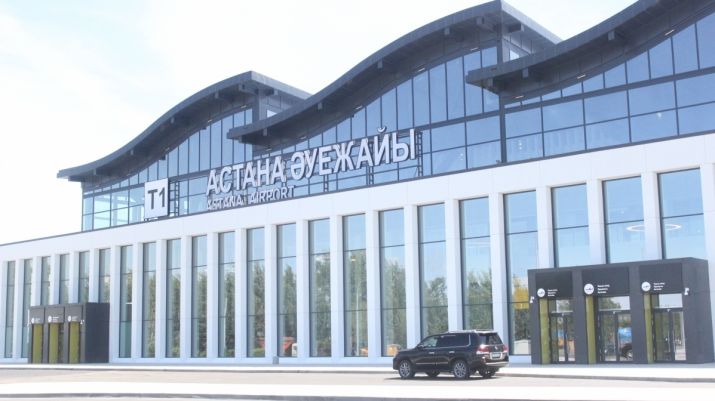 “The open skies regime has been launched in Astana for the period of EXPO 2017; all restrictions on flights of foreign carriers have been lifted up to seven flights a week. Nine new international routes from Astana have been opened since the beginning of the year and the number of flights on existing routes has significantly increased. We propose extending the period of the regime to next year,” he said.

“The key passenger flows through Kazakhstan are mainly from China to Europe, from China to Russia, from China to Turkey, between Europe and India and Southeast Asia and between Ukraine and Uzbekistan, Kyrgyzstan and South Korea,” he said.

“According to Air Astana, the cost of one transit passenger is $600 per day, of which $250 is the money that passengers leave at the hotel and food points,” said Kassymbek.

The open skies regime over the capital was introduced one month before the start of the international exhibition and is expected to last until the end of summer. The city will be able to receive planes of air carriers who notified the Kazakh side about their intention to fly there.