ASTANA – The nearly 140 children without parents who have found shelter in the 240-bed Atyrau Sabyr Kazybayev foster home will soon be calling somewhere else “home.” 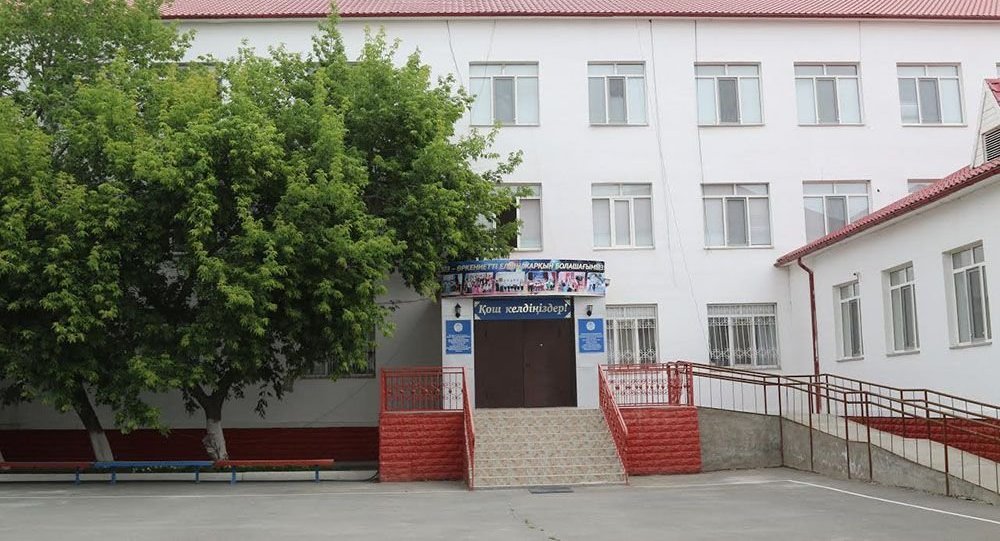 The facility will be closing its doors Aug. 1. All the youngsters have found new situations, as more and more families are willing to adopt, according to local social service representatives.

“There are many adopters; some of them could be given a medal for such an attitude towards children,” Saniya Mussiyeva, the home’s director, told the local media.

“In 2004, a family from the Inder district adopted four kids, the eldest of whom now has his own family, and two girls got married. The youngest, who was 6 years old when she was adopted, is studying at a university. Some time later the same family adopted two more boys, one of whom is currently in college, the other will go to third grade,” she added.

Thanks to the national database, which lists all foster children, families from any region may adopt.

“This year, six children were adopted by a family from the Almaty region,” said Mussiyeva. “Two more were given to foster families. One girl was adopted by a woman from Kokshetau. We have very good children; they’re kind and sympathetic. I myself became attached to them. Although they had all the conditions at the foster home, this will never replace parental warmth for them.”

A portion of the building was previously occupied by a boarding school-lyceum for gifted children, which has its own classes, hostel, gym and canteen. Beginning next month, the home will become a part of the lyceum.

Local authorities are looking for new employment for the home’s staff.

According to a report by Khabar news agency, Kazakhstan had 30,000 orphans in 2016, 8,000 in foster care and others placed with families. The agency noted 80 percent are “social orphans” whose biological parents are living.

Approximately 3,000 children are adopted annually. To adopt a child, families must undergo various social service checks and prove their eligibility by having their own real estate and demonstrating suitable health conditions.