ASTANA – Sixteen senators representing 14 regions as well as Astana and Almaty were elected June 28 to the upper chamber of the Kazakh Parliament in elections which international observers deemed fair and transparent. The Central Election Commission (CEC) announced the results the following day. 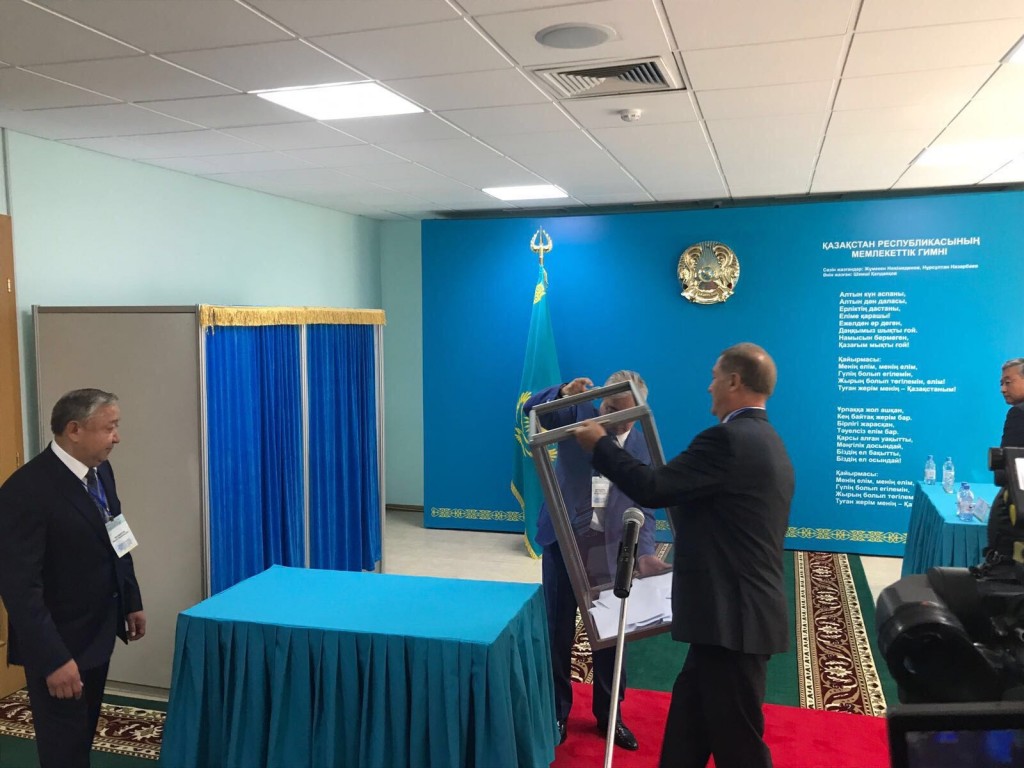 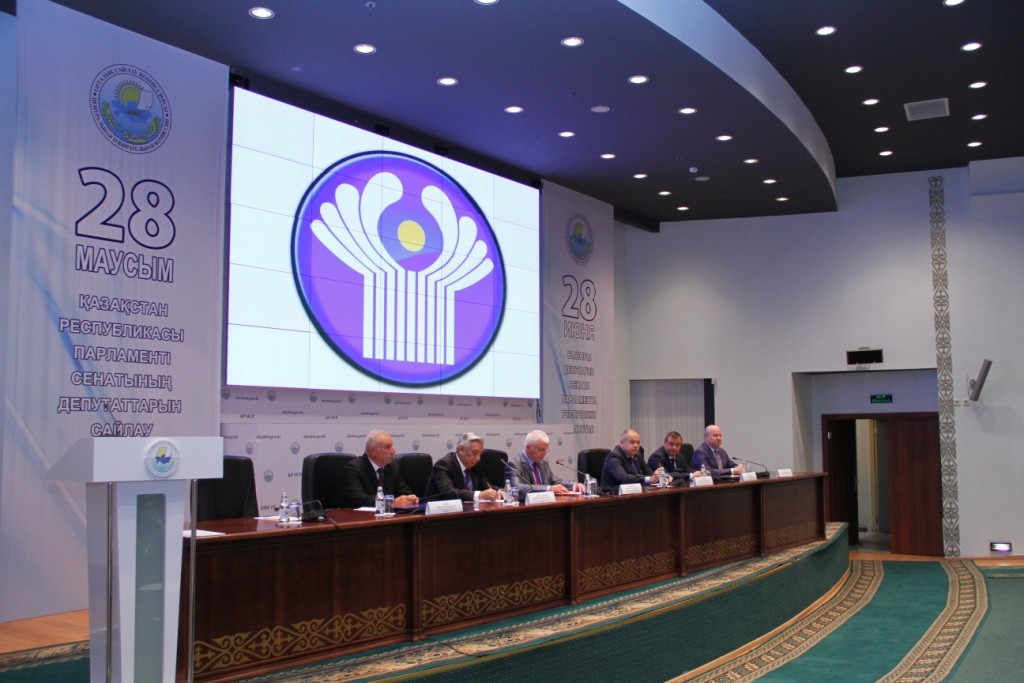 CIS Executive Committee First Deputy Chairperson and mission head Viktor Guminsky marked the high level of organisation. The majority of international observers – 106 of 172 – were from the CIS, which reaffirmed the great interest in the elections, he noted.

“We were actively monitoring voting procedures in Astana and Kokshetau. The procedure complied with the law of Kazakhstan and international standards. Foreign observers had full access at voting stations,” he said. 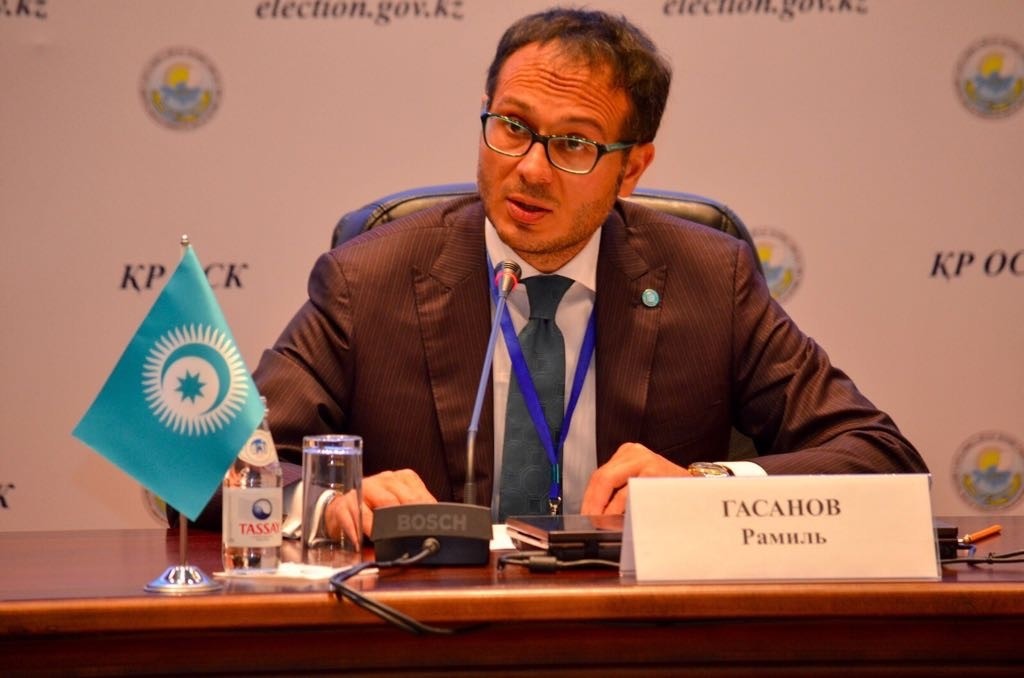 “As for freedom to vote, we can certainly say there were no obstacles to the work of the electors. Counting was carried out in compliance with the rules stipulated by the legislation of Kazakhstan,” he added.

Calling Kazakhstan “one of the leaders in the Central Asian region,” TURKPA mission head Mustafa Isen commended the high level of organisation and commitment to democratic principles.

“We believe Kazakhstan will continue serving as an example of democratic development. We visited EXPO 2017 and we are sincerely happy for our Kazakh brothers who organised an international event at such a high level. In general, we positively assess the organisation and the results of the Senate elections,” he said, as quoted by Kazinform.

The SCO observers agreed with their colleagues.

“The elections were held quietly and orderly and with a presence of observers from political parties, citizens, civil communities and candidates as well as foreign observers and the media. We have not received any complaints. The election of senators complied with the legislation of Kazakhstan and international obligations, which allows acknowledging them as transparent, credible and democratic,” said SCO Deputy Secretary-General and mission head Wang Kaiwen, as reported by Kazinform. 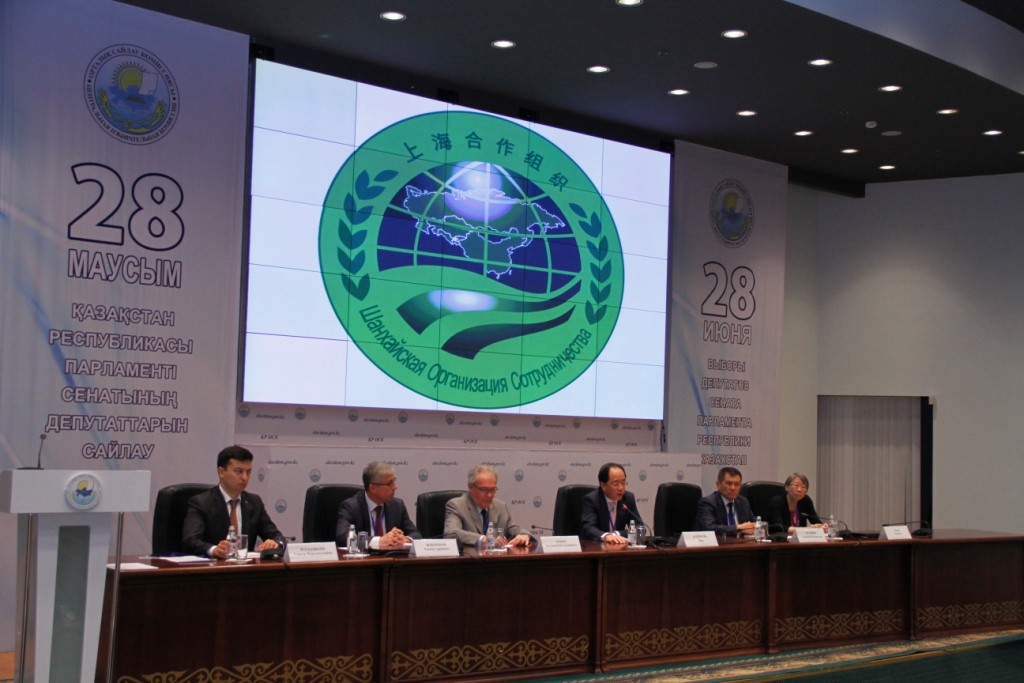 As part of its visit, the SCO mission also met with CEC members, electors, candidates, representatives of political parties, active citizen groups, the media and delegates from other missions, he noted.

Based on Kazakh election laws, among 47 deputies in the Senate, 32 are elected through an indirect suffrage by electors – deputies of regional administrations, whereas the remaining senators are appointed by the President to ensure the society’s diverse national and cultural structure. This year, 3,242 electors, a 98.3-percent turnout, took part in the elections, noted the CEC.