By Aigerim Seisembayeva in International on 11 July 2017

ASTANA – The Kazakh Foreign Ministry and Kazakhstan’s Chief Editors Club announced July 10 the winners of the Fourth International “Kazakhstan Through the Eyes of Foreign Media” contest. Authors from Azerbaijan, Belgium, Canada, Israel and South Korea won from each of their respective geographical regions and will make a week-long trip to Kazakhstan in August this year. 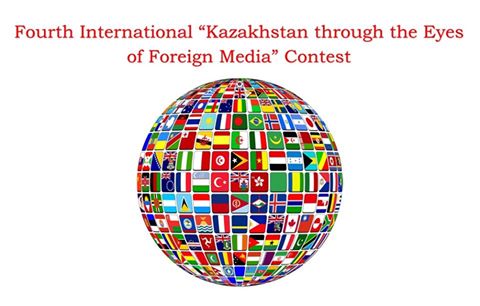 According to a press release by the Kazakh Ministry of Foreign Affairs, this year, the contest received 83 entries from 29 countries. This was quite a jump from last year’s roughly 60 submissions. The five winners were picked from five geographical regions.

Pervane Sultanova, a contributor to Azerbaijani 1news.az, won among journalists from the Commonwealth of Independent States and Baltics for her article “Kazakhstan’s new mission: from energy to peace diplomacy,” which focuses on Kazakhstan’s foreign policy initiatives and bilateral relations with Azerbaijan.

The winner among European journalists is Ilaria Capitanio, an Italian based in Brussels. She was awarded for her story “Kazakhstan is riding the wave of modernisation through opportunities and challenges,” published in the Vocal Europe online magazine. The article dwells upon Kazakhstan’s domestic policy aimed at modernising the economy, politics, culture, national identity and its energy mix.

Tom Taylor of Canada wrote the best publication among journalists from the Americas. His “Five reasons you need to visit Kazakhstan,” published on Wildlives.co, provides readers with information about Kazakhstan’s tourist sites, hospitality, culture and even currency.

The winner from Asia, Australia and Oceania is Joel Lee of South Korea. His article “Ethnic Koreans sow the seeds of success in Kazakhstan” was published in The Korea Herald daily newspaper. It tells the history of Kazakh Koreans through the story of a parliamentarian who was born to a Korean agrarian family and made it to the top of government. 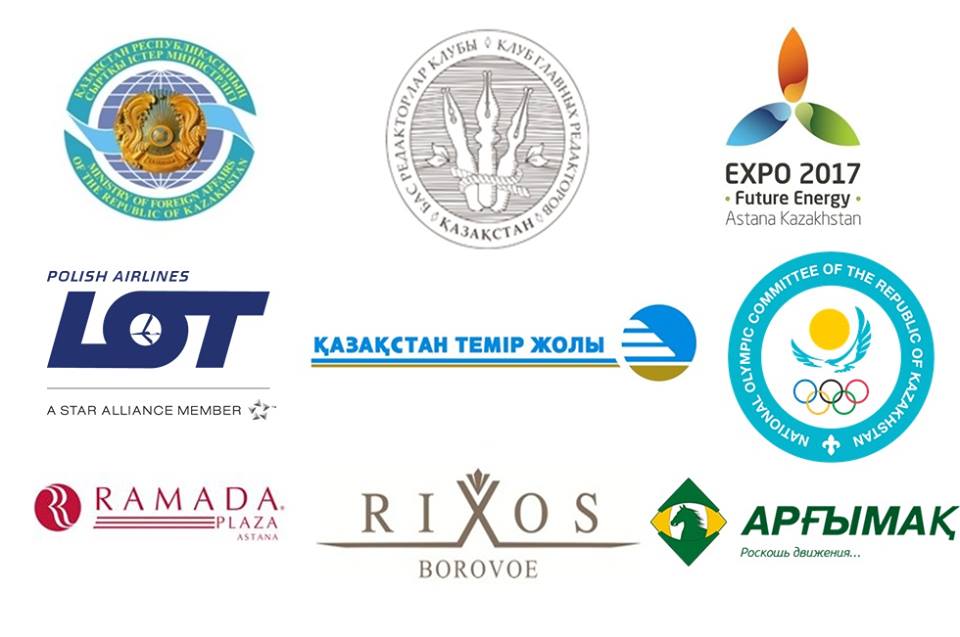 Udi Shaham from Israel was announced the winner in the Middle East and Africa region. He published an article titled “Kazakhstan seeks role as capital of ‘New Silk Road’” in The Jerusalem Post that says, “Hosting major international fora, Astana is becoming an important venue for the Eurasian economy.”

A press release on the results of the contest also notes that some other authors who submitted outstanding publications will receive the Kazakh Foreign Minister’s Certificate of Appreciation.

All five winners will get a trip to Kazakhstan with visits to the cities of Astana and Almaty and the Borovoye resort. Their trip will include visits to EXPO 2017 International Specialised Exhibition pavilions, cultural and historical sites and an opportunity to interview senior government officials, experts, journalists and representatives in the field of culture, sports and tourism of the country.

Kazakh Foreign Minister Kairat Abdrakhmanov noted that this kind of competition is not only an opportunity to raise Kazakhstan’s profile abroad and promote its peaceful initiatives internationally, but also a contribution to the further development of bilateral and multilateral relations with the countries where the works of the contestants were published.

“Kazakhstan’s increasing role in the international arena was one of the main topics in the journalists’ reports. The achievements of our country in political, economic, cultural and other spheres also did not escape the attention of foreign media. All of this testifies to the fact that Kazakhstan’s domestic and foreign policy has been a success,” he said.

This year’s contest, according to the Kazakh MFA, was made possible thanks to its partners and sponsors – the Astana EXPO 2017 national company, the Kazakhstan Temir Zholy national railway company, Kazakhstan’s National Olympic Committee, the Ramada Plaza Astana and the Rixos Borovoe hotels, the Argymak transportation company and LOT Polish Airlines, which last May launched a regular connection between Warsaw and Astana.