“As you know, this year marks 80 years since Koreans have been living in Kazakhstan. Today, the Korean Association handles different issues both inside the diaspora and beyond. As our President, Nursultan Nazarbayev, says, multiple ethnic groups living in Kazakhstan are the bridging link with the lands of their ancestors. Therefore, Kazakhstan’s multi-ethnicity is our country’s advantage.”

More than 200 participants arrived for the forum from more than 15 countries. According to Kim, this year, the Korean Association will hold more than 20 national and international events, which are intended to “give thanks to the Kazakhs and the Kazakh land for their acceptance and for letting Korean people become a part of the multi-ethnic country,” he said.

“This year is also important for Kazakhstan as it hosts EXPO 2017, which serves as a platform for attracting new foreign investment. As part of the expo, the Korean Association initiated the forum, which served just that purpose,” he explained.

The forum, he said, demonstrated Kazakhstan’s investment climate, potential and advantages to foreign investors. Also, no less important, participants stressed that “Kazakhstan is politically stable, which is a pivotal point for foreign investors,” Kim outlined.

“This event gave the chance for foreign investors to see with their own eyes that Kazakhstan has favourable conditions for developing their business.” 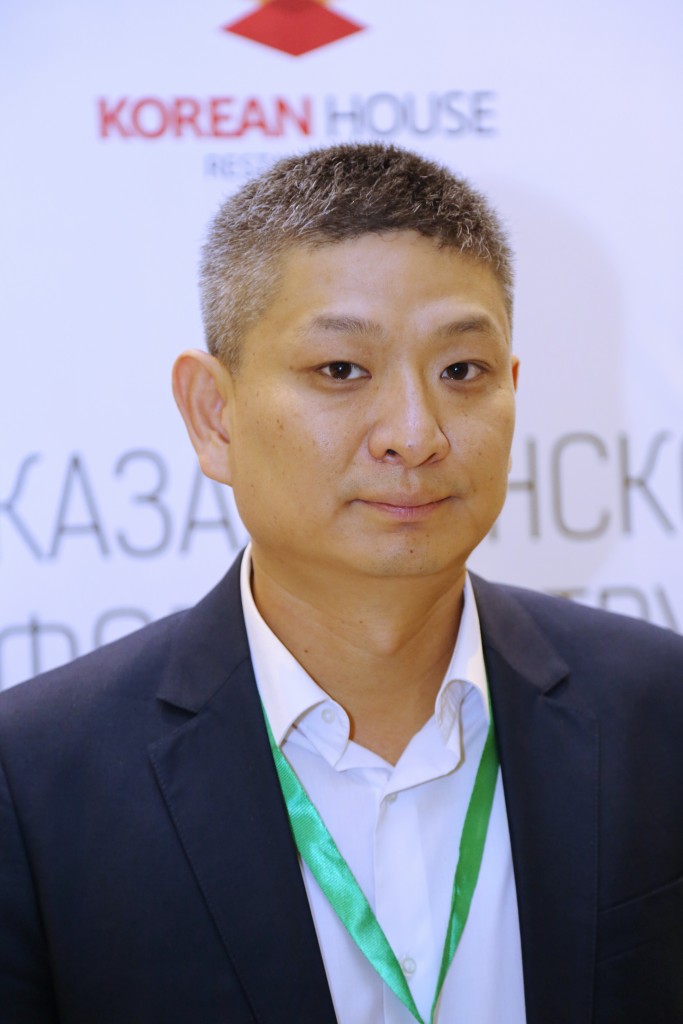 As Kim explained, business people from South Korea face a particular challenge of overcoming the huge divide in the workflow and the business model of the two countries. However, he said, “the participants were seeking to find solutions to various problems and foreign investors and partners shared their experience. This forum was also designed to show the ‘real’ picture of what’s happening in the country so business people could use their pragmatic judgement and find prospects for themselves.”

As part of the forum, foreign business representatives established a communication platform for cooperation between foreign and local entrepreneurs. They can constantly share information and implement joint projects now.

Kim went on to give a few examples of successful cooperation between Kazakh and foreign Korean businesses.

“As you well know, many Kazakhs these days travel to South Korea for medical care. It was no surprise that among the most successful examples of cooperation is the healthcare sector. Entrepreneurs are very interested in developing and growing medical tourism in Kazakhstan and the countries of the Commonwealth of Independent States (CIS). Other sectors that were discussed were agriculture, education, logistics and trade.”

Kim believes Kazakhstan has an advantageous location and has such nearby markets as China and Russia available and is part of the Eurasian Economic Union (EAEU), which boosts the country’s prospects.

“One of the effective tools that the government has worked out lately is the PPP. The programme allows foreign partners enter the Kazakh market and implement joint projects. A number of such projects in the social and medical sectors have been successfully implemented,” Kim said.

According to the editor-in-chief, the Korean Association is putting all efforts into attracting South Korean investors to Kazakhstan as part of the PPP programme and Nazarbayev’s 100 Concrete Steps state programme to foster large-scale reform.

“On top of that, Kazakhstan is undergoing essential political transitions. As you know, some of the powers of the President have been transferred to the Parliament and the government. De-centralisation of presidential powers is one of the many steps towards yet another positive democratic milestone in the development of the country.”