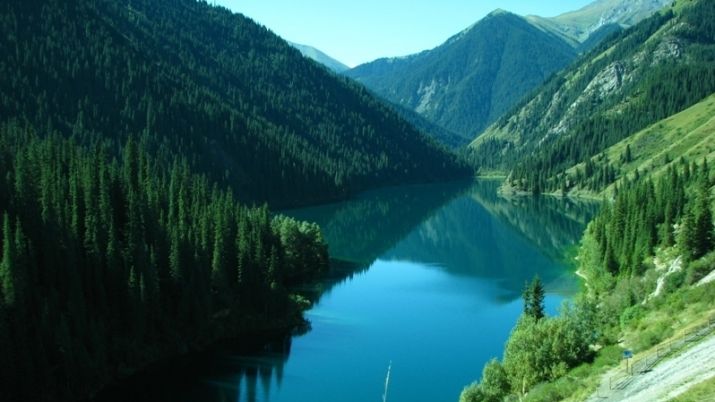 Presenting the document, Minister of Culture and Sports Arystanbek Mukhamediuly noted that the concept analysed the international experience of some countries that have defined tourism as one of the priority directions of economic development. The analysis showed a number of the most effective measures of state support for tourist activity.

“All these examples can be called successful, both in terms of giving a powerful impetus to the development of the tourism industry in the country, and taking into account the return of public investment. Given the priorities of the Concept of the Cultural Policy, approved by the President’s decree, as well as the implementation of the 86th step of the Plan of the Nation, tourist clusters have been revised, their names have been changed and a sixth cluster has been added,” the minister explained.

The Astana tourist cluster has been divided into urban and rural sections. The Astana – Heart of Eurasia cluster includes the city of Astana. The Unity of Nature and Nomadic Culture goes beyond to include the Ulytau State Nature Reserve and the Northern Trans-Balkhash area.

In the Caspian Gates cluster (the Mangistau region and part of the West Kazakhstan and Atyrau regions), beach tourism and cultural tourism, including tours, will be developed.

The Pearl of Altai cluster (the northern and eastern parts of the East Kazakhstan region) will be positioned as the World of Natural Wonders and a centre of ecological tourism.

“This concept is planned to be implemented in two phases: 2017-2019 and 2020-2023. The plan of measures to implement the concept until 2023 will serve as a tool for solving specific problems,” the minister said.

Prime Minister Bakytzhan Sagintayev noted that the concept has been sufficiently developed.

“The presence of the secretary general of the World Tourism Organisation at the meeting speaks to the importance of developing the tourist industry,” Sagintayev said, referring to the conference titled “Tourism and Future Energy: Unlocking low-carbon growth opportunities” and held with the participation of Secretary-General Taleb Rifai on June 26-27. “This is an ambitious task, a challenge for the government. We must work together. We should not rely only on the Ministry of Culture and Sports.”