ASTANA – Kazakhstan’s GDP grew 4.2 percent in the first six months of the year due to the growth of main indicators in industry, construction, agriculture, transportation, warehousing and trade, noted Minister of National Economy Timur Suleimenov at a recent government meeting. 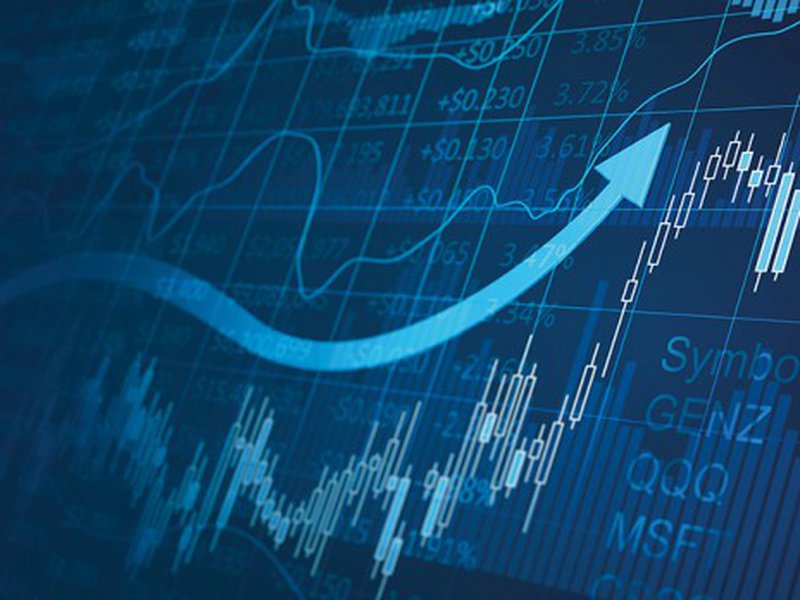 Suleimenov noted the various drivers of the economic growth.

Suleimenov added the mining industry demonstrated a high growth rate of 9.4 percent, while in the same period last year the industry showed a 3.1-percent decrease. The volume of oil production increased by 9.7 percent, iron ore production by 8.5 percent and coal production by 16.5 percent.

The Asian Development Bank, which issues the Asian Development Outlook Supplement, reported that, as the largest economy in the Central Asian region, Kazakhstan showed an unexpected economic upswing in the first quarter of 2017. The report specified another figure – Kazakhstan’s 3.6-percent GDP growth.

Bank experts stated economic indicators have continued to improve at least through May, with industry rising 7.8 percent on increased mining production, which rose 9.2 percent. Mining, manufacturing and trade together contributed 2.1 percentage points to first quarter growth. Rising domestic demand reflected further growth in households’ real incomes in the first quarter of 2017 after a strong increase in the last quarter of 2016.

The bank predicts GDP growth is now expected to reach 2.6 percent in 2017, up from the 2.4 percent forecast in 2017. Assuming stable domestic demand and increasing exports, economic recovery is likely to continue. The growth forecast for 2018 has been substantially upgraded from 2.2 percent to 2.9 percent.