Kazakh exports increase almost 40 percent, as economy grows 4.2 percent in first half of 2017

ASTANA – Kazakh exports increased 37.6 percent in the first half of 2017, Kazakh Minister of National Economy Timur Suleimenov announced at a recent government meeting. 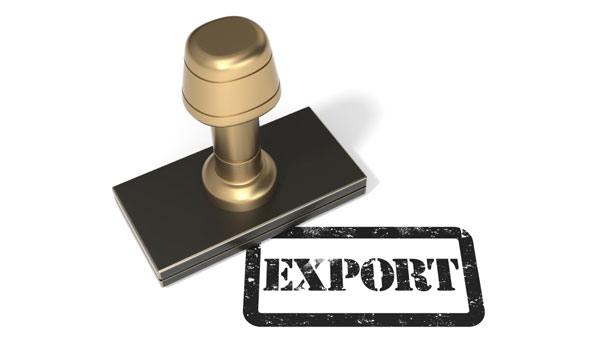 According to the minister, during that period the economy of Kazakhstan developed in conditions of stabilisation of commodity prices, an increase of economic activity in the countries that are its main trading partners, as well as positive expectations regarding the growth of the world economy.

The biggest growth rates were recorded in the manufacturing industry, construction, agriculture, transport and warehousing and trade.

“The price of oil maintains its stability, despite its drop in June this year to $46.9 per barrel. Following the results of six months, it stopped at the level of $52.2 per barrel, which is one third higher than the last year. Prices are increasing for all base metals,” he added.

In 2017, according to the IMF estimate, the resumption of economic activity will ensure the 3.5 percent growth of the world economy. China’s GDP is expected to grow 6.7 percent, the European Union’s 1.7 percent and Russia’s 1.4 percent.

“In general, we can note the positive impact of external factors on the economy of Kazakhstan and the gradual stabilisation of the internal parameters of the development of our economy. According to preliminary data, in January-June this year, Kazakhstan’s GDP grew 4.2 percent (in January-June 2016 that parameter was 0.1 percent),” added Suleimenov.