ASTANA – Baby girl Muslima Samatkyzy born May 11 to a family from Taldykorgan, in the Almaty region was recently identified as Kazakhstan’s 18 millionth citizen. 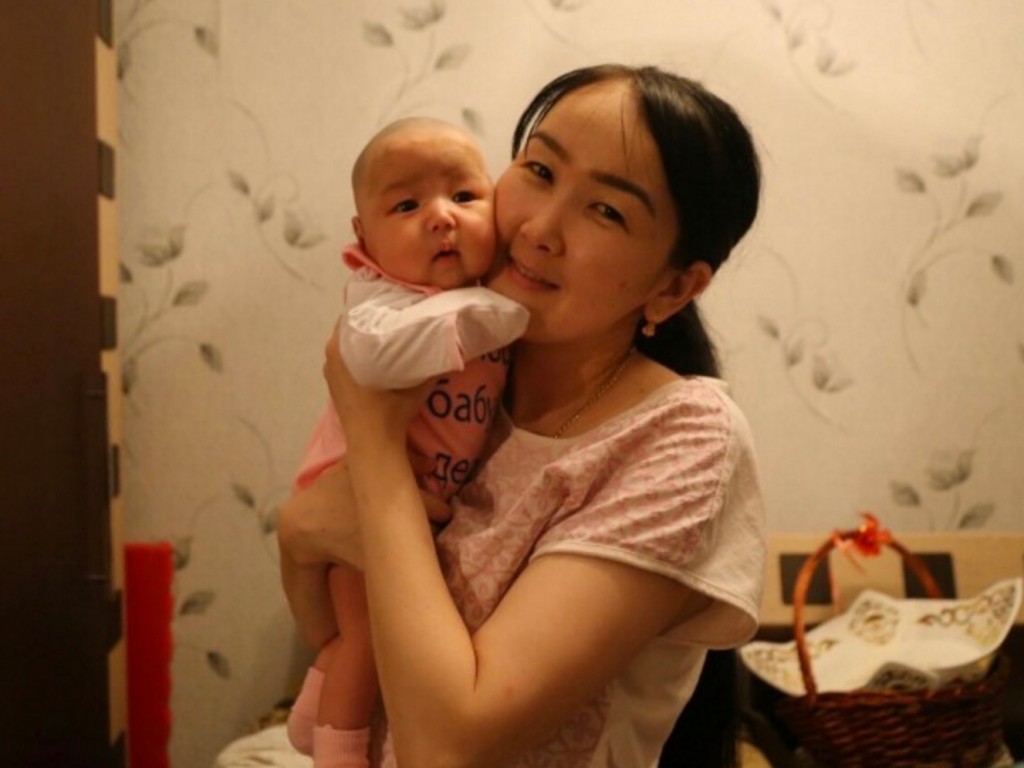 “All the way, while we were going home, our heart was beating with excitement, we knew that in July there will be the 18 millionth inhabitant of the country, but the fact that it was our Muslima was a complete surprise for us,” said father Samat Bestybayev.

Muslima was born weighing 3.3 kilogrammes and measuring 51 centimetres to Bestybayev and mother Diana Omarkhanova. City Akim (Mayor) Bagdat Karasayev called the family to congratulate them and the official designation of the baby as the country’s 18 millionth citizen was announced by Minister of National Economy Timur Suleimenov, tengrinews.kz reports.

“The phone call from Akim Bagdat Karasayev was an absolute surprise for us,” Omarkhanova said told the media.

The akim congratulated the family and informed them they would be gifted a three-bedroom apartment in August.

According to the Statistics Committee of the Ministry of Education and Science of Kazakhstan “in May, the population of Kazakhstan reached 18 million people. The date of birth of the 18-millionth resident was May 11, 2017.”

The committee explained the parameters that helped determine the date of birth of the 18 millionth inhabitant. “Growth components (births and immigration) and reduction (death and emigration) of the population [were taken into account] when searching for the born children in the birth database. The candidacy was determined in the country as a whole, irrespective of the place of residence of their mothers, their level of education and occupation, and sex, weight and height of newborns.”

The Kazakhstan population has seen an uneven growth over the last 25 years. It used to be 17.5 million people in 1991, then fell to 14.9 million by 1999 due to outward migration of ethnic Russians, Ukrainians and Germans, among others, and has now reached 18,014,200 people.