ASTANA – One-hundred-seventy-four individuals started their own businesses and 384 loans were granted in the first half of this year as part of the second direction of the Productive Employment and Mass Entrepreneurship Development programme, announced Birzhan Nurymbetov, Vice Minister of Labour and Social Protection at a July 11 press briefing. 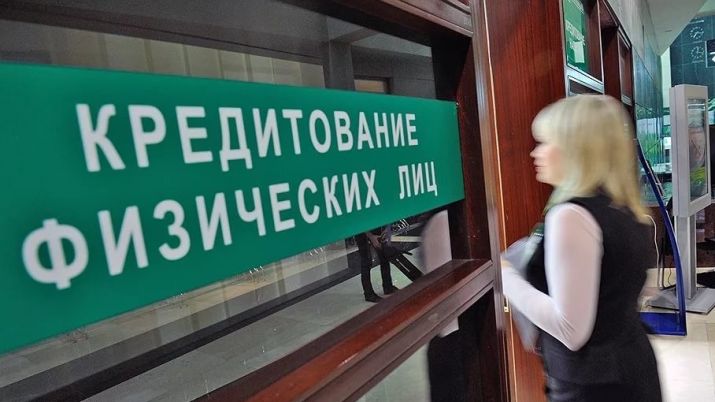 “It is planned to issue 5,800 loans for citizens in cities and villages in the second direction of the programme. This year, 384 loans were issued and 45 percent or 174 people of these are involved in start-up projects. This created more jobs and 224 people got jobs through employment centres,” said Nurymbetov.

Courses in Entrepreneurship for Starting a Business were launched as part of the Bastau-Business project initiated by the Atameken National Chamber of Entrepreneurs. It hopes to attract 15,000 people to this programme this year. At the moment, 4,900 people have been enrolled in the training courses and 4,100 people have completed training.

As of July 1, 151,700 people were registered as unemployed in the employment agencies. It is planned to attract 21,300 individuals for technical and vocational educational programmes and 70,300 for the short-term vocational training courses.

“The regional commissions have approved a list of more than 360 educational organisations and courses will be provided as part of the traineeships. For the reporting period, 921 people applied for training courses. The training will be conducted in the most in-demand jobs including plumbing, electricity supply, hotel service management, construction and operation of gas and oil pipelines and gas and oil storage facilities, and many others. As of July 1, 21,127 people have already participated in the short-term training,” he said.