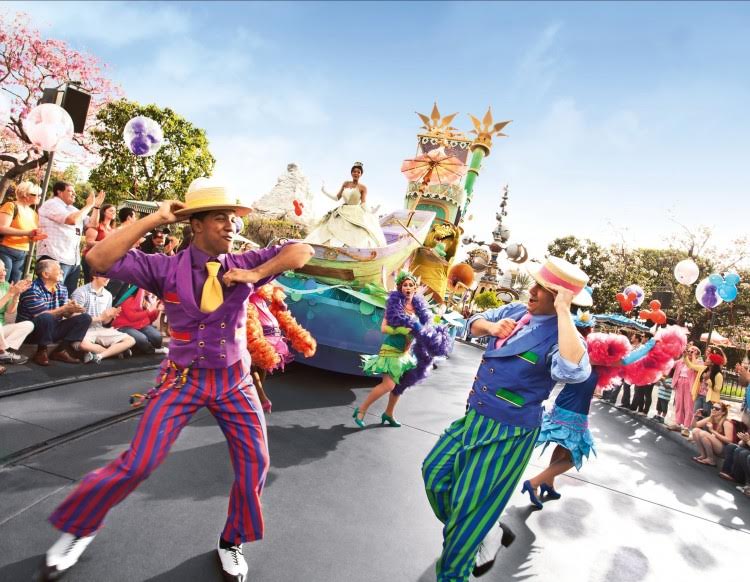 All of the artists are local and were chosen during a casting call in April. Each performance incorporates an electronic vehicle in keeping with the Future Energy theme of the expo. Each vehicle required more than two months to construct.

The shows are being run by an international team directed by a French company.

“We hired a professional choreographer from Disneyland Paris. The choreographer oversaw the dance part of things. Each section performs with their own group of dancers, the performance in whole lasts for about 40 minutes. We paid much attention to detail and especially the musical selection. It was written specifically for this presentation,” said Andre Loncle, who is managing the performances.

One of the most difficult part of putting the show together was to project video on the main spherical expo building.

“Behind me you can see four projectors and another four on the other side and two on to the right and to the left. In total, there are 36 projectors. The aim is that there needs to be a projection at an angle of 180 degrees precisely. To do this, we had to install a special screen that is some sort of a cloak over the sphere. It was the most difficult part because we had to preserve the beauty of the building,” said Andre Topalov, a manager of the company organising the performances.