ASTANA – Five years ago, Yelena Kondakova founded Baursak, a shop in Russia featuring Kazakh goods. Her business became a huge success and now there are eight stores, including one franchise. The entrepreneur plans to develop a network of up to 300 stores throughout the country. 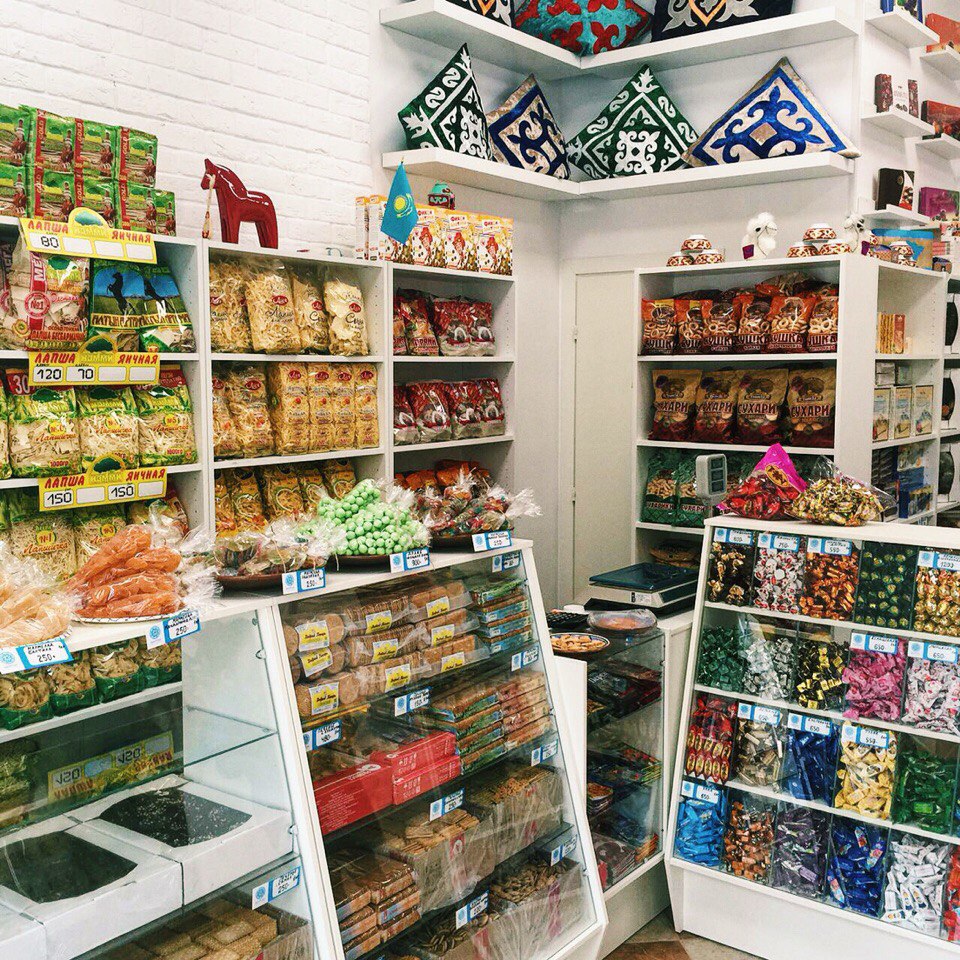 Kondakova devised the idea after realising her trips home often ended by packing her bags with Kazakh items.

“I lived in Kazakhstan for 16 years and then returned to Moscow, Russia. I was often visiting my parents [in Kazakhstan] and was taking suitcases of products back with me. Also, I used to ask my relatives to send me tea, pasta and sweets, because, as I think, everything in Kazakhstan is tasty and has good quality. In Moscow, there are almost no such things,” said Kondakova in an interview with The Astana Times.

The stores are currently located in Moscow and towns of the Moscow region, such as Podolsk, Balashikha and Krasnogorsk. The main shoppers are those looking for a taste of home.

“A large number of immigrants from Kazakhstan live in Moscow and its region or temporarily live and work in the country. Many of them feel nostalgic. Also, Moscow residents really like products from Kazakhstan, since their quality is much better than Russian ones,” she said. 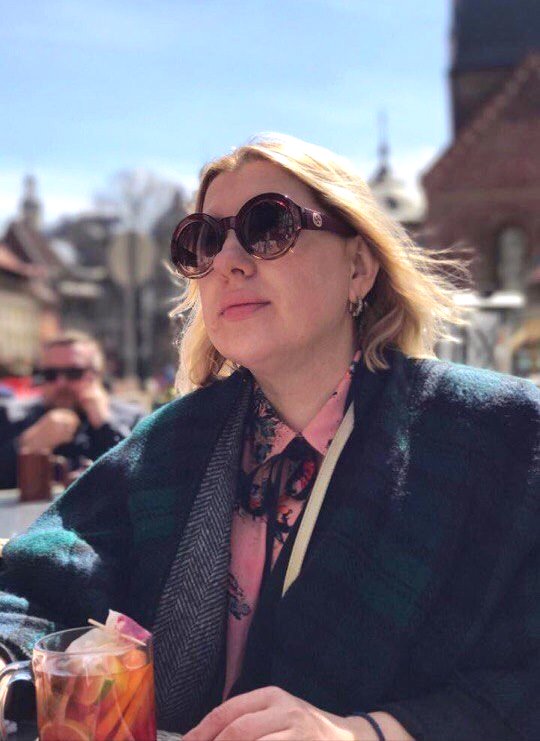 The prices are higher compared to Kazakhstan, said Kondakova, since they include logistics costs and value added tax (VAT) on imports. Rent is also very expensive. In one of her earlier interviews, she noted the annual turnover is approximately 50 million roubles (US$836,000).

“Demand is growing more and more every year. One of our main rules is to sell products exclusively from Kazakhstan. We plan to open new stores, but we also offer a franchise to everyone who wants to trade under our brand. Baursak is gradually becoming a brand. People are already looking for us not only as the products from Kazakhstan, but for our name,” she said.

The Kazakh Trade Representation in Russia and Kazakh Embassy are also working to promote Kazakh goods on the Russian market.

“Our products, I must say, are in demand. There are very good dynamics in terms of demand and sales volume. I hope Kazakh entrepreneurs use modern opportunities to enter the Russian market and the trade mission is ready to contribute to this,” said Deputy Trade Representative of Kazakhstan in Russia Gulzhan Bodukova.