ASTANA – In connection with the increased cases of children falling from buildings because of windows that give way, doctors recommend changing the design of plastic windows to protect children, the press service of city’s administration reports. In July, young children fell almost every day – 11 children aged 1-4 years fell over 13 days. 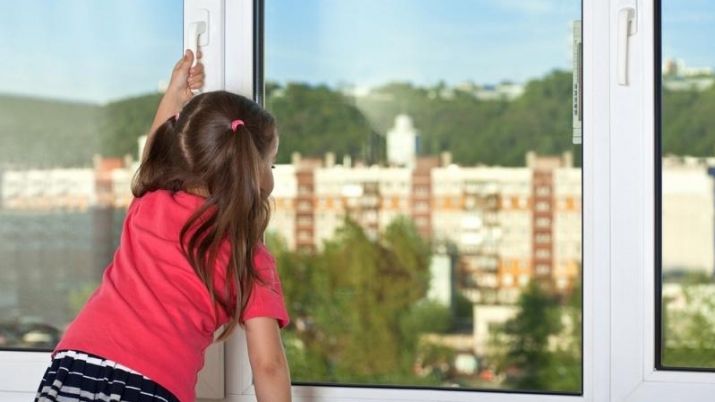 “Children are in critical condition, with various bone and traumatic injuries, brain damage and all organs of the abdominal cavity,” Department Head of Pediatric Traumatology Baimakhan Saduov said.

Almost all children who fell out of the windows were in the apartment with adults.

“In some cases, the family is not even aware of what happened until neighbours come and say so,” Saduov said.

For example, a 4-year-old child who visited relatives in Astana fell out of the window of the eighth floor and miraculously survived. A neighbour found the kid and called an ambulance.

“We need to be more aware of the risks living in high-rise buildings and having an open balcony. I experienced this horror, you will not wish such on an enemy,” the boy’s mother said.

Meantime, doctors believe that it is necessary to toughen the punishment of adults who let the children fall from windows.

“According to our legislation, parents do not bear a special responsibility. However, I think it should be fixed at the legislative level. Adults shall realise their responsibility for neglecting a child. Parents need to keep an eye on their children. This is abnormal when the child falls,” Saduov added.

According to official figures, 18 cases of balcony and windows falling from buildings were registered over six months of 2015 in Astana. There were 23 similar cases for the same period last year.  This year between January and June, there were approximately 40 falls registered, 29 of them from windows.