ASTANA – Chinese businessperson Jin Xiau Ming intends to supply Almaty Aport apples to China. Although he has never seen Almaty apples, he has repeatedly heard of this famous variety of the fruit. 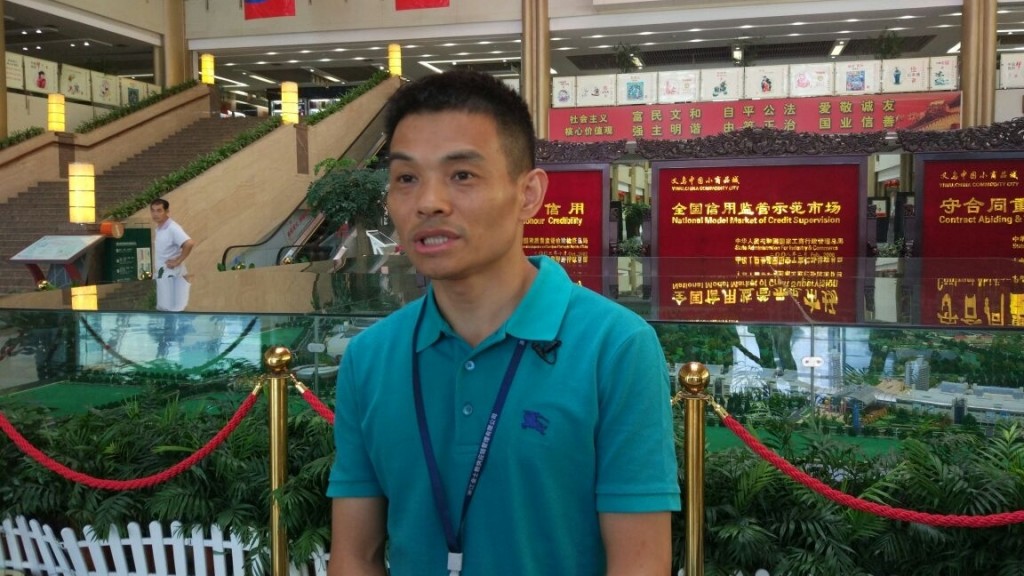 “I heard that Almaty is known as a city of apples. I was told that an apple here could weigh up to a kilo. I have never seen such apples, but I would like to see the Almaty Aport, try it and export it to China. If I manage to do that, I am sure the Kazakh product will be popular in China,” noted Jin Xiau Ming.

Aports are very large apples with red skin and average weight of 700-800 grams. Brought from southern Russia ten years after Almaty city, then Verniy, was founded in 1854, it was first planted in the foothills of the Trans-Ili Alatau.

With favourable climate conditions, such as in Almaty, apples subsequently grew so far as to stretch across the city and its suburbs. Therefore, Alma-Ata, which was the name of the city during the Soviet times and which literally means the grandfather of apple in Kazakh, has been widely associated with apples.

Yet, apple gardens almost disappeared and the Aport variety is now on the verge of extinction. Scientists are trying to revive the giant and tasty apples.

Jin Xiau Ming also noted the popularity of Kazakhstan’s agricultural products in China due to their environmentally friendly and sustainable production technologies.

China is one of the largest importers of Kazakh agricultural products along with Russia. With 222 million hectares of a cultivable area, or 81 percent of the country’s total area, Kazakhstan offers a range of agricultural products. Among Kazakh exports to China are grain, meat, sunflower, rapeseed oils, vegetables and fruits.

“Most importantly, quality of meat, grain and other products from Kazakhstan is very high. I brought pasta, honey and sweets from your country to my friends and they all praised their taste and quality,” he added.

He established a representative office of his company in Almaty four years ago. Aside from Kazakh apple imports, he also plans to build a storage of foreign products in Almaty.