ASTANA – Kids sports seem to be largely developing in Kazakhstan’s regions through the introduction of different activities. Enthusiasts from Kostanai created their own Derby Football Academy in their hometown and Kokshetau last year and are now getting ready to open another one July 15 in Karaganda. 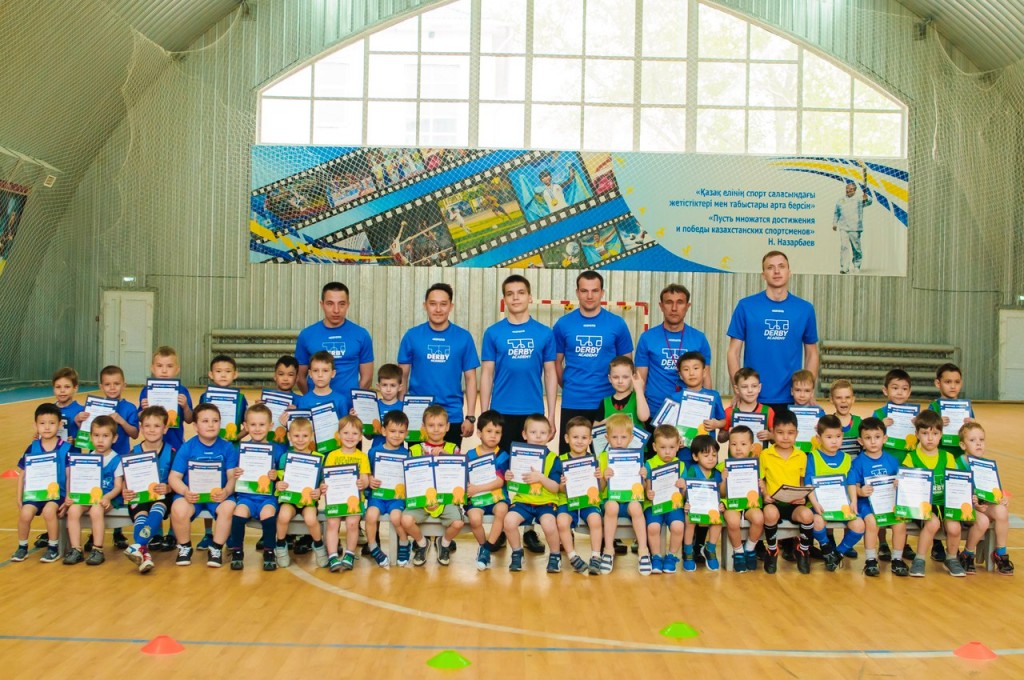 “The idea of creation of the football academy belongs to me and my friend, Ilya Baigabulov. Together with him, we graduated from Kostanai Children and Youth Sports School back in 2004. Later when we were around 26 years old, we started thinking about the school with European standards. We wanted to bring something that was not present in Kostanai at that moment,” said Derby Academy of Children’s Football co-founder and director Miras Adambayev in an interview with The Astana Times.

The academy was launched in October 2016 and 40 children aged three-12 joined in the first month. The centres in the two cities now train 150 young athletes. 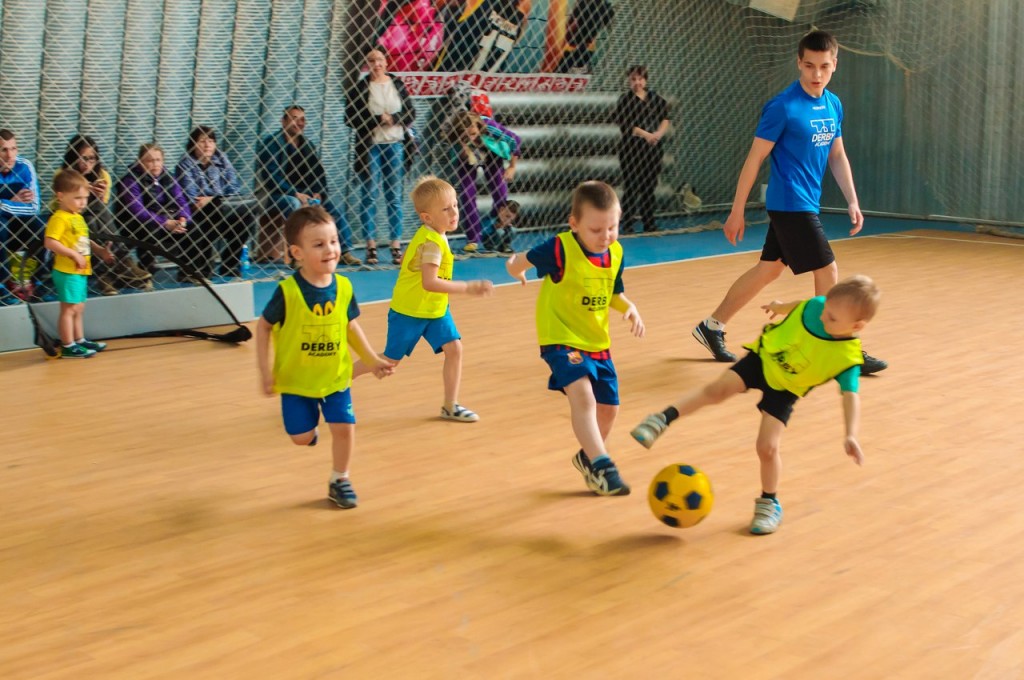 The academy’s main coach is former FC Tobol head coach Sergey Maslenov, who has a coaching certificate from UEFA-PRO. He is assisted by four coaches and five assistants.

“By looking at different techniques, we found out that some exercises can be used for children from a young age,” said Adambayev.

“The main group of children are those who were born in 2010-2011. So, teaching them a new sport is almost the same as teaching them how to write. Children do not understand whether the method is Kazakh, Russian or European. When you show them something, they absorb it very quickly,” he added.

Local professional football players come to the academy to promote sports and show the participants they can also become professional athletes. The academy cooperates with FC Tobol and FC Okzhetpes and recently agreed with Karaganda’s FC Shakhter. 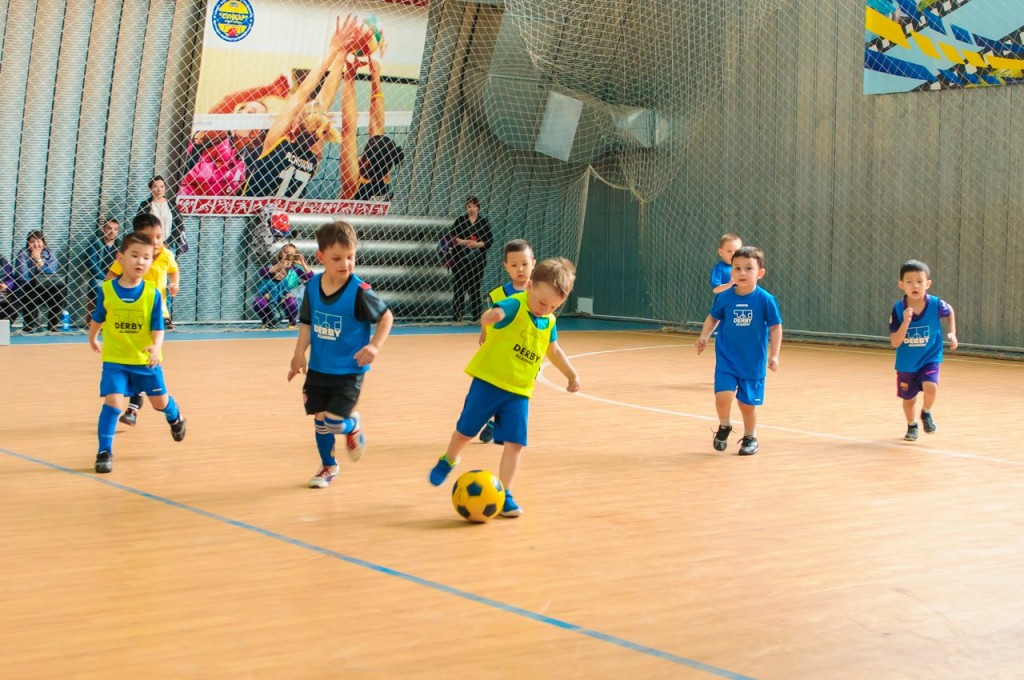 “The trainings for the smallest children are conducted in game form; for instance, when trainers pretend to be pirates hunting for gold. We want children to love sports and football,” noted Adambayev.

Derby Academy’s strategic goal is to educate professional, competitive players and, as a consequence, replenish the domestic and European clubs with its students.

Derby is working on the main areas of Kazakh football development for 2016-2022, including improving the quality of training children en masse and increasing the centres’ effectiveness and number of regional academies, as well as growing the number of junior national teams and creating their operating conditions.

The training programme for children ages three-five includes a study of football basics and introduction to the game, developing basic skills such as coordination and interacting with the ball, physical activity and football with simplified rules. The presence of parents is mandatory.

Children aged six-eight train in football technique and tactics, as well as team moves, speed control and primary specialisation on the field, such as goalkeeper, defender, midfielder and striker. They also attend the professional football clubs’ master classes.

The monthly fee for the academy is 14,000 tenge (US$44) for eight sessions. All necessary information can be found at derbyacademy.kz.