By Aigerim Seisembayeva in International on 1 July 2017 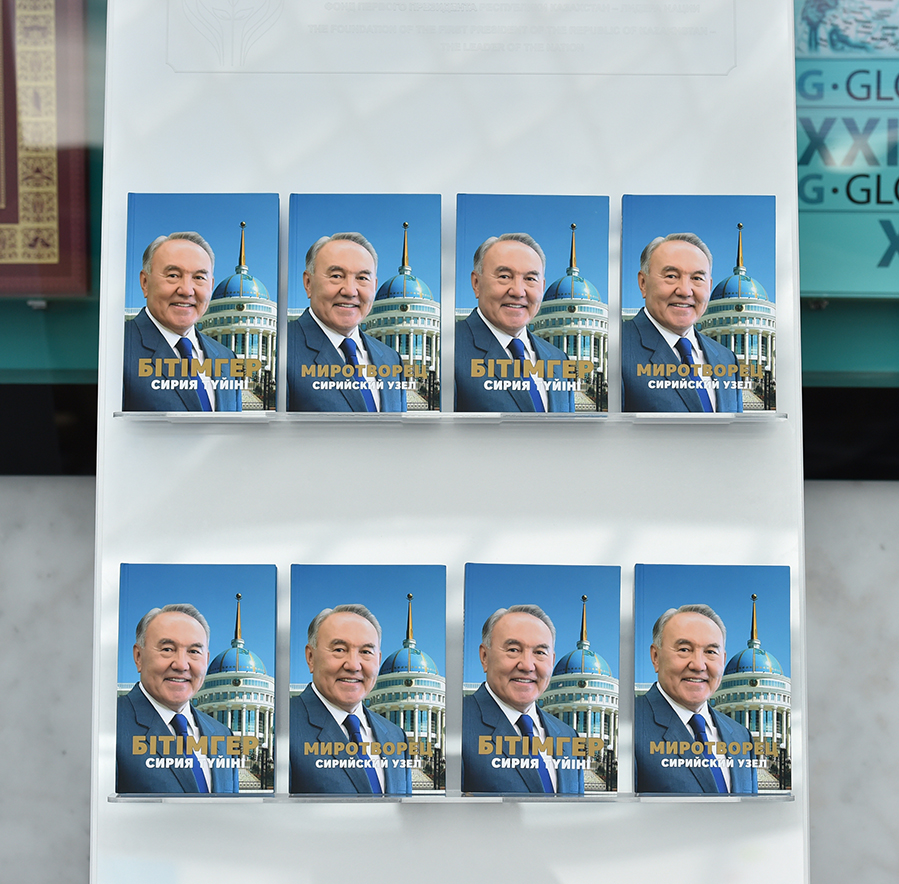 Kazakh Foreign Minister Kairat Abdrakhmanov told the gathering the book is devoted to Kazakh President Nursultan Nazarbayev’s efforts to reach a peaceful settlement in Syria and his central role in easing tensions between Russia and Turkey last year.

The book includes excerpts from Nazarbayev’s talks with world leaders and heads of international organisations in addressing issues, such as the Syrian crisis and the conflict between Moscow and Ankara.

Analysing the mediation activities of the Kazakh leader on the Syrian and Russian-Turkish issues in conjunction with Kazakhstan’s other international initiatives, the author concludes Nazarbayev is driven by a desire for peace and trust in the international community. 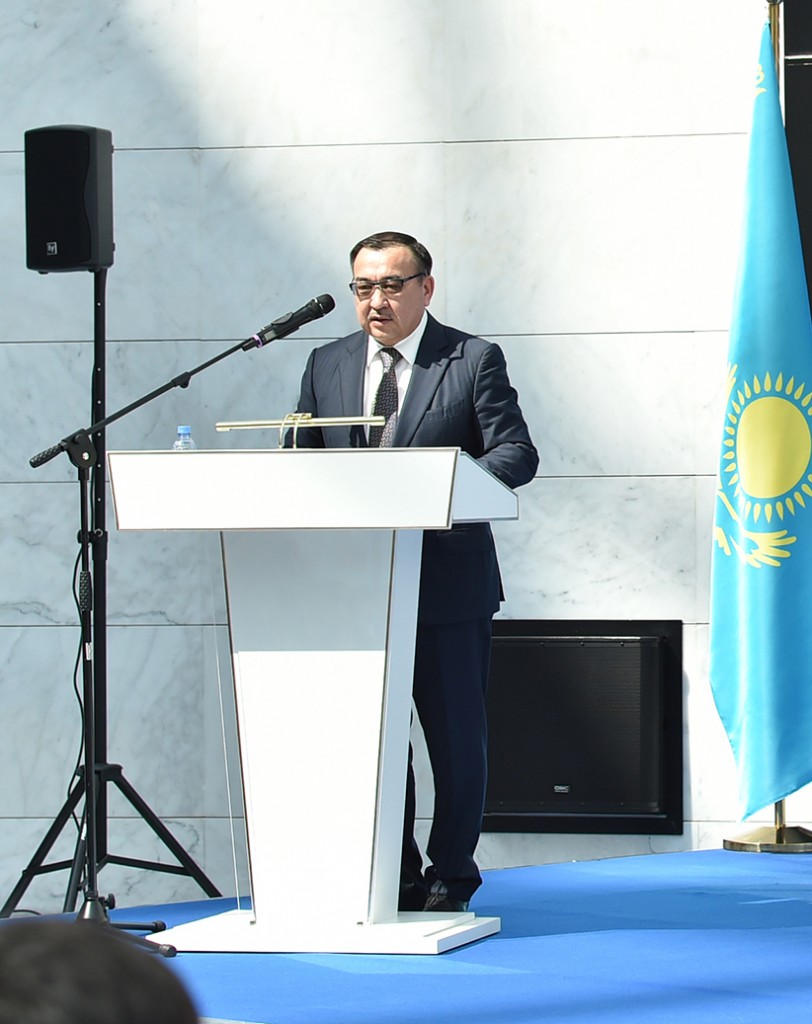 The book also presents the President’s ideas regarding the Islamic world’s development and focuses on the main threats to the Muslim ummah: the lack of unity, internal strife and conflicts. The growing tension between Islamic countries increases the importance of the Kazakh and Turkish leaders’ joint initiative on Islamic Reconciliation presented during the summit of the Organisation of Islamic Cooperation (OIC) in Istanbul in 2016.

The event participants agreed that Nazarbayev’s proposals to more strongly equate the concepts of “Islam” and “progress” are timely and important for future generations.

The book covers events related to the Syrian crisis from its origins in 2011 to June 2017. It provides answers to many questions: What or who contributed to the conduct of inter-Syrian talks in Astana? How did the long process of restoring relations between Moscow and Ankara take place? What is President Nazarbayev’s role in all these processes?

The initiative of Russian, Turkish and Iranian leaders to launch the inter-Syrian talks in Astana opened the way for a ceasefire in Syria, the book asserts. These countries continue to make efforts to implement the agreements reached in Astana. Moreover, the Astana platform is a complement to the Geneva Process as Kazakhstan supports the holding of negotiations at both venues.

The need for parties inside and outside of Syria to unite their efforts for the resolution of the conflict is a main theme of the book, which is geared toward historians, political scientists, students and others interested in politics.