By Anuar Abdrakhmanov in Sports on 11 July 2017 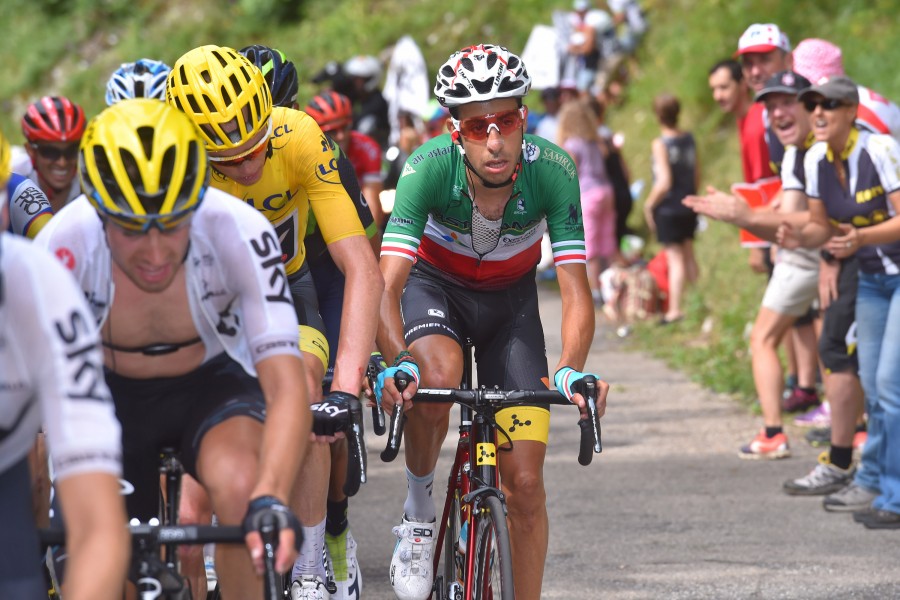 The 23-stage, 3,540-km race is winding its way from Düsseldorf through Germany, Belgium and Luxembourg to the French capital and will include two individual time trials, five mountain, five mid-mountain, and nine plain stages. Chris Froome of Team SKY was the overall leader at press time.

“When I attacked, I realised that I would have to give it my all. The last 300 metres were incredibly hard. But when I looked back 200 metres before the finish, I understood that I would not lose on that day,” said Aru.

“We were setting our minds on this stage,” said Astana Pro Team General Manager Alexander Vinokurov. “It was the first mountain stage, which could have a big impact on the race for the yellow jersey. And the stage is well-suited for Aru. Besides, we really wanted to win to mark the upcoming Astana Day (on July 6) … It is a big day in our country and we dedicate this victory to all the people of Kazakhstan!”

The Kazakh-backed Astana Pro Team, part of the Astana Presidential Sports Club, features nine riders, four of which are Kazakh nationals who have shown themselves worthy of world-class competition.

“Almost 50 percent of the Astana Pro Team line-up (at the race) is made of Kazakh riders. It is a big step forward for us because the Tour de France is the most important cycling race in the world, watched by billions all over the world … We selected the best men to participate in the tour and I hope our athletes will show their real strengths and skills to secure their goals,” said Executive Director of Astana Presidential Club Amanbek Kulchikov.