ASTANA – A variety of cultural events took place July 6 in Astana as the capital celebrated its 19th birthday. Kazakhstan President Nursultan Nazarbayev kicked off July 4 the celebrations in the capital during a flag raising ceremony. 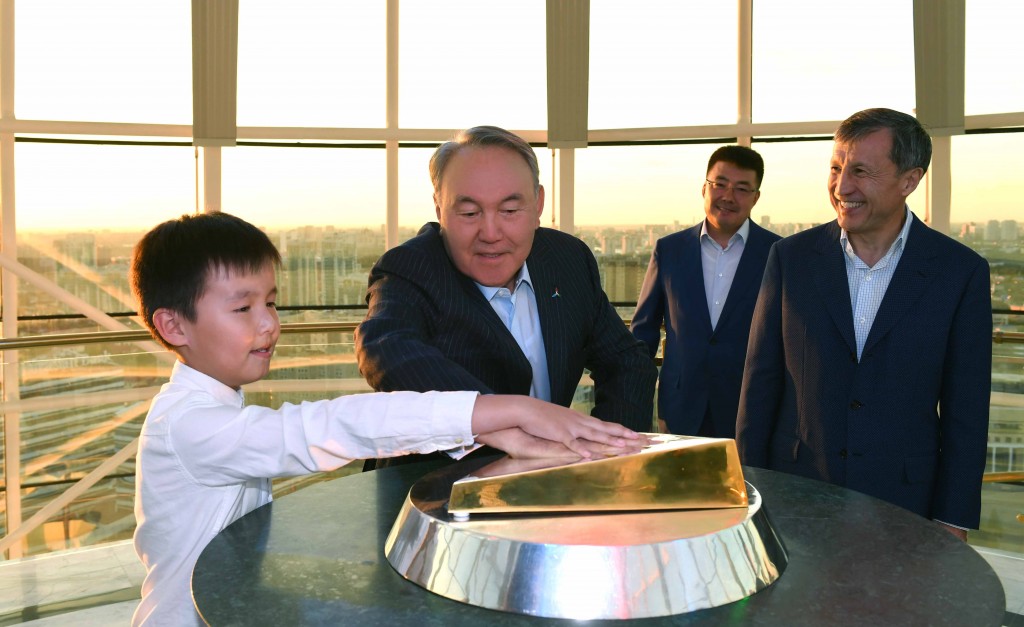 Astana plays a key role in the history of independent Kazakhstan, noted the President. “Astana is a symbol of our opportunities, greatness and unity of the people. We are the only nation that created a city from scratch at the turn of the century, the pearl of the Central Asian region. We love Astana and admire of it. I congratulate you on the Astana Day! I wish prosperity, health and all the best that you want for yourself!” he said in his opening remarks.

He recalled the nation’s ancestors who made it possible to live in peace and unity and urged people to remember what they did.

“We are a happy generation who, unlike our ancestors, did not witness the first and second world wars, repressions and famine. We may think sometimes that it has always been that way, but it was not. Our happy generation lives under clear sky due to the victory of our fathers, who gave this to us,” Nazarbayev noted.

According to him, peacekeeping is among Kazakhstan’s top priorities, which continues its efforts in bringing peace to regions where conflict remains. “Our goal is to keep peace and our unity and strive for success, only success and only forward! Success in a competitive environment will help implement our programmes, which I endorsed and announced to our people. We are working on that. The unity of people will foster international recognition and respect and move Kazakhstan forward, thereby making our people happier,” he said. 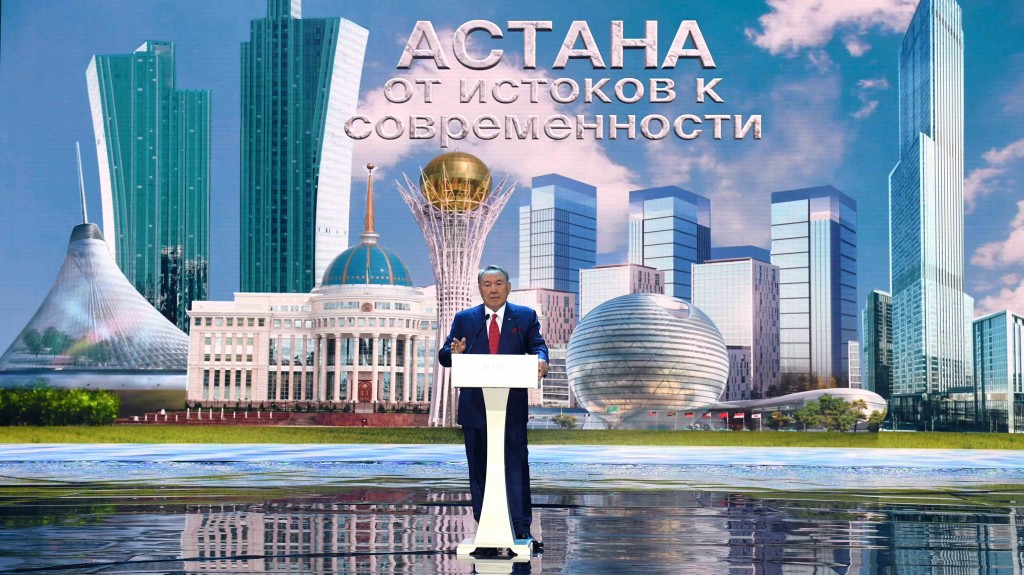 Nazarbayev also inspected the city’s sights and attractions the same day and spoke with members of the public. He went to the Baiterek Tower and walked through Nur Zhol Boulevard where he visited the traditional Astana Art Fest, this year featuring the works of the country’s artists devoted to the Nomad Energy theme.

Touring the city in the evening, when most people gather to explore the city or have a walk, the President then went to the city’s river embankment and got acquainted with handmade works presented in Arbat, a pedestrian street near the embankment that recently opened to display traditional handmade items and souvenirs. 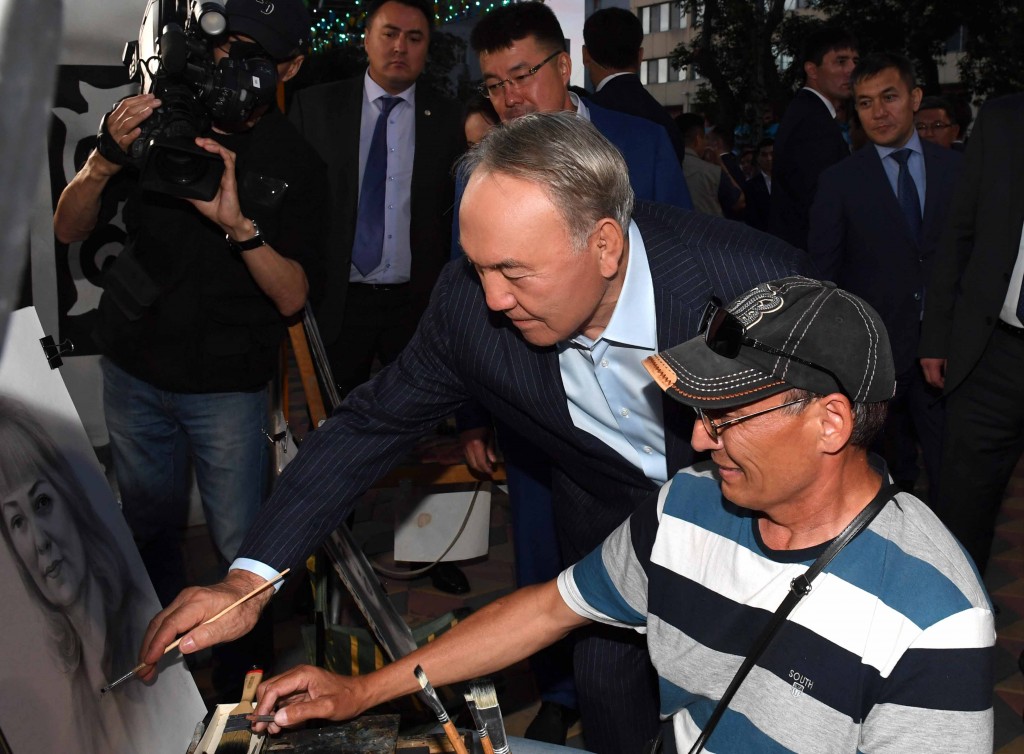 Nazarbayev then joined the public, who came to watch a daily evening show at the river.

“Astana is beautiful. Yesterday evening, I walked in the city and saw many people walking the streets regardless of the late hour. This tells a lot. People feel calm and safe. As the ancestors said, ‘cities are not the walls, but people’,” noted Nazarbayev July 5 during a reception dedicated to Astana Day at the Congress Centre of EXPO 2017.

Addressing deputies, representatives of state bodies, diplomatic corps, intellectuals, business and cultural circles, he cited Astana’s vibrant rhythm as a driver for the development of the entire country.

“We carry out large-scale modernisation in the economy, politics and culture. It is aimed at the development of our country. Astana will always be at the vanguard of growth.  We find solutions to various issues here, including the establishment of peace in various parts of the world. Our policy of peace, good-neighbourliness and attraction of investments is aimed at creating favourable living conditions for every citizen of Kazakhstan,” added Nazarbayev.

He also pointed out increased international attention to the city and the nation due to EXPO 2017 happening in Astana until Sept. 10.

Astana Day is celebrated July 6, as it was this day in 1994 when the Supreme Council of Kazakhstan passed a resolution to transfer the country’s capital from Almaty to Astana. The idea was initially put forward by Nazarbayev, as, in his view, Astana would embrace the country’s vibrant development pace.

Three years later, Nazarbayev signed a decree acknowledging Astana’s status as the capital, though the city’s name then was Akmola, which changed to Astana in May 1998. Astana has changed tremendously since then, turning from a small city on the steppe to the rapidly developing heart of the country.