ASTANA – Abu Dhabi-based Al Hilal Bank is expanding its range of services and launching Islamic banking products for individual customers, according to forbes.kz. 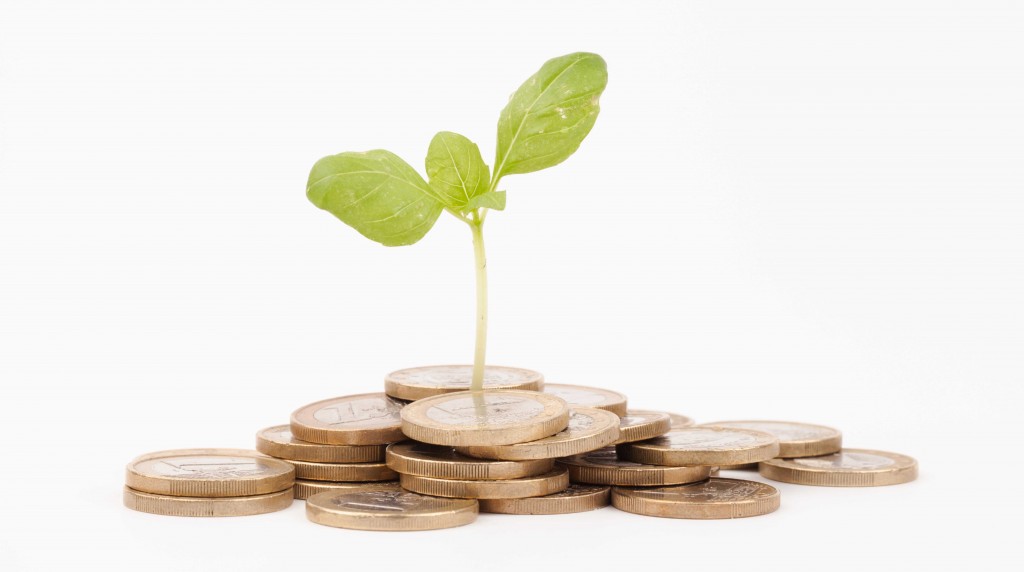 “Seven years of successful work with government and corporate clients in various sectors of Kazakhstan’s economy have shown that we are ready for further development and expansion. In this regard, we are striving to establish high standards of Islamic banking in Kazakhstan, to bring the values ​​and advantages of Islamic financial instruments, to make them understandable, simple and, of course, as a result, to occupy a significant market share,” he added.

Kazakhstan has been consistently working on creating and improving the regulatory framework for Islamic finance since 2008 and is actively participating in developing and implementing that framework in banking and tax legislation, he added. The latest amendment, concerning the issue of Sukuk (financial certificates) and conversion of a traditional bank into an Islamic one, entered into force in November 2015.

With its head office in Almaty, Al Hilal has branches in Astana and Shymkent. Customer service will be available through an online service, according to the statement. Individuals currently have access for profitable investment deposits, card products, settlements and cash services. The investment deposits offered by the bank are a new and unique product for the Kazakh market, it added. After the deposit base is built, the bank will start financing the retail sector, including mortgage and commodity financing.

Al Hilal is the first Islamic bank in Kazakhstan and the Commonwealth of Independent States (CIS) created under the 2010 agreement between the governments of Kazakhstan and the United Arab Emirates (UAE). It is a subsidiary of Al Hilal Bank PJSC, one of the fastest growing and progressive Islamic banks in the UAE with 100 percent state participation, according to the statement.

The main difference between Islamic and traditional banking is the former’s activities are built on the principles of Islam (Sharia). The approach is based on partnerships. The resulting profit should be related to investments in production and trade, and all financial transactions are backed by real assets, since the increment of capital cannot be at the expense of money turnover. The bank’s activities are controlled by the Sharia Council, composed of scientists with international experience and knowledge of Islamic jurisprudence, finance and banking. Islamic banking products are available to everyone regardless of religion.

Islamic finance is one of the core pillars of the Astana International Financial Centre (AIFC) development.

“Starting Jan. 1, 2018, we expect that there will be a lot of applications for Islamic financing licenses. We can say that in the next two years, the Islamic Development Bank plans to invest $300 million in Kazakhstan through both Islamic institutions and other tools. We, as AIFC, would like to become the so-called ‘window’ for these investments,” said AIFC Governor Kairat Kelimbetov at the Islam Finance News (IFN) CIS forum held earlier this year.