By Zhanna Shayakhmetova in Business on 21 July 2017

ASTANA – The Astana International Financial Centre (AIFC) has announced plans to develop a legislative base regulating cryptocurrency transactions for the Commonwealth of Independent States (CIS) region in conjunction with Deloitte CIS, Waves Platform, Juscutum Law Firm and Kesarev Consulting, according to a July 14 press release. 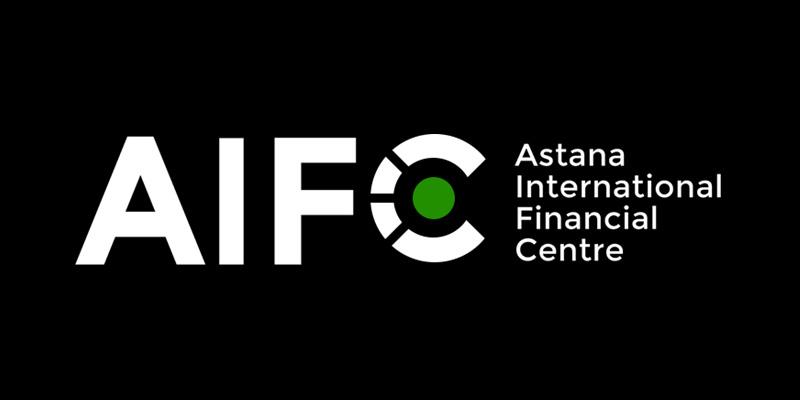 Collaboration will allow creating the most favourable conditions for ICO (initial coin offering) projects and using the best international practices. An independent legal and regulatory framework based on English common law principles and FinTech Sandbox, a special regulatory regime for innovative projects, are unique advantages for attracting capital to different projects.

The financial centre aims to become a most favourable FinTech jurisdiction with an open ecosystem and the most progressive regulating framework, according to AIFC Authority CEO Nurlan Kussainov.

“We thank our partners for the support given to our blockchain regulatory development initiative. In the next phase of the project, our working team will be looking at widening the participation to include other industry stakeholders,” he said.

Kazakhstan has become the second country in the world, after Japan, which has recognised the need to develop the cryptocurrency market system at the governmental level, noted Kesarev Consulting partner Natalia Sheiko.

“The development of the digital currency market on the basis of the AIFC is the first step towards creation of a full-fledged ecosystem for the digital economy in Kazakhstan,” she said.

Forming a working group will help create the most favourable conditions to develop blockchain technologies.

“There is no greater recognition for a lawyer than to be involved in the development of regulatory rules which were lacking in practice. It is especially valuable that this happens in the ICO industry: new, dynamic and extremely difficult for classical law. We consider this project as a perfect opportunity to create a new jurisdiction, which would be most favourable for crypto projects in the world. We are very pleased with the willingness of AIFC to embrace this new phenomenon; it gives hope for very quick results,” said Juscutum head Artem Afyan.

The working group intends to develop the legislation regulating cryptocurrency transaction; establish the ecosystem to use blockchain technology, crypto-assets and blockchain-based projects; design a favourable environment for the country’s innovative development to elaborate dialogue among business, citizens and government and improve the investment climate in Kazakhstan to develop and support innovative technologies.

Despite its rapid growth during the last several years, crypto-economics is lacking regulatory mechanisms. The necessary conditions to coordinate the legal framework for blockchain projects and crypto-currencies are required.

An ecosystem will attract new investors to Kazakhstan and help the country be a new destination in the blockchain field, said Waves Platform founder and CEO Sasha Ivanov.