ASTANA – Wizz Air, the largest low-cost airline in Central and Eastern Europe, has launched a new route between Budapest and Astana, according to the press service of Kazakh Ministry for Investments and Development. 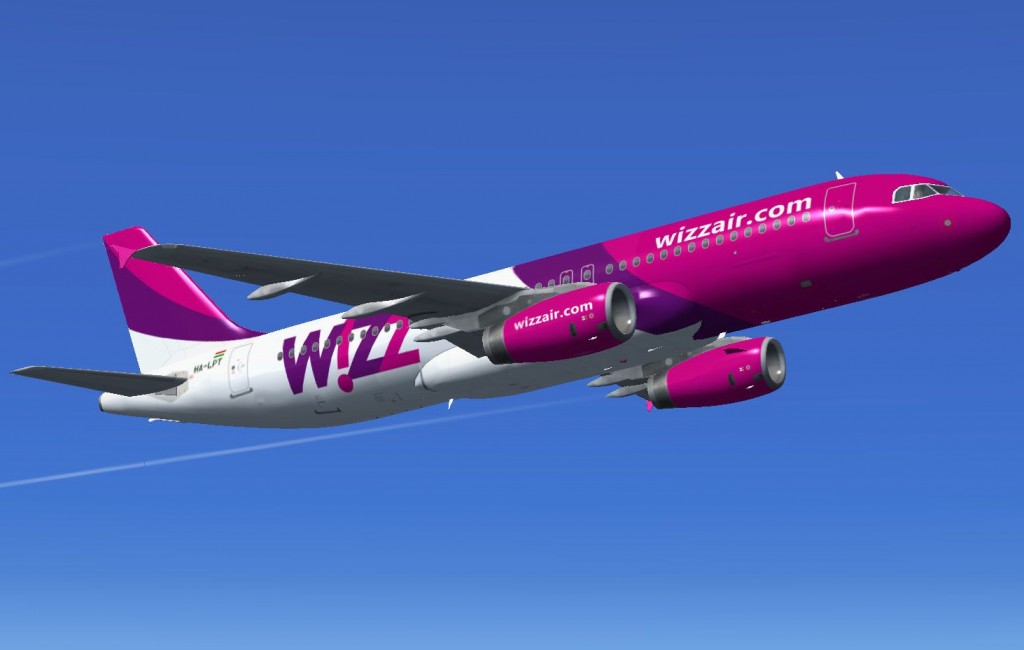 The flights are carried out two times per week on Thursdays and Sundays by an Airbus A320. The first flight on June 8 brought a Hungarian delegation headed by the country’s Minister of National Economy Mihaly Varga.

The opening of the new route is significant, particularly within EXPO 2017, which will contribute to strengthening international cooperation, diplomatic and business relations between Kazakhstan and Hungary, according to the statement.

Last November, following the results of negotiations between aviation authorities, both countries received the right to carry out up to seven flights per week along the Astana-Budapest route. One-way tickets start at 40 euros, including a carry-on bag. Additional baggage is extra.

Officially the launch of the route was announced in early April.

“This became real thanks to many years of painstaking work by the governments of the two countries and it is timed to the 25th anniversary of establishing diplomatic relations between Kazakhstan and Hungary,” Nurbakh Rustemov, ambassador of Kazakhstan to Hungary said at an April 3 press conference.

“The low cost of the airline’s tickets on the Astana-Budapest route establish a potential to encourage trade, business and tourism between the two countries. Budapest is also a natural connection point for Kazakhstan passengers who wish to explore alternative destinations with a very low rate,” Vallois said at a briefing in the Central Communications Service in Astana on April 3.

She believes the opening of the Astana-Budapest route is significant for Wizz Air.

“This is a debut of our airline company in Kazakhstan. This route also ensures the first low-cost service with the European Union for Kazakhstan by offering a total of 62 destinations from Budapest, which makes available more than four million passenger seats in 2017,” she said.