By Zhanna Shayakhmetova in Business on 15 June 2017 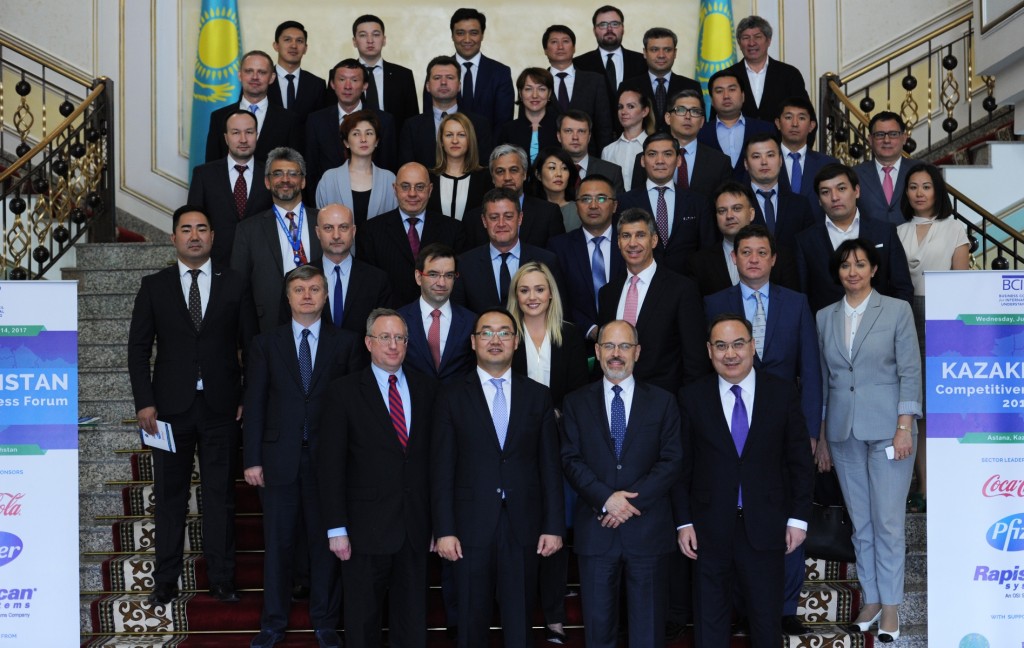 About 500 companies in various sectors of the economy with the U.S. participation operate in Kazakhstan, Minister for Investments and Development of Kazakhstan Zhenis Kassymbek told the gathering.

Peter Tichansky, President of the New York-based Business Council for International Understanding (BCIU) noted that the objective of the event was to bring together business leaders from Kazakhstan, multinational corporations and members of the government to identify ways companies can intensify their engagement with the government.

“In some cases, companies are looking for permits, advice on how to interpret regulation. It’s essential for business-government dialogue to continue. And this is our first roundtable here in Astana. The Kazakh embassy in Washington very well presented the role their country’s playing as an elected member of the UN Security Council, which reminds us of the mature, very serious role that the government is playing on the global stage,” Tichansky told The Astana Times. 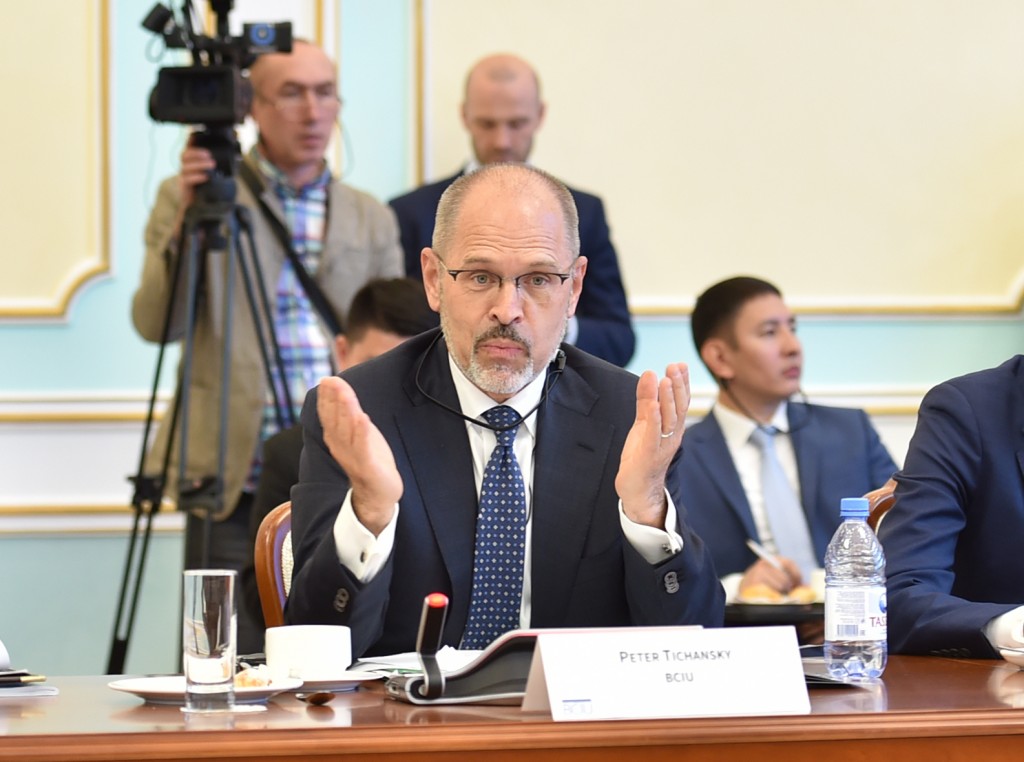 The BCIU is a non-profit made up of 200 companies that encourages dialogue between business and political leaders in different countries.

“The most important thing we can do is to get companies to come to Kazakhstan. There were no announcements made about new investment. By their presence, the companies here are looking for the next step. The country had a strong representation today by the government, particularly during such a busy time in Astana. We are honoured that the government showed such an interest,” he said.

Favourable conditions for attracting investments are created in the country, said Kassymbek. There are 10 special economic zones (SEZs) and about 20 industrial zones each with a different sectoral focus. SEZ participants are also provided with a package of benefits and simplification of licensing procedures.

“Kazakhstan is a member of the Eurasian Economic Union. This is a single market without customs borders with a capacity of more than 180 million people and a foreign trade turnover of about $1 trillion. We are located in close proximity to China, the world’s biggest economy,” he added.

“We are currently negotiating with one of the largest European national exchanges to be our partner. This is the first stage of partnership of the international exchange centre. Invitation of global investment banks and global funds are the next stage. We will announce the first results by the end of the year,” he said.

Since Kazakhstan gained its independence, the U.S., as one of the main investors, has invested about $27 billion in the economy. Trade turnover with the U.S. was $1.88 billion last year.

The American Chamber of Commerce contributes to the business and investment climate in Kazakhstan. The Ministry of Investments and Development holds meetings with the chamber to discuss a wide range of issues on labour and tax legislation every two months.

It was also planned to hold bilateral negotiations between business representatives of the two countries as part of the forum.