Sustainable energy: the world is no longer in the dark

There can be no development without energy. Energy allows hospitals to function, helps children study at night, irrigates cropland and powers the global internet. 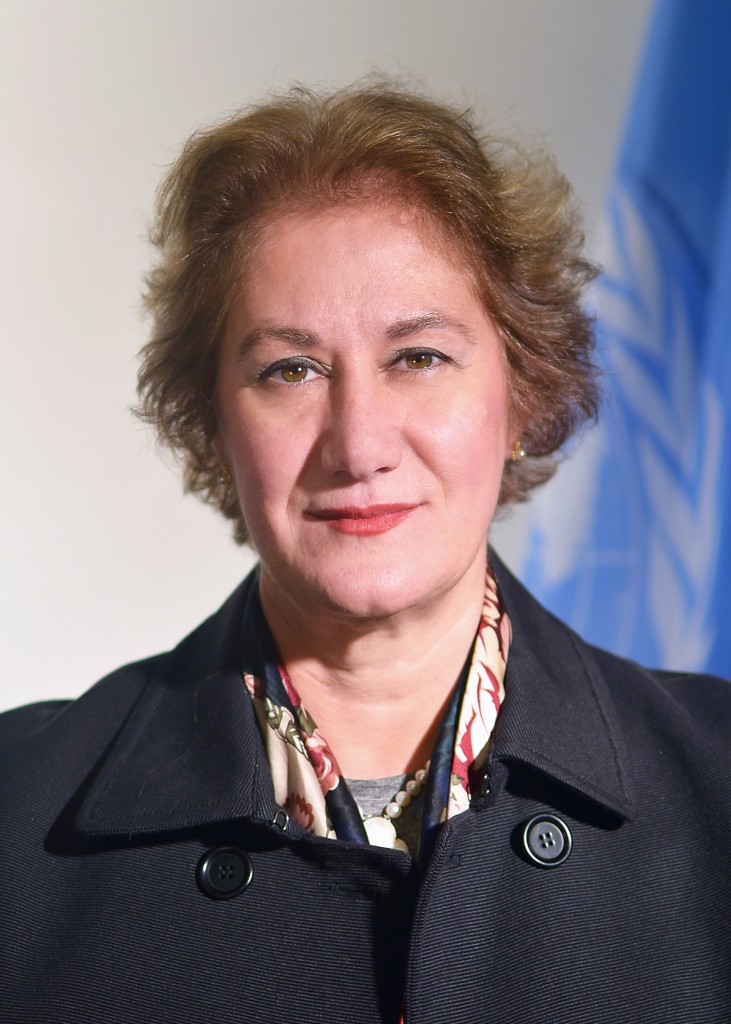 Energy is vital and essential to realising the Sustainable Development Goals (SDGs), the 17 internationally-agreed goals to eliminate poverty, protect the planet and leave no one behind by 2030.

Yet around the world, 1.3 billion people lack access to it. The places where power is lacking are immediately visible on night-time satellite images. These include 300 million people in India, more than 600 million in Sub-Saharan Africa. These include places such as Tajikistan where the cover is much higher but power cuts are all too frequent.

And the energy we use is from far too many sources that contribute to climate change, like coal, gas and oil. Last year was, again, the hottest year on record. Thus, tackling climate change and boosting energy access are inextricably linked.

But high costs, lack of knowledge and unfavourable business environments have stymied efforts to build up renewables such as solar, wind, small hydro, geothermal, and biomass, and achieve a broader shift towards energy efficiency. In order to boost those kinds of energy, countries and businesses face important upfront investments.

That has been changing rapidly. Last year, solar power across the world grew 50 per cent, with China and the United States in the lead, while in India solar is now cheaper than coal.

Not only have 195 countries signed up to the Paris Agreement, it is also encouraging to see that local actors are leading the global shift to sustainable energy. In 2016, cities came together and founded the Global Compact of Mayors. 650 cities, representing 487 million people worldwide, are now pushing aggressively to reduce greenhouse gas emissions through cleaner energy and transport.

Major oil producers are also seeing the future and diversifying their economies. One of the world’s largest coal, oil and gas producers, Kazakhstan, the host of the EXPO 2017, themed “Future Energy”, says it will aim to meet 50 percent of its energy needs from alternative and renewable sources by the middle of the century.

If right now, Kazakhstan decided to create a 10MW installation in the South, which might cost something like US$2million in upstart investment, it could recover these costs within 5 years. Meanwhile, energy efficiency upgrades, in residential and public buildings, have consistently delivered huge social, environmental and economic benefits. They have bolstered energy security, created jobs and reduced poverty, but also improved health and reduced emissions dramatically.

In cooperation with the UN, Kazakhstan has already achieved a 45 percent annual reduction in energy consumption for heating pilot municipal buildings over the past five years.

So what will it take to achieve universal access to sustainable energy by 2030? How can the world triple its investment in sustainable energy infrastructure per year, from around $400 billion now to $1.25 trillion by 2030, be met?

For one, business environments need to become much more conducive to achieving the transition. As a recent study shows, investing in “de-risking measures” and bringing down the financing costs of renewable energy will only be cost-effective when measured against paying direct financial incentives to compensate investors for higher risks.

Gradually eliminating fossil fuel subsidies will also play a major role in the transition. That will increase the market cost of fossil fuels and encourage producers and consumers to move away from carbon-intensive energy.

Finally, we must prioritise clean energy for the poor and make sure energy access becomes part of every development plan. It is the only way we will achieve SDG7 and the rest of the goals. Combining access to clean energy services with measures that generate cash incomes and improve living conditions, is a surefire way to accelerate achievement of the Sustainable Development Goals in general.

At the EXPO, I have not only seen cutting-edge technology – such as solar atlases, installations that show how to power and irrigate oases, and smart grid systems – what I see above all is a tremendous amount of determination to make access to clean energy for everyone on this planet a reality.

The author is UN Commissioner-General at the Expo 2017 in Astana.