By Kamila Zhumabayeva in Astana on 2 June 2017

ASTANA – The new $256 million terminal at the capital’s airport had an official opening May 31 attended by President Nursultan Nazarbayev. 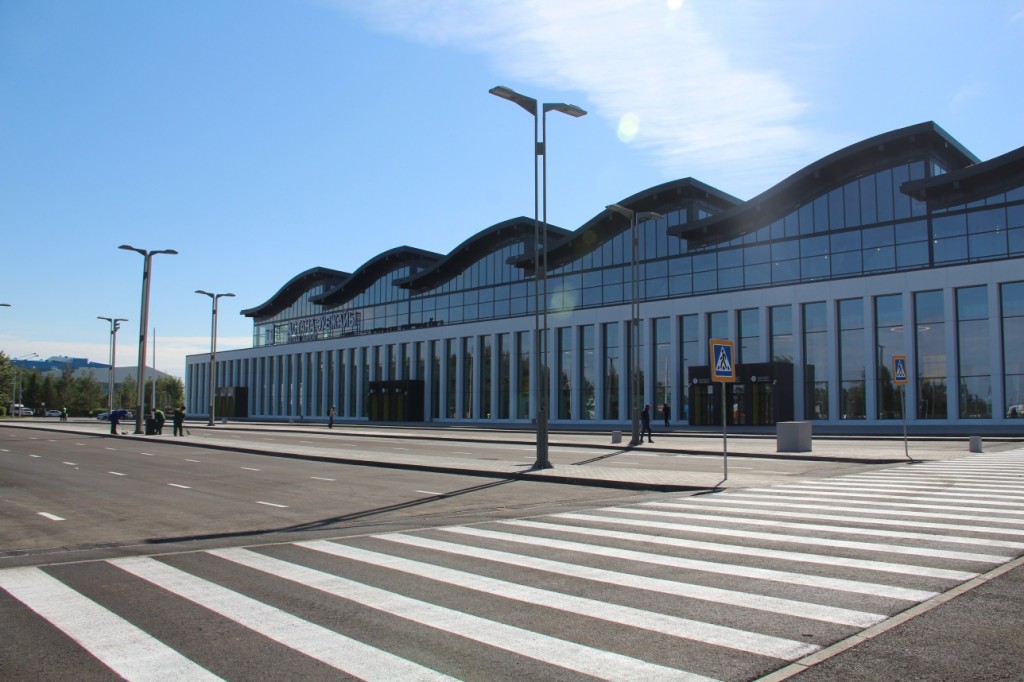 The terminal was implemented within the Nurly Zhol programme and its construction began in 2014, noted Astana International Airport Director General Radilbek Adimolda. 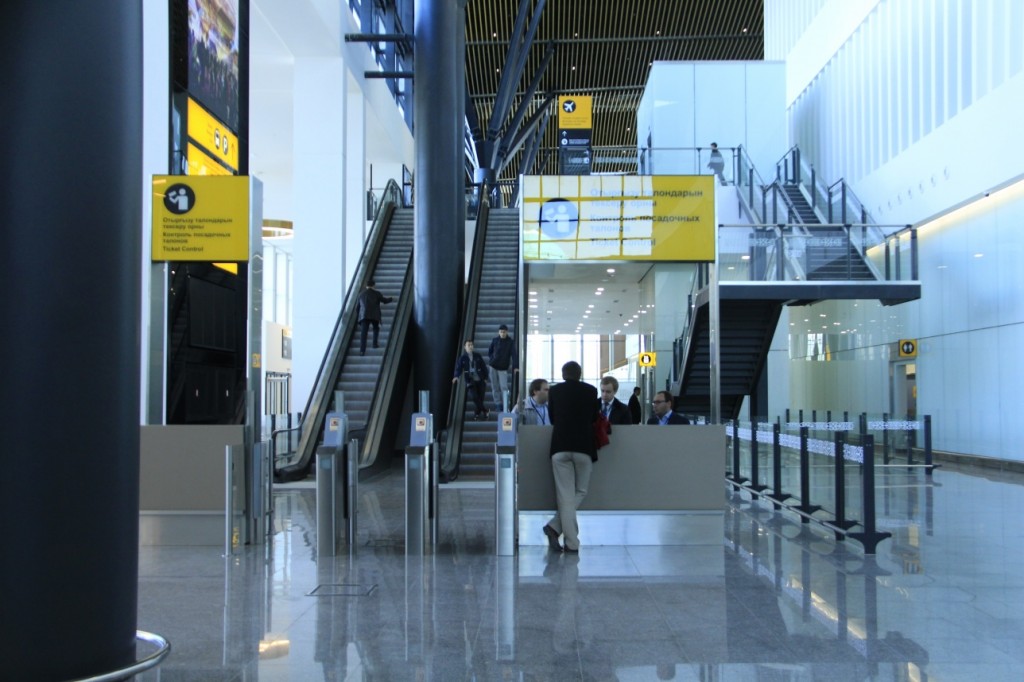 The terminal was built in line with modern standards and has a VIP area, six new airport ramps and an up-to-date security system. The upper floor includes an office area with laptops and Wi-Fi, six different seating areas and restaurants.

“There are even some capabilities in baggage processing… A system reclines any suspicious baggage by itself and puts it in another section of our terminal and the baggage is to be checked right away. A lot of attention goes to safety. It is a pressing issue nowadays,” he stressed.

In Kazakh currency, the cost of construction was more than 80 billion tenge and about 1,000 professionals were involved in the process.

“We are currently servicing from 10,000-12,000 passengers per day. New flights are being added now and traffic will be growing accordingly and we hope for a good future for us,” he added.

The terminal was launched in test mode June 1. Five-six days are needed for certain procedures, which are a requirement by airline companies, and then the facility will be placed into operation.

Approximately 400 people, including border and customs service, police, airport services and airline personnel, will be working in the new terminal, reported Tengrinews.

“Our bridges that have two movable gates are a uniqueness of the project. Meaning two gates will be used at the same time… This was a hard thing to do before, but servicing two aircraft simultaneously is now possible any time,” said airport managing director Kuandyk Ryspayev, according to the news report.