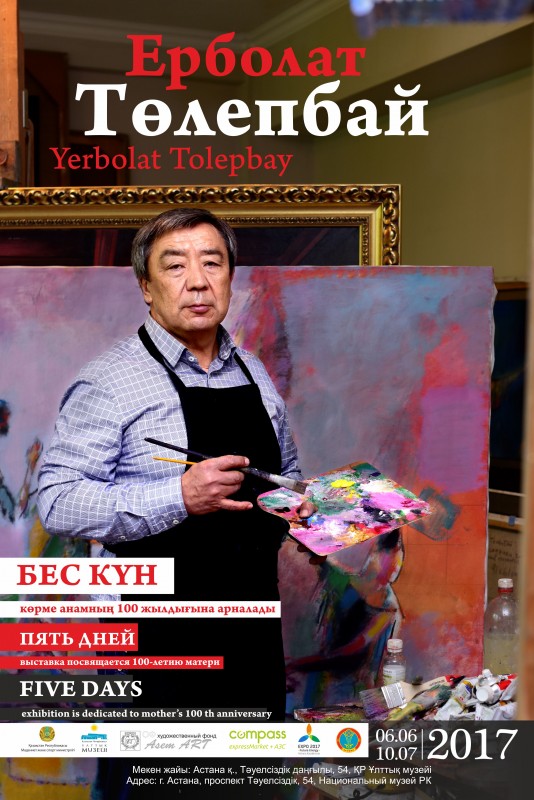 Tolepbay’s works are kept at the Tretyakov Gallery, Russian state museums, Kasteyev State Museum of Arts in Almaty, Kazakh regional museums and private collections in CIS (Commonwealth of Independent States) and other countries.

The Terracotta Army of Qin Shi Huang (the first Emperor of China) exhibit will be held at the museum June 9-Sept. 10. The display is a collection of thousands of terracotta sculptures depicting his armies. 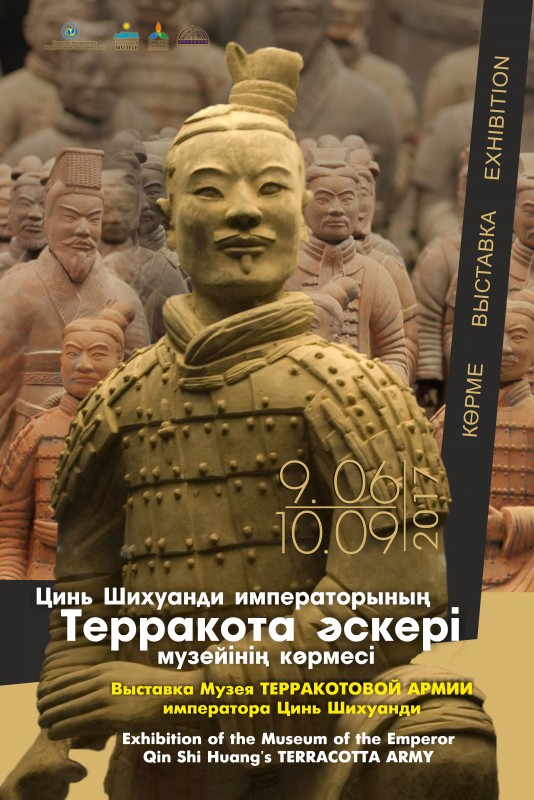 The figures vary in height according to their roles; the tallest are the generals and also include warriors, chariots and horses. Approximately 50 archaeological objects will be exhibited, including statues of warriors, weapons and utensils. The First Qin Emperor mausoleum is a United Nations Educational, Scientific and Cultural Organisation (UNESCO) World Heritage Site.

The museum also plans to organise “Sultan Beibars and his era” from June 10-Aug. 10. The exhibit aims to introduce visitors to the life and history of the rule by the Sultan of Egypt and Syria in the 13th century who hails from the steppes of modern-day Kazakhstan.

“Ancient Egypt Monuments” will be held June 23-Sept. 3, featuring exhibits from the collection of Tutankhamun, the Egyptian pharaoh of the 18th dynasty. The display includes his gold-plated, wooden chariot encrusted with semiprecious stones, throne and other items, noted Tengrinews.kz.

The second (June 30-July 31) solo exhibit on the list is Kazakhstan honoured art worker Batima Zaurbekova, whose works are also preserved at the national museum, Kasteyev Museum, Kazakh regional museums and private collections of in CIS (Commonwealth of Independent States) and other countries.
The July 3-Sept. 10 exhibit of arms from the Hermitage aims to showcase the advancement stages of weapons and arts, featuring items made by the work and talent of craftsmen from the past, shedding light on their unique features and demonstrating numerous forms and types of weapons. Nearly 70 pieces of Eastern and Western warfare will be presented.