By Aigerim Seisembayeva in Tourism on 1 June 2017

ASTANA – LOT Polish Airlines conducted its first flight from Warsaw to Astana, Poland’s first ever air link to Kazakhstan, and held a flight presentation ceremony May 30 in Astana. 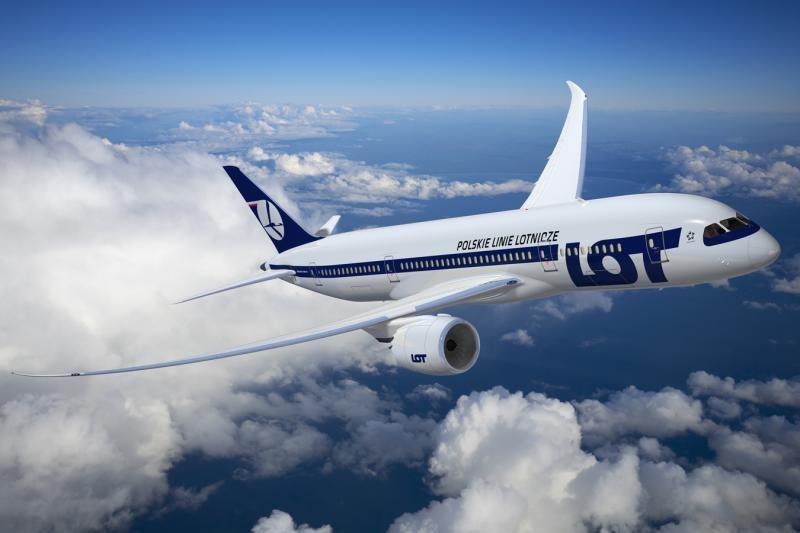 LOT’s Boeing 737-800 NG will operate four weekly return services. The first flight from Warsaw to Astana took off at 10:50 pm, and after five hours, having covered a distance of 3,500 km, landed in the Kazakh capital. This is the longest LOT’s B737 route. 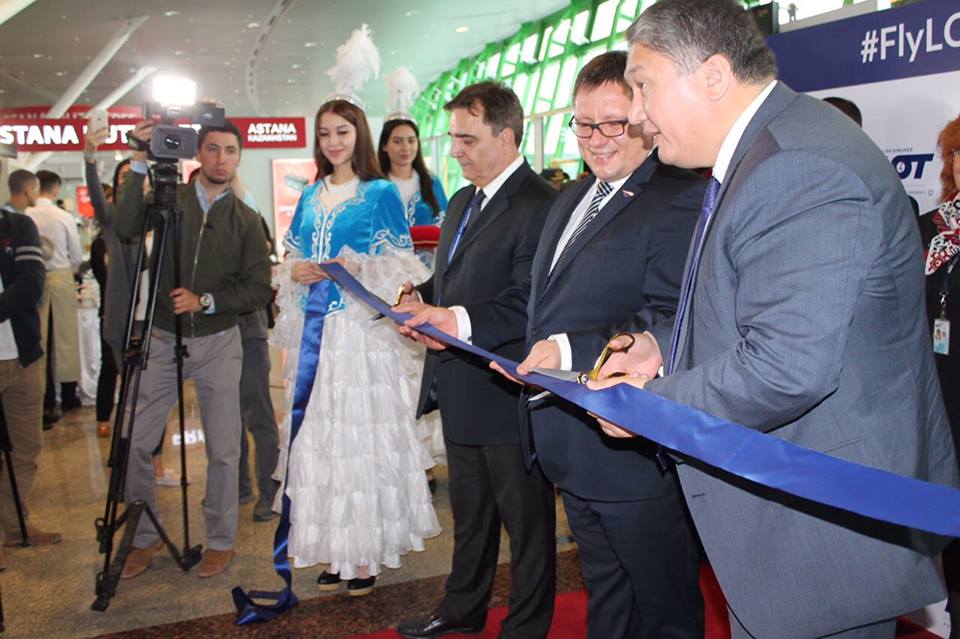 The flights will also provide increased convenience for travel from Kazakhstan to other European countries and North America. Astana is the seventh new destination for LOT Polish Airlines this year and the first in Central Asia.

“We did not have a direct link between Poland and Central Asia. Today, Kazakhstan is the most dynamically developing economy in the region. Export to the Republic of Kazakhstan plays an important role in Poland’s foreign trade, making it a strategic economic partner for Poland in Central Asia. The Polish-Kazakh trade is at a stable high level; in 2016, it amounted to $759.4 million. I am sure that thanks to direct flights between Warsaw and Astana, this figure will grow soon,” said Milczarski.

He also presented free Astana-Warsaw-Astana roundtrip tickets to three finalists of a ticket lottery sponsored by the airline. 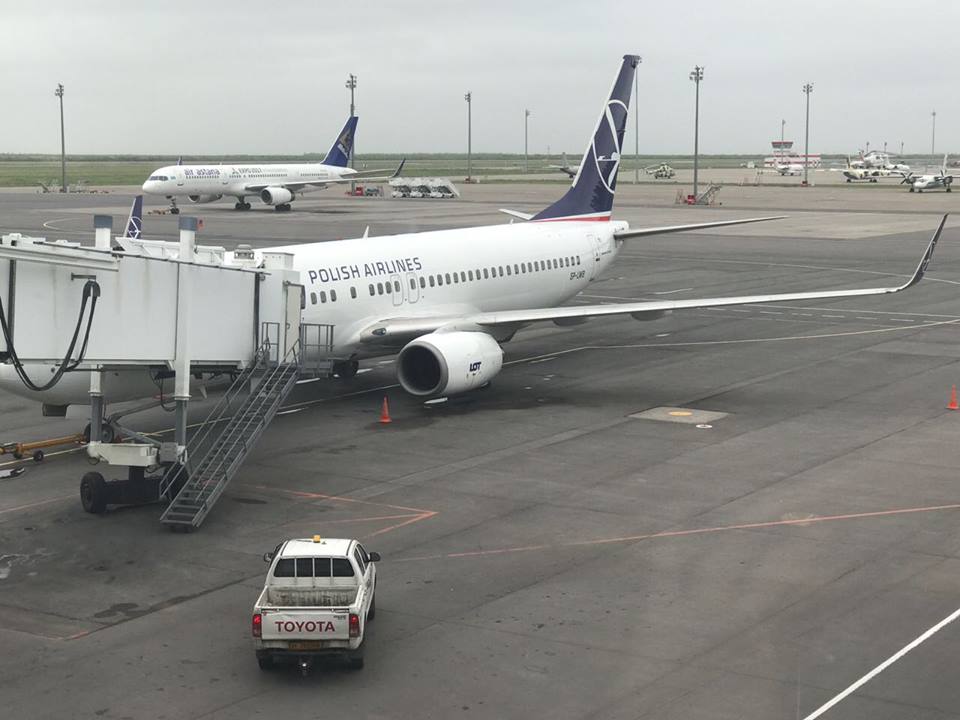