By Aigerim Seisembayeva in International on 13 June 2017

ASTANA – Low Enriched Uranium Bank (LEU Bank), being established in Kazakhstan under the auspices of the International Atomic Energy Agency (IAEA), was a primary topic at the June 8-10 high-level nuclear security and nonproliferation conference in Oslo, Norway. 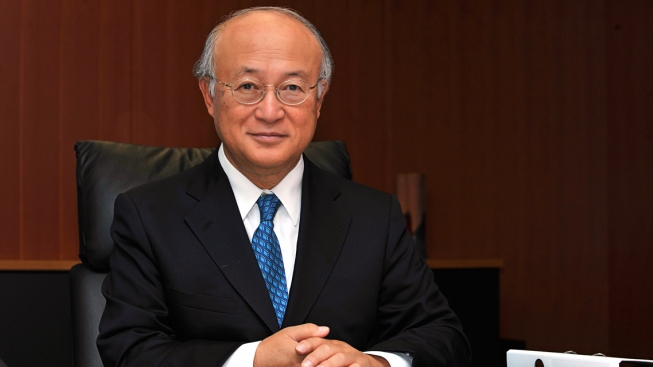 “This will serve as a last-resort mechanism to provide confidence to countries that they will be able to obtain LEU for the manufacture of fuel for nuclear power plants in the event of an unforeseen, non-commercial disruption to their supplies. As you can imagine, this is a very complex project. I am grateful to the Government of Kazakhstan for hosting the LEU Bank,” IAEA Director General Yukiya Amano told a conference panel.

Amano briefed attendees on IAEA activities to promote cooperation in the peaceful use of atomic energy and praised Kazakhstan’s contribution to nuclear nonproliferation as it relates to issues such as cyber threats, computer and information security, nuclear technology and radioactive material safety. 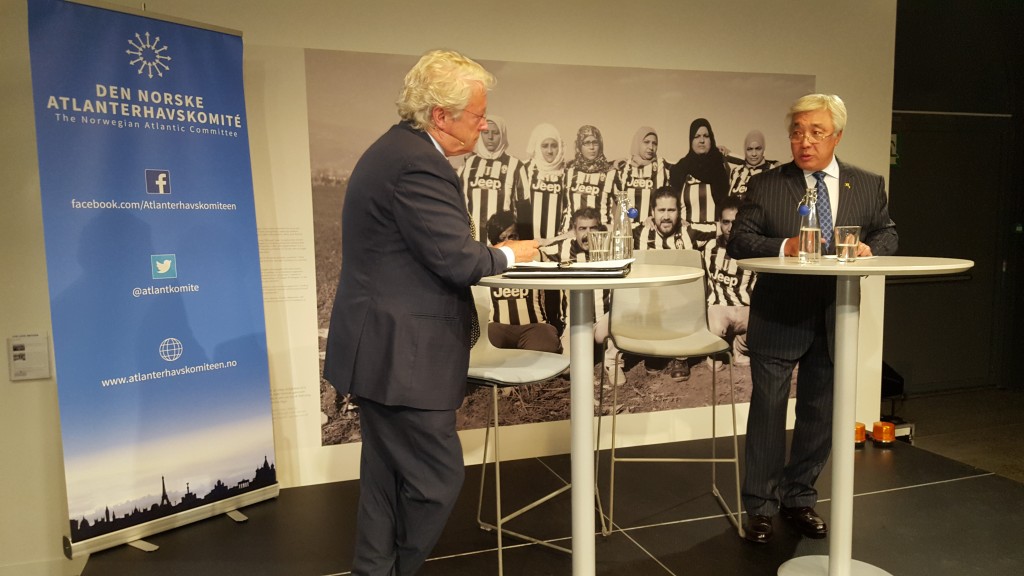 Idrissov also briefed a conference panel on the creation and objectives of the LEU Bank and Kazakhstan’s peace initiatives since the country gained independence.

“We are very young, we are 25 years old. But we, at the start of our independence back in 1992, were the fourth-largest nuclear power in the world,” he said.

Kazakhstan voluntarily destroyed the 1,400 nuclear weapons it inherited from the Soviet Union.

“This is an important tool, a practical step in making sure that the world is a little bit safer in terms of the nuclear threat,” he said.