By Kamila Zhumabayeva in Nation on 11 June 2017

ASTANA – Kazakhstan’s population stood at 17.9 million people as of May 1, Chairperson of Statistics Committee of National Economy Ministry Nurbolat Aidapkelov announced at a June 5 government briefing. 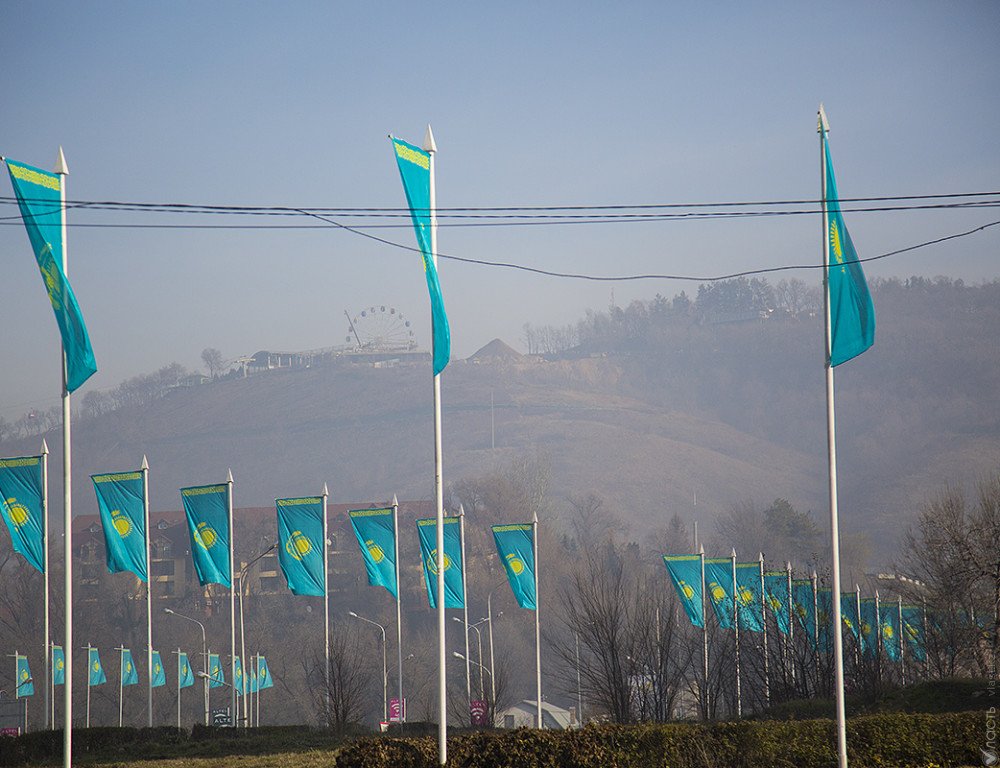 However, the committee is not publishing open data on the population base yet. When the number reaches 18 million people an announcement will be made, Vlast.kz reports.

The population has increased 1.45 percent in 2017 from 2016. Detailed information about the population base in separate regions, birth rate, mortality and other figures has not been published from July of last year, a previous report by Total.kz stated.

First Vice-Minister of National Economy Ruslan Dalenov mentioned it has been a long time since the country’s population numbers were publicly available.

One can track the moment when the population reaches 18 million by visiting a website the committee on statistics will establish in July.

“We are now going to launch an online register. This means every citizen will see how many people are currently residing in Kazakhstan at an interval of several seconds. We will be publishing this data and launching this project during the next month,” Dalenov added, according to Vlast.kz.

“We were not publishing until that moment because we are clarifying methodology. Because we are introducing an electronic meter, we were clarifying all data, which has taken time. Now after an online register will be published, we will go back to the monthly publishing of ‘solid’ reports on the figure of our population,” he added.

More than seven million Kazakh residents were born in the past 25 years. Approximately 3.59 million were females and 3.77 million were males. South Kazakhstan has been setting birth rate records during this period as more than 1.5 million people were born there.