ASTANA – The Kazakh government will reduce the number of tax inspections 37.5 percent in 2017, Minister of Finance Bakhyt Sultanov said during a June 19 joint session of both houses of Parliament. 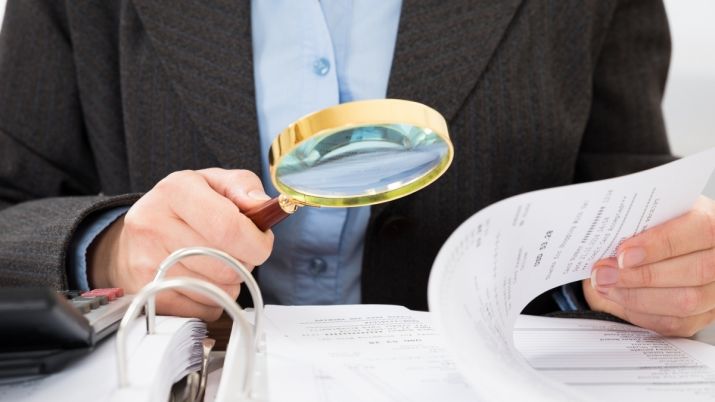 “The implementation of the 2016 budget was aimed at reviving the economy through stimulating entrepreneurship and creating jobs. The economy grew 1 percent by increasing the volume of services provided in the transport sector, increasing output in agriculture, construction, including housing construction. The budget revenues reached 7.7 trillion tenge (US$23.96 billion). This is 1.5 trillion tenge (US$4.6 billion) more compared to 2015. Of these, transfers account for 30 percent,” Sultanov said.

According to the minister, measures are planned this year to grow and develop the economy.

“For the effectiveness of this work, we must create favourable conditions for business, while maintaining a high tax return. Increase in tax revenues will take place amid the reduction in tax inspections. For example, this year the inspections will be reduced 37.5 percent. In addition, the draft Tax Code provides for the exclusion of 56 percent of regulations for inspection. As a result, 14 norms will remain instead of current 32 ones,” Sultanov said.

Horizontal monitoring is being introduced in tax audits based on the principles of trust, transparency and mutually beneficial cooperation, the minister said.

“In addition, it is planned to revise tax preferences in order to reduce the number of ineffective benefits. As part of the legislation humanisation, it is envisaged to make appropriate amendments to the code ‘On Administrative Offences.’ The most important thing is the reduction in the volume of administrative fines and the widespread use of the institution of prevention instead of punishment,” the minister added.

Earlier, Sultanov reported that the budget funds, undisbursed by one state agency, would be transferred to others.