By Kamila Zhumabayeva in Nation on 11 June 2017 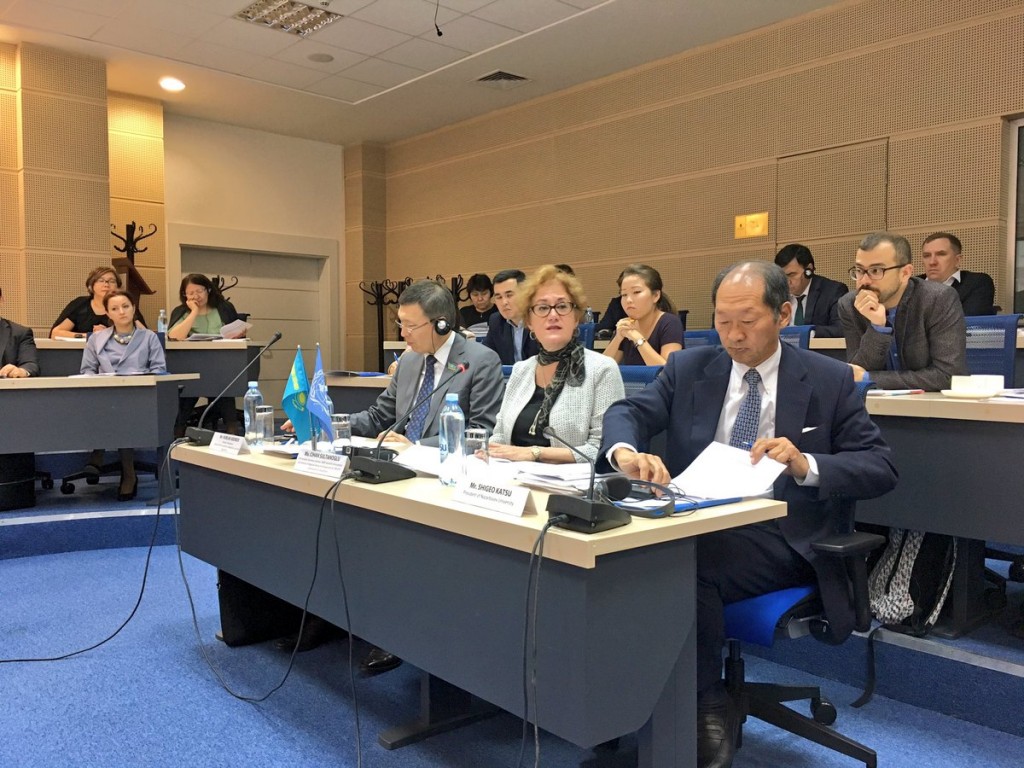 The findings of the latest report were presented June 8 at Nazarbayev University by UN representatives and the Istanbul Regional Hub of the United Nations Development Programme.

“All three of these reports focus on ensuring that the benefits of human development are fairly distributed, and that no one is left behind. Such a focus is critically important, both in the world in general and in upper middle-income countries like Kazakhstan,” Cihan Sultanoglu said, the June 8 press release of the UN office in Kazakhstan reported.

Sultanoglu is the UN Commissioner-General for EXPO 2017, Assistant Secretary General, UNDP Assistant Administrator and Director of the Regional Bureau for Europe and the Commonwealth of Independent States.

According to the report, the significance of opportunities for the development of people and their well-being is the vital element of the human development concept and not the Gross National Product.

Each year, UNDP experts calculate the index to track and measure changes in the living standards between countries by comparing life expectancy, level of education and level of living.

In light of the growing importance of the human development concept, reports cover more areas of sustainability, such as inequality and empowerment in a broader sense.

Experts also say the Human Development Index indicates the course of political reforms and that it could become a tool for policymakers.

“In this regard, the presentation of the reports served as a platform for comprehensive discussion in the field of human development and its issues on global, regional and national levels,” the press release mentioned.