By Malika Orazgaliyeva in International on 17 June 2017

ASTANA– Kazakhstan is slated to make a targeted contribution of $300,000 to the United Nations Trust Fund for Combating Terrorism. The funds will be used to implement the UN Global Counter-Terrorism Strategy, particularly the third phase of the project concerned with Central Asia. Kazakhstan will become the first country in the region to donate to the programme, providing more than 10 percent of the financing for the project. 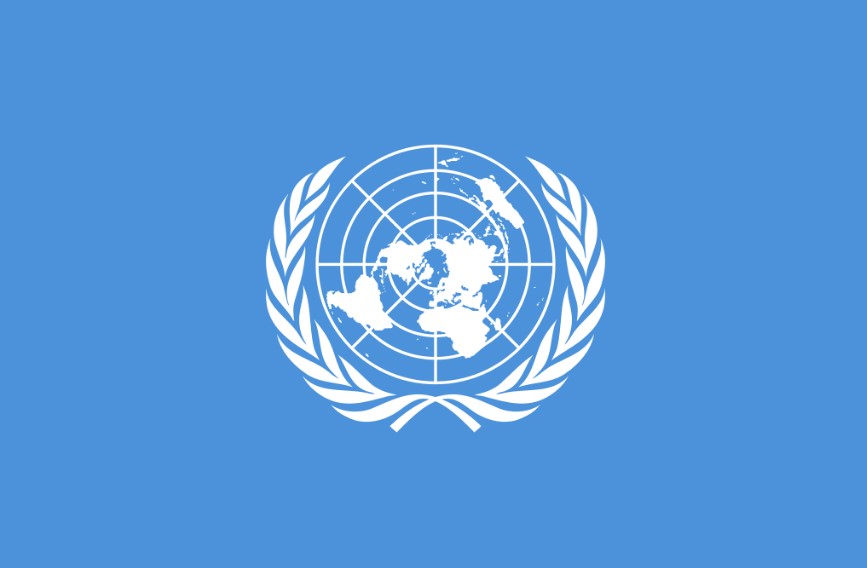 The announcement was made by Kazakh Deputy Foreign Minister Yerzhan Ashikbayev, who headed the nation’s delegation to New York to attend the UN Security Council regular meeting. The session focused on implementing UN Security Council Resolution 2253, Threats to international peace and security caused by terrorist acts, adopted on Dec. 17, 2015.

In his speech, Ashikbayev condemned the activities of international terrorist organisations and called for active and concerted action by the world community aimed at preventing acts of terror and bringing their organisers to justice. In this connection, he underlined the importance of Kazakh President Nursultan Nazarbayev’s initiative about creating a Global Anti-Terrorist Coalition (Network) under UN auspices announced at the General Assembly’s 70th session.

Ashikbayev confirmed Kazakhstan’s continued commitment to multilateral cooperation to prevent violent extremism and terrorism in all its forms and manifestations, in accordance with Nazarbayev’s proposals in the sphere of strengthening international peace and security.

“We are sure that the fight against this evil must be carried out jointly by all UN member states in accordance with the key principles of the organisation,” he said. “We consider this contribution as part of our common response to the current security challenges in Central Asia.”

“Kazakhstan plays an important role in preventing violent extremism at the regional and global levels. This country, through significant and concrete steps, confirms its leadership in promoting intercultural dialogue and harmony in the modern world,” he said.

The delegation also participated in the inaugural UN Ocean Conference held June 5-9 at its headquarters. The event was devoted to one of the goals of sustainable development, preserving and ensuring the wise use of the oceans, seas and their resources.

In his speech, Ashikbayev drew the audience’s attention to the problems of the Aral Sea and Caspian Sea. He noted only collective measures can help to reduce the consequences of the ecological catastrophe in the former, which affects not only Central Asia, but also the whole world.

Ashikbayev also attended the “Maintenance of International Peace and Security – Preventive diplomacy and transboundary waters” debate chaired by Bolivian President Evo Morales. Ashikbayev noted Astana attaches great importance to the issues of water security, which is one of the priorities of Kazakhstan’s programme in the UN Security Council. He also briefed participants on regional trans-boundary water cooperation in Central Asia, stressing the need for close coordination of the efforts of neighbouring countries in the area.