ASTANA – Kazakhstan has continued investments in renewable energy sources and will to expand these volumes as it moves forward. 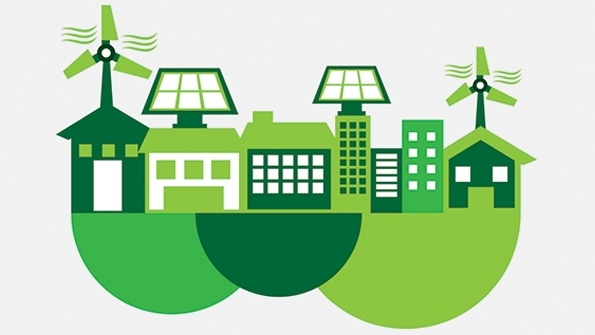 So far, the investment share does not exceed 1 percent, according to an alternative energy study completed by the United Nations Economic Commission for Europe and the International Energy Agency. The study was conducted in 17 nations, where experts observed a significant drop in investments.

Authorities in the renewable energy field consider subsidising the energy industry as one of the factors hampering the development of alternative energy sources in Kazakhstan. Arfoour Zervos, chairperson of the Energy Policy Network for Renewable Energy, summarised the report as it relates to the country.

Renewable energy production volumes will grow three times compared to current indicators, according to Kazakhstan’s Ministry of Energy. In three years, more than 100 alternative energy facilities will operate in the country compared to the 50 currently in use. The facilities will include 23 wind energy plants, 17 solar power stations and 13 hydroelectric power stations, as well as several plants producing biogas, an alternative energy source.

According to the numbers, special focus is currently being placed on wind power facilities, which is largely due to the unique natural conditions of the country’s regions. For example, the average annual wind speed reaches nine metres per second in the capital and Fort-Shevchenko, on the territory of the Dzungarian Gate and Shelek Corridor. The areas, which measure approximately 50,000 square kilometres or 2 percent of the country’s total area, can produce a trillion kilowatt-hours per year, which significantly exceeds the nation’s energy needs.