Kazakhstan and America at the Creation

From the outset of its modern independence in 1991, Kazakhstan has been a close and valued American partner. I will share with you a personal perspective on how the partnership took shape in the early years. 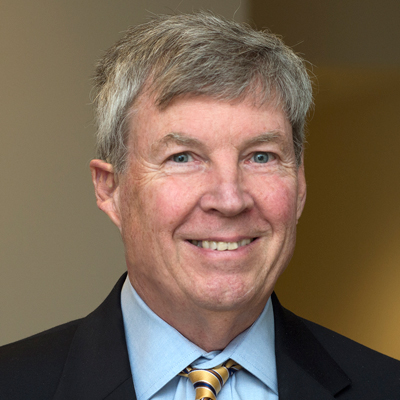 Before doing so, let me praise the remarkable contributions of President Nursultan Nazarbayev and the Ministry of Foreign Affairs. Under their leadership, Kazakhstan developed deep and productive ties with a superpower half a world away. Among the original Ministry figures who made this possible were Minister Tuletai Suleimenov, Deputy Ministers Vyachesslav Gizzatov, Bulat Nurgaliyev, and Kassym-Jomart Tokayev, and rising diplomatic stars Erlan Idrissov, Erzhan Kazykhanov and Kairat Umarov. Ambassador Akmaral Arystanbekova contributed much through her pioneering work at the United Nations.  As well, President Nazarbayev’s national security advisers, including Marat Tazhin, played important roles.

How did U.S.-Kazakhstan relations take shape after independence?

In March 1991, Secretary of State Baker met with Nazarbayev. In July, President George Bush and Baker met with Soviet President Mikhail Gorbachev and Nazarbayev, building further confidence.  Later in 1991, Baker visited Alma-Ata. Only five weeks after the dissolution of the USSR, Charge d’affaires Jackson McDonald opened the U.S. embassy in Alma-Ata.  I arrived a week later.  America was the first country to recognize Kazakhstan, and our embassy was the first new U.S. embassy to open anywhere in the former Soviet Union.

Washington moved fast because it wanted to strengthen perceptions inside and outside Kazakhstan that it was an independent state.  U.S. and other Western leaders voiced strong support for the independence, sovereignty, and territorial integrity of Kazakhstan.

The destructive legacy of Soviet nuclear testing at the Semipalatinsk polygon, and the rise of the Nevada-Semipalatinsk social movement, had led many people in Kazakhstan to be averse to nuclear weapons. Before coming to Alma-Ata, I was the last U.S. negotiator with the USSR on nuclear testing. In Geneva, I spent long hours dealing with Soviet nuclear experts, but then Kazakhstan changed the equation. The courageous decision to end testing at the polygon responded to the will of Kazakhstan’s people, and it helped erode the influence of militarists in the Soviet security establishment. 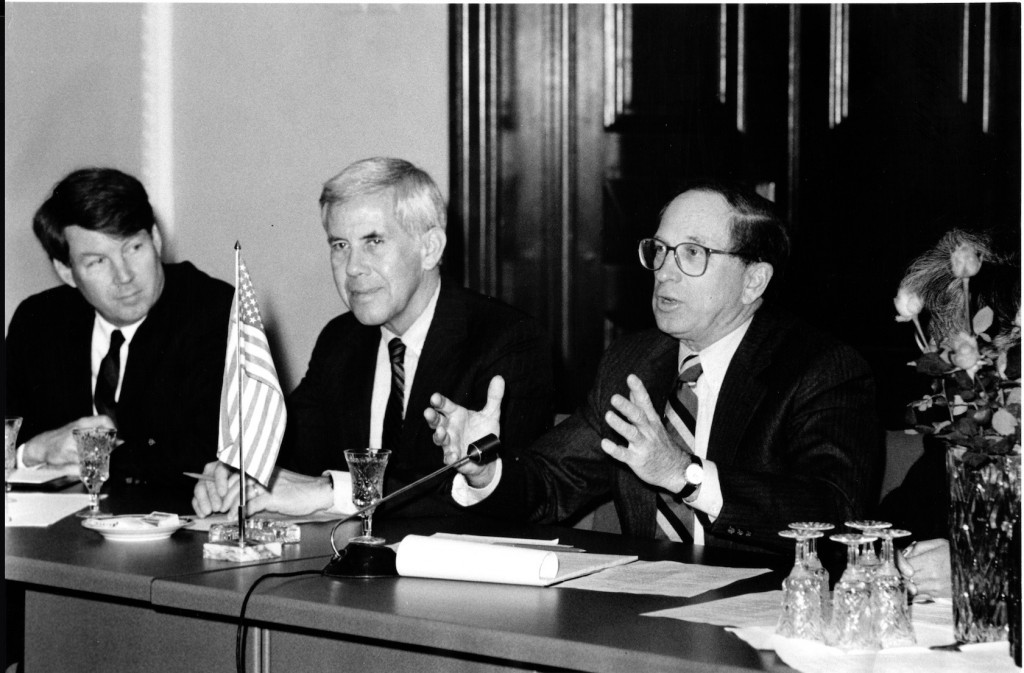 The international community has long attached high priority to avoiding the proliferation of nuclear-armed states. To this end, Kazakhstan, Russia, and the United States cooperated on the removal to Russia of leftover Soviet nuclear forces. Through the Nunn-Lugar programme, America assisted Kazakhstan with the destruction of remaining fixed infrastructure for nuclear and biological weaponry.

This cooperation achieved a revolution in military cooperation. Two fields of giant SS-18 ballistic missiles in Kazakhstan may have held over one thousand nuclear weapons. The world’s largest anthrax factory was at Stepnogorsk. Kazakhstan and America had a shared interest in demilitarising these facilities and the polygon, and in converting others to civilian use.

The third reason why our two countries got off to a good start was the potential of Caspian energy.

In the Soviet period it was known that Kazakhstan’s part of the Caspian basin held a bounty of hydrocarbon resources. Soviet technology was inadequate to recover oil that lay deep below salt domes and had high sulphur content. In spring 1993, Kazakhstan and Chevron signed an agreement to carry out the largest project in the former Soviet space. Later ExxonMobil and other U.S. energy companies came to Kazakhstan. Today, Tengiz is one of the best performing projects in the global energy sphere.

The fourth reason for early U.S. activity was to assist Kazakhstan to recover from Soviet impoverishment and improve its economy.

The winter of 1991-92 was harsh. In February 1992, America launched a series of emergency flights carrying medicines and food to a number of Kazakh cities. Washington backed early admission of Kazakhstan to the International Monetary Fund, the World Bank, and the European Bank for Reconstruction and Development. These organisations, and USAID, provided expertise to assist Kazakhstan to define property rights, privatise state-owned enterprises, introduce the tenge, and develop laws and regulations for a market economy. Early reforms and energy development helped lift Kazakhstan’s economy to middle-income status. This achievement was hard to foresee a quarter century ago.

A top priority for both was that Kazakhstan forge cooperative ties with Russia and China, the two large neighbours.  Kazakhstan’s policy of tolerance – ethnic, national, and religious – was essential to this success. Cooperation with neighbours helped to stabilise a vast region of Eurasia, and now helps to make possible a modern Silk Road.

In the diplomatic arena, Kazakhstan has achieved far more than anyone expected. It was the first former Soviet state to chair the Organisation for Security and Cooperation in Europe. Astana has hosted major international negotiations on the Middle East. Kazakhstan has contributed further to non-proliferation by hosting the fuel bank of the International Atomic Energy Agency. All of these accomplishments build on priorities and habits of moderation that Kazakhstan pursued from the outset of its independence.

It is an honour to be with you to celebrate twenty-five years of Kazakhstan’s diplomacy. Perhaps no other country in modern times has so soon after independence contributed so much to international diplomacy. I am proud to have been present when Kazakhstan began its record of diplomatic achievement.

The author is the first U.S. Ambassador to Kazakhstan who currently serves as adjunct senior fellow at the RAND Corporation and President of the United States-Kazakhstan Business Association.