ASTANA – The demand for euros has been growing in the exchange offices since the beginning of the year. Approximately 400 million euro (US$449 million) were sold, increasing 70.4 percent. Almaty and Astana are leading in buying euros. 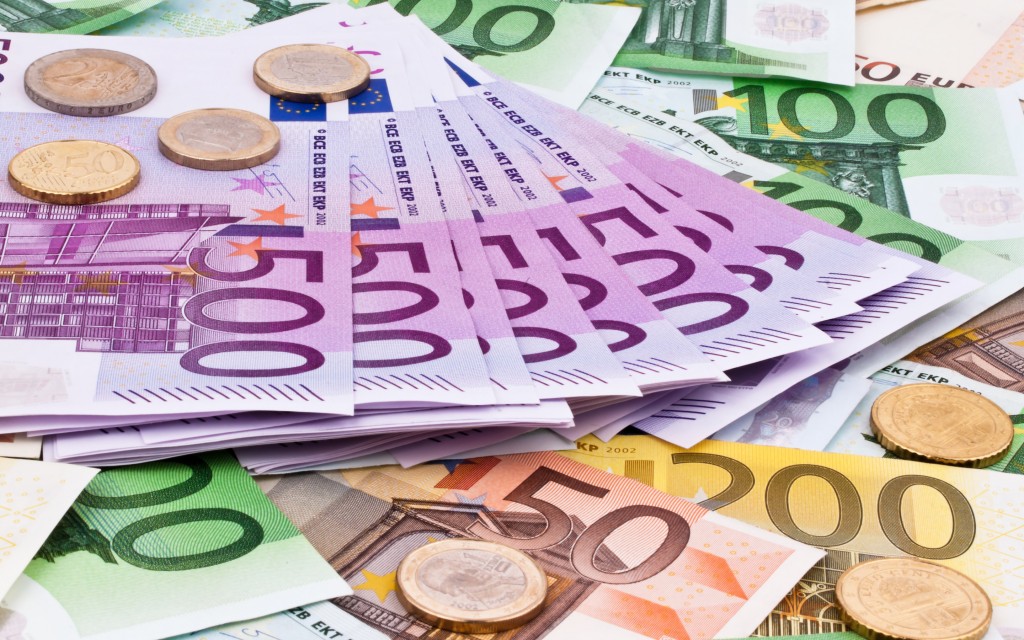 Astana and Almaty residents purchased 61.6 percent euro in April. The U.S. dollar losses its own positions as its sales fell 25.6 percent. The country’s exchange offices sold about $3 billion in four months. Demand for the Russian ruble fell 4 percent as well.

The foreign currency sale in April decreased in the exchange offices as the sale of dollars fell 25.6 percent (US$562.5 million), euro 0.5 percent (106.8 million euro) and Rubles sales decreased 4 percent (11.4 billion Rubles) this month.

South Kazakhstan came in third place with $38.5 million sold, which is 6.8 percent of the country’s sales. The decline for the month is 38.9 percent, but the number increased 51.2 percent in comparison with April 2016.

Astana and Almaty are also leading in sales of euro. Approximately 61.6 percent of the state’s sales was made in these cities in April. Almaty residents bought 9.4 percent less than in March and 47.1 percent more than in April 2016. Astana residents bought 21.7 million euro (US$24.4 million) and the growth reached 16.4 percent in April and 97 percent year-on-year. Inhabitants of the South Kazakhstan region bought 7.5 million euro (US$8.4 million), which is 7.1 percent of the country’s sales.