ASTANA – The culture, history and nature of Kazakhstan remain a mystery for tourists and even some of its inhabitants. Kazakh TV has prepared five expedition shows which visit the most beautiful, unexplained and unexplored places in the nation. 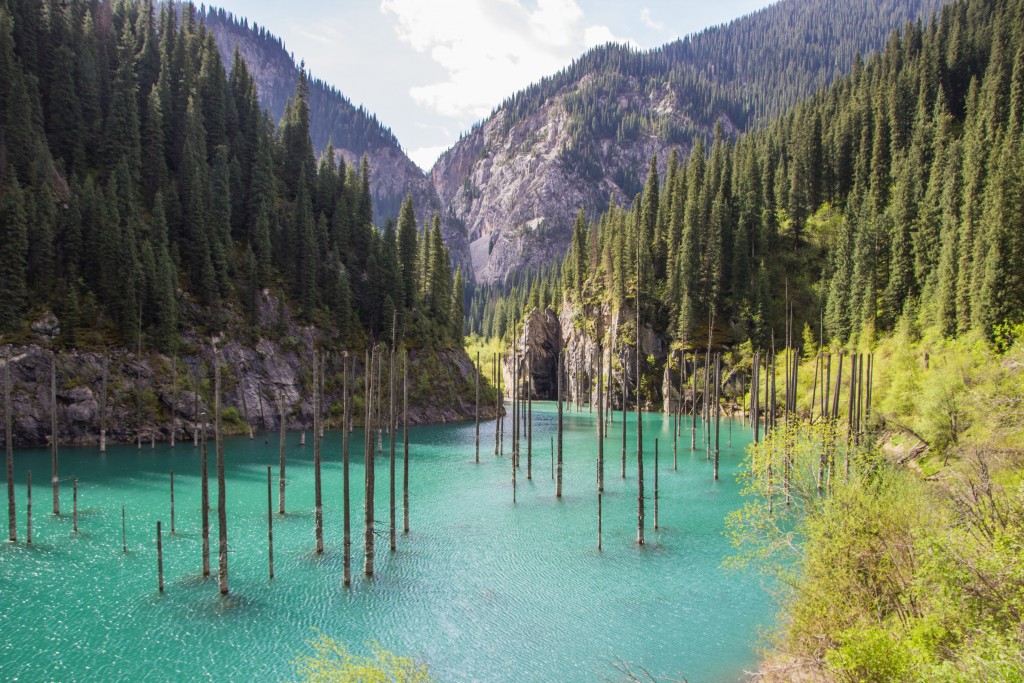 Interest in tourism is growing – people understand what an interesting world this is and they want to see it in every detail.

Outdoor Kazakhstan (Outdoor KZ) invites them to become acquainted with the country’s most representative natural landscape zones. Historians, scientists, popular artists and famous sportsmen will take part in the show, providing educational and useful information for tourists and lovers of open-air activities. The first episode is dedicated to 8,000 kilometres of roads and hundreds of natural, historic and cultural sites in the Mangystau region.

Another show, Unknown Kazakhstan, explores the most distant points of the nation where no one has ever travelled. The places are unknown and the crew feels obliged to tell the world about their existence. Scientists and historians will talk about and cameras will show hidden places, discovering interesting and mysterious facts. The Ustyurt Plateau, Kok-kol Lake, Barsa-Kelmes Island, the site where a giant meteorite fell, Osakarovka village and other miracles will be shown. 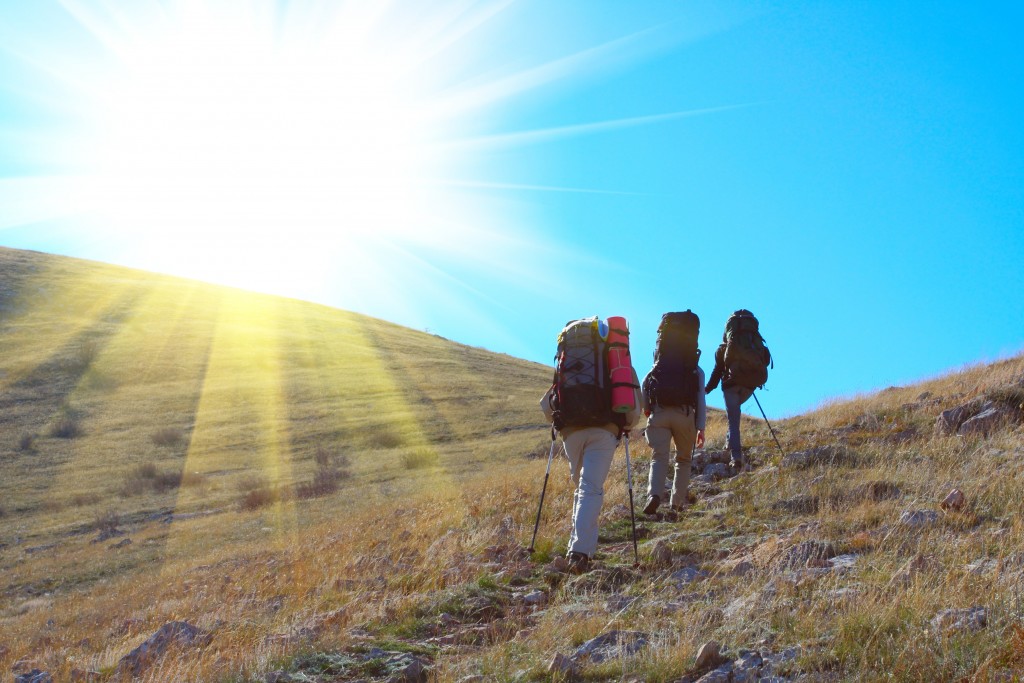 For those interested in picturesque and natural areas, the network will broadcast Kazakhstan’s Wildlife Sanctuaries. The documentary series tells about the development of ecological tourism and the kind of work conducted by national park staffs to attract visitors. The philosophy of ecotourism is simple – do not leave anything except tracks in the sand or snow, kill nothing except your time and take nothing except for photographs.

The country’s flora and fauna are diverse and require protection in the right way. Kazakhstan’s Wildlife Sanctuaries reports about environmental affairs and recommends visiting national parks any time of the year.

The nation is one of a small number that has preserved the beauty of wildlife almost untouched and Spirit of the Wild arranged photo hunting of presently endemic and endangered species. Biologist Yuri Alekseyev talks about amazing wildlife and the fragile, handsome and unexplored animal world and plant kingdom.

The network has also announced Time Puzzle TV aimed at historic Kazakh riddles and mysteries, sacred places and legendary personalities. The show’s founders, who studied materials from the national archive, interview eyewitnesses to the events, historians and experts in various fields to get their comments. During the filming, the group climbs high into the mountains, passes through thick forests, crosses the snow-covered steppes and travels to distant settlements.

One of the saddest episodes centres on “Dudarai,” the incredibly touching story of the love of a young Kazakh man for a Russian lady told in a treasured popular song. The search for the author became an exciting, but difficult test for the film crew, which had to go around several cities and even travel through a snowstorm in the Akmola steppe.