ASTANA – The country’s seven banks have begun issuing mortgage loans at 10 percent for residents as part of the Nurly Zher Housing Construction programme supported by the Kazakhstan Mortgage Company. 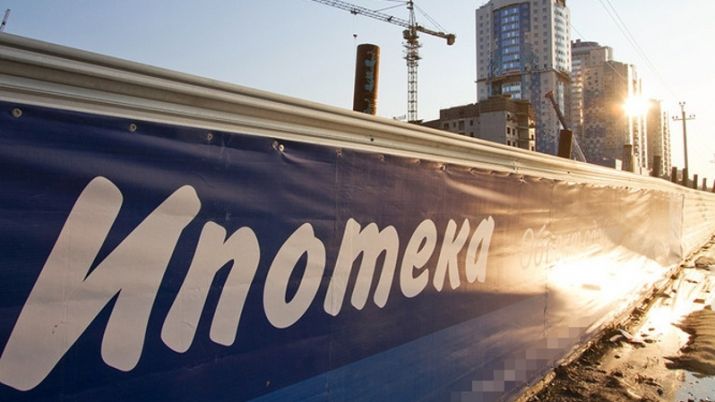 “Subsidising mortgage loans as part of the Nurly Zher programme provides loans at 10 percent per annum to purchase housing, while the maximum pre-subsidy banking rate should not exceed the level of the base rate of the National Bank of Kazakhstan by more than 5 percent on the day of making a decision on subsidies. Subsidy assistance will be provided for up to 10 years with 30 percent of the initial contribution from the value of the property. There are limits on the amount of subsidies primarily due to the task of reaching the largest part of the population within the allocated funds. The maximum subsidised loan amount is 20 million tenge (US$63,980) in Almaty and Astana and 15 million tenge (US$47,985) in the regions,” the company said in a statement.

“The bank rates for housing purchase are very high, and the role of the government is to make mortgages affordable. The Kazakhstan Mortgage Company as a financial operator of the programme includes subsidising the bank rate,” he said.

Subsidy assistance will be beneficial both for banks and for the population. The negotiations are currently underway with the country’s banks on granting subsidised loans as part of the initiative. The Kazakhstan Mortgage Company has reached agreements with Bank Centre Credit, ATF Bank, Sberbank, RBK Bank, Tsesnabank, Zhilstroysberbank and Tengri Bank.

“Ten billion tenge (US$32 million) will be allocated annually to subsidise the rate of interest on mortgage loans issued by banks to the population. It will cover about 8,000 loans for the amount of about 120 billion tenge (US$383.88 million) for real estate purchase. The programme will give additional opportunities for the development of housing construction in the country,” the company’s representative said.

Housing authorities also plan to commission 190,000 square metres of housing or more than 3,000 apartments for the local executive bodies as part of the rental housing initiative.