ASTANA – Astana International Rotary Club (AIRC) held its official charter ceremony on May 26. The newly-formed club aims to serve humanity and local society by focusing on different issues, including education and health. On that day, around two dozen new Rotarians made solemn vows to follow the organisation’s motto – Service Above Self. 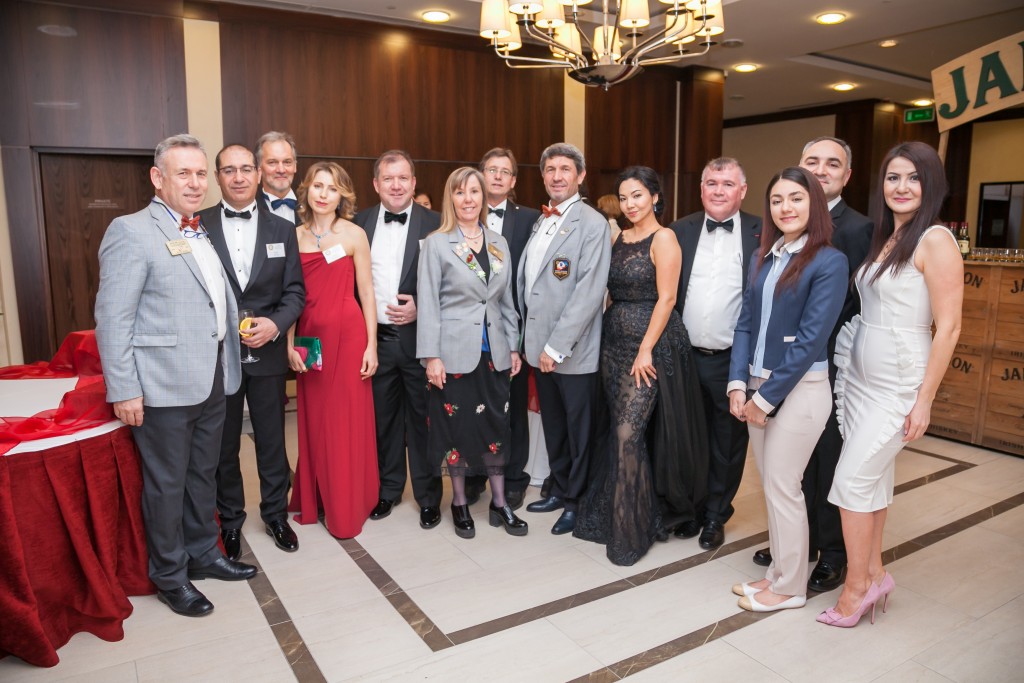 “Taking charge of the common challenges we are faced with as a society, as humankind, is a proactive and mature way of approaching life. The idea that professional leaders and enthusiasts come together to take action on sustainable projects to improve our world resonates with me. With Rotary, I hope that the club members can jointly create a healthy and safe space where we can engage in addressing societal and common challenges in constructive and meaningful ways,” AIRC Secretary and member Lyazzat Shatayeva told The Astana Times.

“Rotary is an internationally-acclaimed organisation aiming to serve the public,” she added. “So, I see an additional value in opening local Rotary clubs as a way of integrating with the global community through positive change.”

Rotary unites more than 1.2 million individuals around the world and its clubs are present in almost every country, gathering prominent members of local society to coordinate charitable and humanitarian projects. The organisation is also known for the End Polio Now campaign in cooperation with the Gates Foundation, which with only a few countries remaining has almost eradicated the virus worldwide. 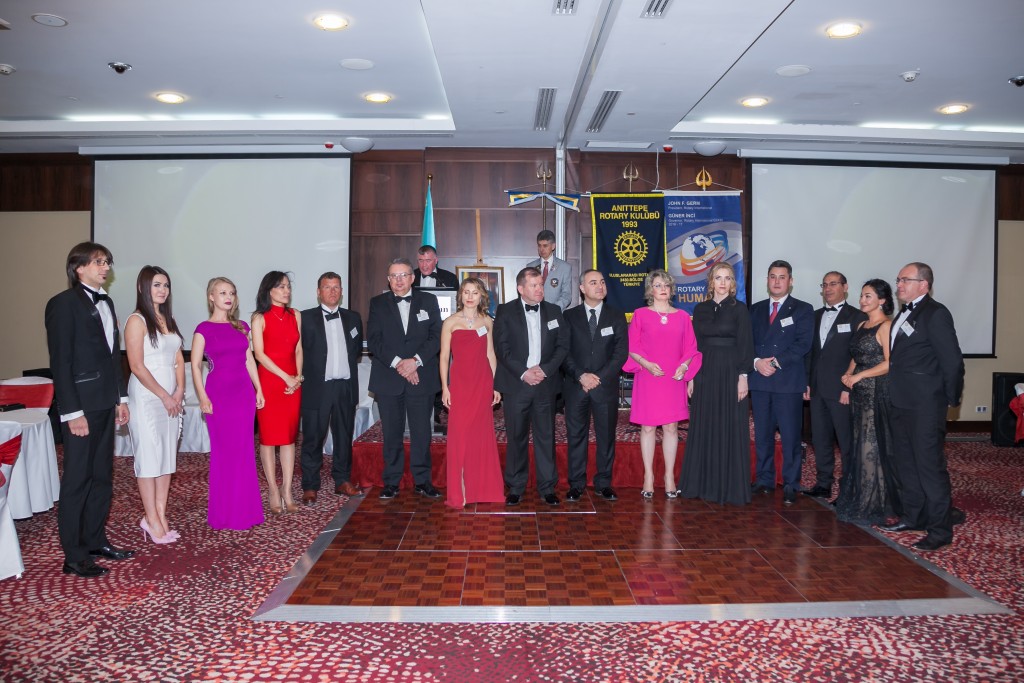 The club is not the first in the capital, as Astana’s Rotary Club launched in April 2015, and Kazakhstan’s initial club opened in Almaty in 1995. The focus of the clubs can differ and change with time. The first club in the capital helped children with limited abilities and foster homes, said AIRC President Taylan Karamanli.

“The Almaty Club did a project to help elderly people who lost their houses. In Bishkek, for example, cows were bought in order to help villagers maintain their lives,” he noted.

Karamanli added the new club is planning to start scholarships for smart youth in the city.

“There are so many brilliant children who have no financial access to the best education. We can help them. We can raise funds. For us money is not the issue, because it is not a tool for us. Network and heart are what we are willing to approach,” he said.

Since AIRC was just chartered, the main focus has yet to be defined, said Shatayeva. 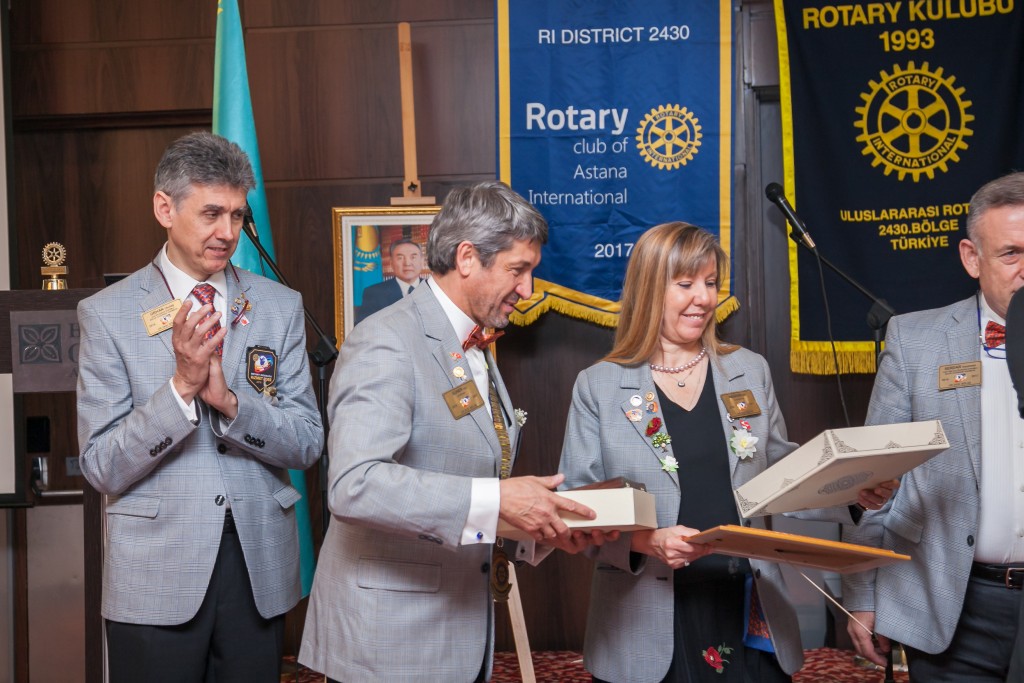 “Most of our club members are passionate about empowering young people and creating equal opportunities for youth from underprivileged backgrounds. Thus we will work on creating Rotaract Clubs, bringing together people aged 18-30 to provide them the necessary professional mentorship and exchange ideas with them. Other than that, our target will be increasing our membership. The more people we can involve in our social projects, the bigger impact we can make. This is a very exciting undertaking. Hopefully, in a year’s time, we can have the first results of our joint work,” she said.

The club is invitation-only and has some requirements for its members.

“You don’t need to be rich to be a Rotarian. It is about knowledge and experience. That’s why you have to be a minimum 30 years old with a background in something. You have to be somebody. We are recruiting people like us to attract others. Networking is very important for us. We have lawyers, doctors, businessmen and others,” said Karamanli.

Rotary International was founded more than one hundred years ago and currently has in excess of 500 clubs throughout the world.

“Rotary giving is serving humanity. All of these clubs have different talents, because all members and clubs are different from each other. Each country has different issues, but the main problem is the same everywhere. It is health, education, water and sanitation, peace and conflict resolution. Rotarians are trying to find some ways to solve these problems. All of the members are working on it,” said district 2430 governor Guner Inci, the largest district, who came to the charter ceremony.