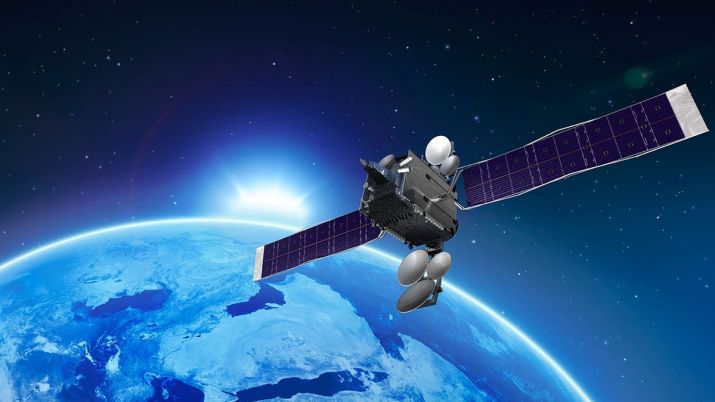 “Our consumers would annually pay $45 million for services of foreign satellites if there wasn’t a KazSat satellite. The income from commercial sales amounted to 760 million tenge (US$2.4 million) in Kazakhstan and 143 million tenge (US$457,171) abroad during the years of KazEOSat-1 and KazEOSat-2 space probing system operation,” the minister said.

Space images of more than 22.3 million square kilometres of space with a cost of 12.2 billion tenge (US$39 million) were provided from the beginning of last year to the present day.

“These space images would cost us more than 23 billion tenge (US$73.5 million) according to the tariffs of foreign operators. The space images do not solve the tasks of state bodies, they need appropriate decoding. This is thematic processing in a certain direction in the industry,” he said.

The minister said that the state bodies have difficulties with thematic processing of remote sensing data due to lack of personnel, technical and financial resources. Creation of sectoral geoportals, subsystems of space monitoring and control based on the space system for remote sensing of the Earth will solve these issues effectively.

“The geoportal of the Prosecutor General’s Office for monitoring land was created as part of the Land by Law – Prevent Self-Seizure project. This geoportal is designed to identify squatting open land and the irrelevance of the database of land cadastre,” he said.

A Kazakh-British team of engineers planned to launch two satellites of the space system of scientific and technological designation in early 2018.

Last year, the parliament adopted a law on space activities, which allows creating a legal mechanism for the effective use of space infrastructure, practical implementation of the results of space monitoring and technology in public administration of various areas of the economy.