ASTANA – EXPO 2017 guests are welcome to test their muscle power as a source of energy at the Austrian pavilion, according to the exhibition press service. The nation has prepared an amusing programme where visitors can explore its path to clean energy. 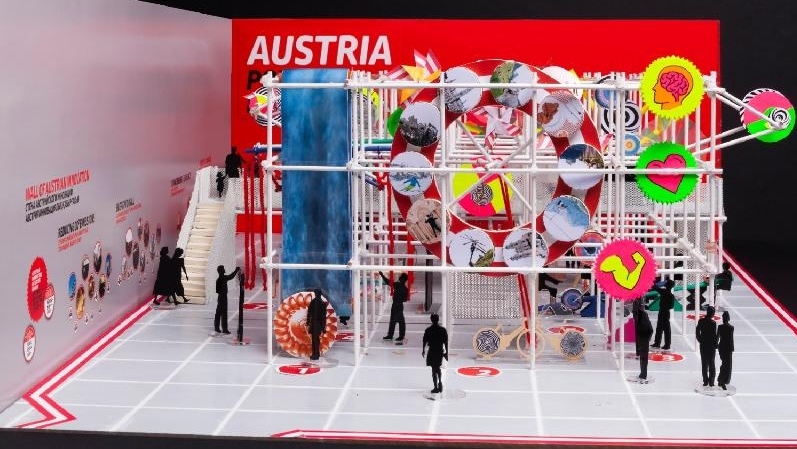 The Austrian power machine is the soul of the pavilion, where various technologies and mechanisms allow guests to use their muscles to generate energy through all forms of activity. Whatever they choose to do will supply the pavilion with energy – mind, soul and muscular power combine to make the pavilion breathe. The concept is that people will make a step closer to forming a conscious attitude towards energy.

“The economic sun now rises in the East; this is what the numbers show. Austria has managed to increase exports to Asian and Central Asian regions by 200 percent from 2000-2015. We hope to represent our country with dignity at the exhibition in Astana and showcase all of its strengths. Our participation is aimed at the future and we want to be noticed,” said Austrian Minister for Science, Research and Economy Harald Mahrer, according to a press release. 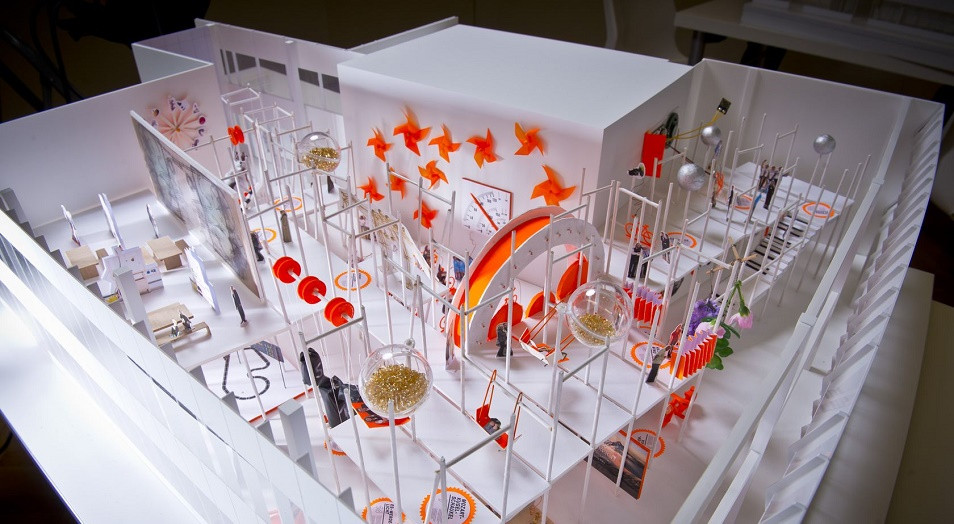 With an area of 870 square metres, the pavilion is hard not to notice. A team of architects from BWM Architekten divided the venue into several creative and unique zones, each representing a particular renewable energy source.

“There is no doubt that EXPO 2017 in Astana is the most important event of the year in the field of renewable energy, its effective use and best green technologies and environmental sustainability,” stated the press service.

One of main goals is also to turn Austria into the European hub for a modern-day Silk Way, noted Mahrer.

“Besides, the international exhibition is a chance for Austria to project itself as a strong economy and trade partner in the framework of the Chinese project aimed at reviving the ancient Silk Way,” said Austrian Federal Economic Chamber Vice President and national expo commissioner Richard Schenz.

Austria is among the recognised world leaders in renewable energy. Nearly one in 20 workplaces is related to green energy, which significantly helps reduce energy, water and raw material consumption and minimise pollution and the amount of waste.

“The expo must become a platform for a bright demonstration of Austrian capabilities in the future energy theme and give an opportunity to new players to get familiar with Astana and Kazakhstan,” he added.

During the opening, Gierlinger, Vassilenko, Schenz and the rest of the group were able to ride bycicles together to produce energy in a common effort.