Historical milestone on the road to nuclear disarmament

On May 22, President of the UN Conference on negotiating a nuclear weapons ban, Ambassador Elayne Whyte of Costa Rica presented a historical draft of the Convention on the Prohibition of Nuclear Weapons. Out of the three types of weapons of mass destruction – nuclear, chemical and biological – only nuclear are currently not legally banned. 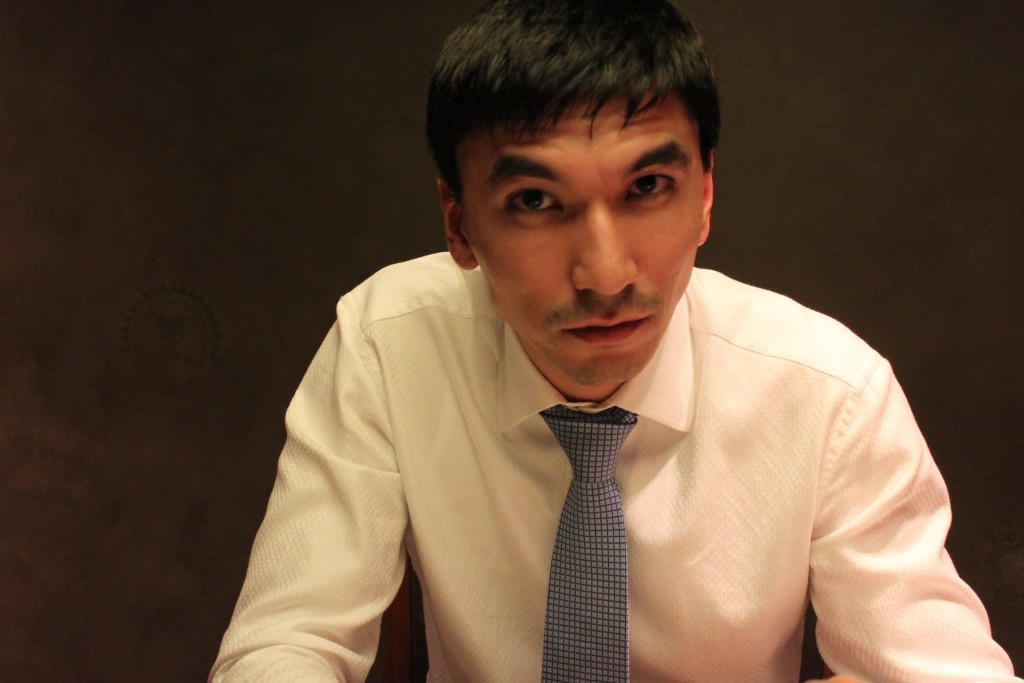 Moreover, the status of the five nuclear weapon countries – the United States, Great Britain, France, Russia and China – has been legalised in accordance with the Treaty on the Non-Proliferation of Nuclear Weapons (NPT) signed in 1968. Four more nations are known to have developed and tested nuclear arsenals – India, Pakistan, North Korea, and Israel (although Israel has not confirmed this).

According to Article 6 of the document, each of the parties undertakes “to pursue negotiations in good faith on effective measures relating to cessation of the nuclear arms race at an early date and to nuclear disarmament and on a treaty on general and complete disarmament under strict and effective international control.”

In 2020, the global community will mark the 50th anniversary of the Nuclear Nonproliferation Treaty’s entry into force. However, one of its fundamental provisions – gradual disarmament of the nuclear powers in exchange for renouncement by other states to attempt to obtain military technology – remains unfulfilled, and the logical completion of the negotiations relating to this commitment does not yet exist.

In this regard, it is very difficult to overestimate the UN General Assembly resolution 71/258, approved Dec. 23, 2016, on “Taking forward multilateral nuclear disarmament negotiations,” in accordance with which the negotiations on the development of a nuclear weapon ban treaty were launched.

The first round of the negotiations was held March 27-31, 2017 in New York, which resulted in the abovementioned presentation of the draft Convention on the Prohibition of Nuclear Weapons.

From June 15 to July 8, more than 100 UN member states will gather in New York to hold the second round of negotiations on the harmonisation and approval of the text of the draft convention.

Nuclear powers and their allies are boycotting this process and doing everything to sabotage or weaken the negotiations.

The vast majority within the international community have been making a serious effort to ban and destroy this inhumane weapon from the moment it was first used in August 1945. After 72 years, this is no longer a deadlock issue. Nevertheless, hard and strenuous work lies ahead.

Even if the Convention on the Prohibition of Nuclear Weapons is signed and enters into force, it certainly does not mean that nuclear powers will voluntarily destroy them. However, the presence of the legally binding document will put significant pressure on them. This convention is undoubtedly a considerable step towards a nuclear-weapon-free world.

The author is the Director of the Centre for International Security and Policy in Astana.