By Dana Omirgazy in International on 29 June 2017

ASTANA – The Eurasian Economic Commission (EEC) is set to start a roadmap launching gas exchange trading in the Eurasian Economic Union (EAEU). The decision was announced at the Russian Federal Antimonopoly Service gas subcommittee meeting with the participation of representatives from the EAEU, EEC and St. Petersburg International Commodity Exchange (SPIMEX), according to an EEC press service. 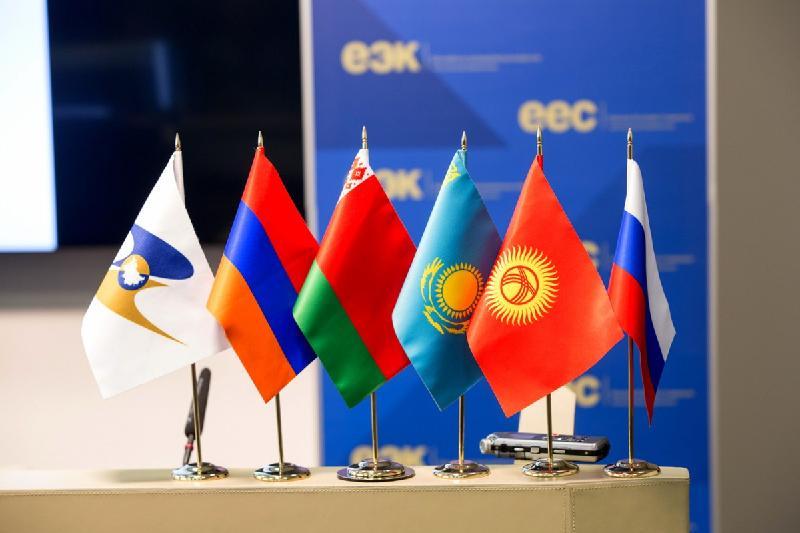 The EEC works on forming common gas markets and introducing trading on one or more commodity exchanges. The procedure for gas trading is supposed to be adopted in 2019 and will serve as a basis for member states to carry out exchange trade.

“The key issue is the formation of price indicators both at exchange and off-exchange, as well as the regulatory framework for bidding. Member states of the union need to solve these issues by joint efforts. It is already now possible to gain experience, even before a separate decision of the heads of state; we shall begin to bring our positions closer together,” he added.

The concept of the common gas market formation, approved by the Supreme Eurasian Economic Council decision in May 2016, envisions gas stock exchange trade in the EAEU. To implement the project, parties need to ensure the basic principles of the market: fair and transparent pricing, as well as removing barriers.

The launch of exchange trades may require review of the current regulatory framework, noted meeting participants. At present, Russia has a law on gas exports, whereby Gazprom Export, a 100-percent subsidiary of Gazprom, is the only exporter of Gazprom’s natural gas.

According to SPIMEX, Gazprom accounted for 11.26 billion cubic metres of gas in 2016, or 67 percent of sales from the volume of exchange trades. Regulating the exchange trade in gas, the Russian government’s decision restricts Gazprom’s exchange contracts with a volume of 17.5 billion cubic metres. At the same time, the entire volume of gas is intended for use in the domestic market. In the case of initiating the EAEU common gas market, the limit should be significantly increased, said the meeting participants.

There will also be a need to determine rules for exchange trading, such as whether it will be carried through the supplier or each consumer will be required to go to the stock exchange independently. Along with the Gazprom structures, intermediaries may possibly appear who will also provide services in Belarus and Kazakhstan.