ASTANA – Giuseppe Verdi’s masterpiece “Aida” will be staged under the open sky near the Palace of Peace and Harmony, Astana’s famous pyramid as part of the EXPO 2017 cultural events June 15. 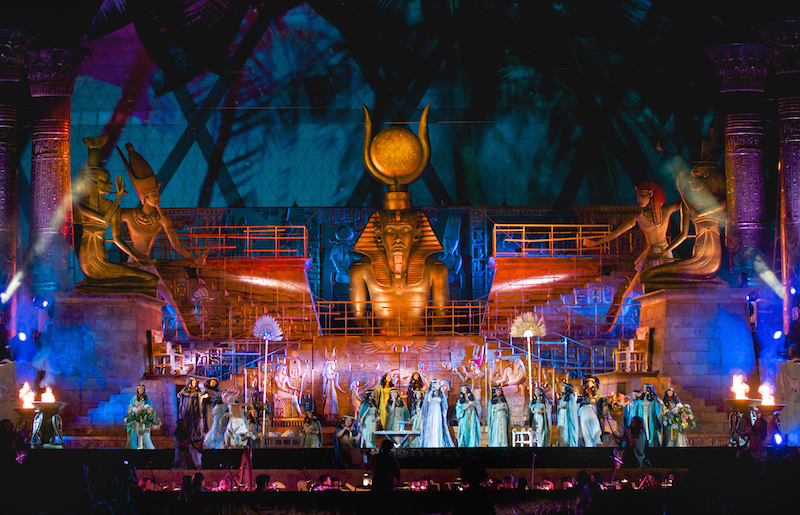 The opera will be performed by the Astana Opera House soloists with the support of the Ministry of Culture and Sports and Kazakh Auenderi Company, according to the theatre’s press service.

“The opera is included in the programme of events dedicated to the EXPO 2017 exhibition. Opera performance under the open sky is a new genre for local audiences as they used to enjoy performances at the theatre hall. We aim to attract young people and popularise high art by changing the location. The square near the Palace of Peace and Harmony will be transformed into an opera house under the open sky. The stage decoration was made according to the sketches of outstanding stage designer and contemporary director Franco Zeffirelli,” the theatre said in a statement. 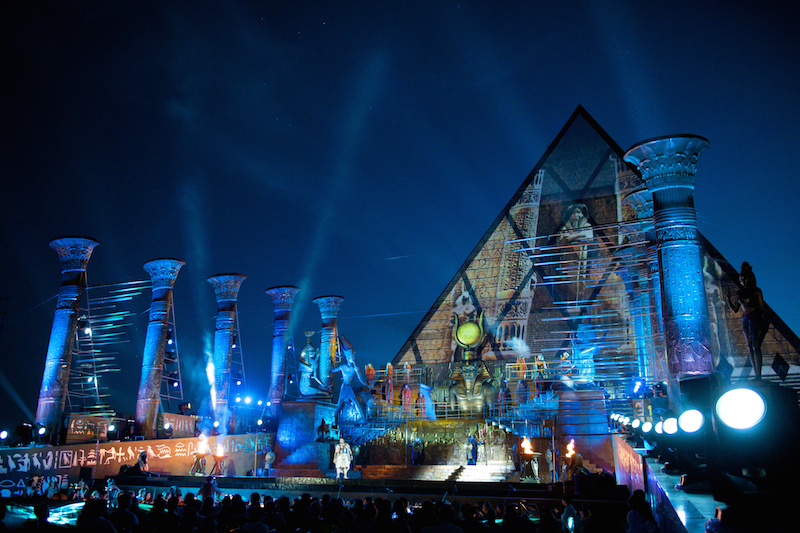 The Astana Opera symphony orchestra will perform under the leadership of the Honoured Worker of Kazakhstan Abzal Mukhitdinov.

The composer elevated the spiritual beauty and passion of Aida and Radamès through his music. The opera is a hymn to human’s highest ideals. The love between main characters Aida and Radamès stands all the obstacles even before death.

The opera premiered on the stage of the Astana Opera Nov. 19, 2014. Last year, it was held under the open sky for the first time as part of the Astana Day celebrations.

“Kyz Zhibek,” a great opera project created by Yevgeny Brusilovsky and Gabit Musrepov in a modern version, is also scheduled as an outdoor performance produced by the Astana Opera July 5. 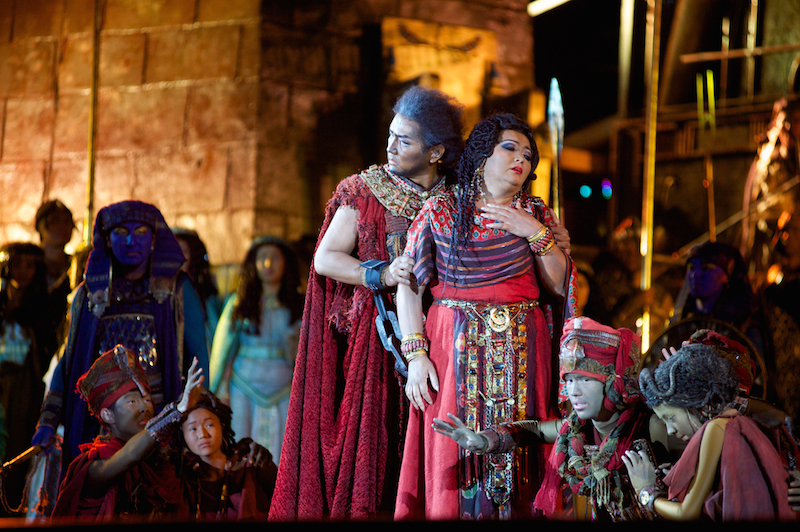