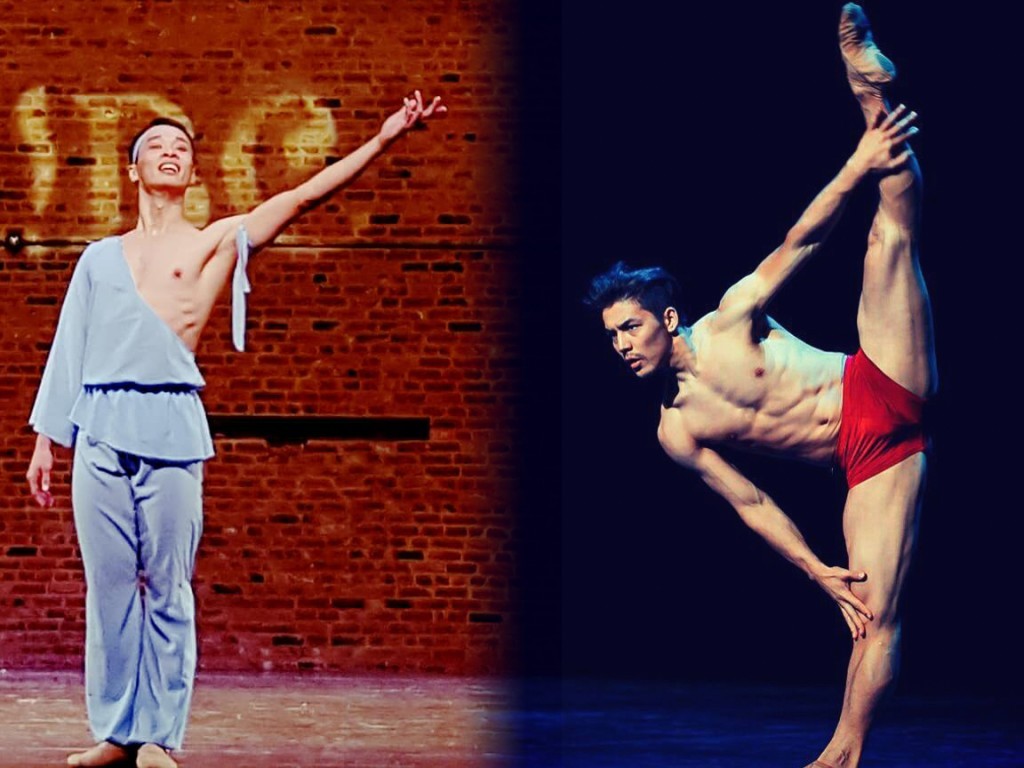 “It was a very tough competition. There were serious competitors from Korea, Japan, the U.S., Brazil, France and Canada. I presented four classical variations and one modern dance. For my final performance, I presented a brilliant Diana and Actaeon variation from the Esmeralda ballet by C. Pugni. I would like to express my gratitude for the support to our state, including the Ministry of Culture and Sports and the Foundation of the First President of Kazakhstan. Having the opportunity to represent our art abroad, we are implementing the tasks that the President has set for us: to promote modern Kazakh culture in the world,” Adamzhan said.

Following the competition, the artist was invited to participate in gala concerts at prestigious world stages.

Nakyspekov presented a modern dance in his own production, which was praised by the jury members.

“I was a little nervous before the first round, but it passed as soon as I went onstage. This was not my first visit to New York, it is a city of great opportunities, but, being there, I really missed Astana and my native theatre. In addition to the modern dance, I presented James’ variation from the La Sylphide ballet, a variation from the Le Corsaire ballet and debuted with the variation from the Talisman ballet,” Nakispekov said.

Now, Adamzhan and Nakyspekov have started preparing for the challenging contest featuring 200 participants in Moscow. The International Ballet Competition and Contest of Choreographers is one of the most prestigious ballet shows in the world. This major event will mark the 90th anniversary of outstanding contemporary choreographer, artistic director of competition Yuri Grigorovich. The international competition precedes the Year of Russian ballet and the 200th birth anniversary of great ballet master Marius Petipa.