What does the Riyadh summit mean for the world?

When the U.S. President Donald Trump arrived on an official visit to Riyadh on May 20, Saudi Arabia became the first country chosen by the American leader for a foreign trip as the U.S. President. It is generally considered that the choice of a Muslim state and the Middle East region – and Riyadh in the region – for the first foreign tour is unprecedented and is worth special attention. 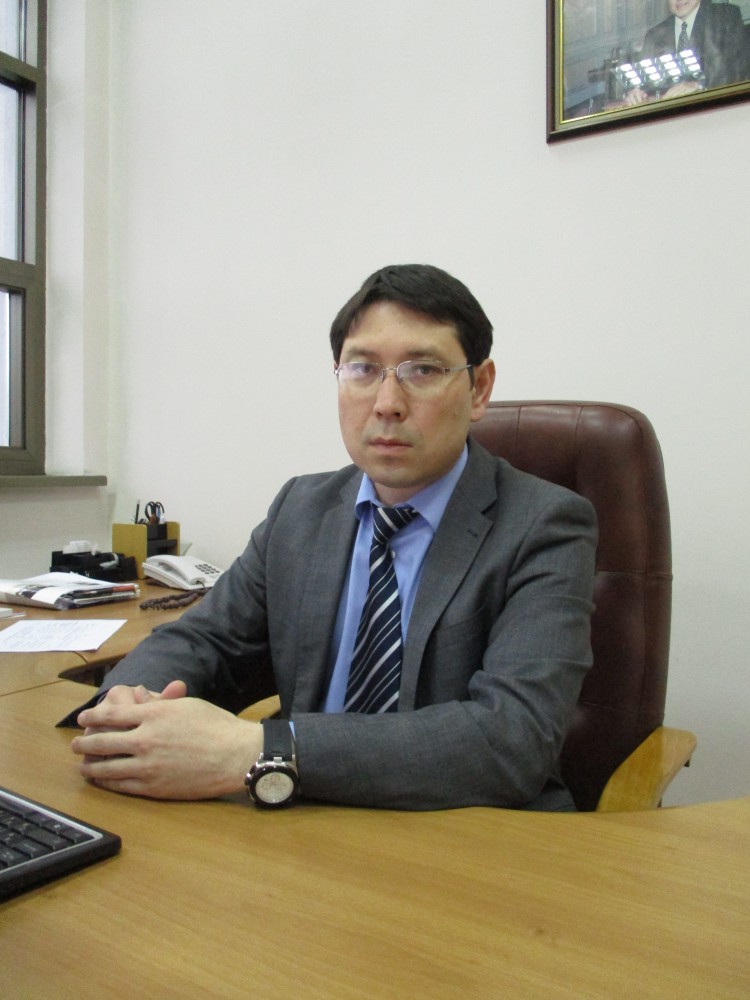 This visit gained more weight in the international arena due to the Arab Islamic American Summit in Riyadh as recognition of the strategic significance of the dialogue with the Muslim world in the U.S. foreign policy strategy and clear aspiration of the new U.S. administration to deepen interaction with Saudi Arabia as a major element of the American strategy in the Middle East.

Against the background of strong criticism regarding the Middle East policy of the previous administration, President Trump made several important statements during his presidential campaign that made experts talk about possible revision and review of U.S. foreign policy approaches in the region. Moreover, there were assumptions in the expert community that the U.S. could cut down its activity because of enhanced isolation trends in the American policy.

Criticism regarding Saudi Arabia in the American Congress have also had a negative influence on bilateral relations. In autumn 2016, the U.S. Congress overrode the veto of President Barack Obama on a bill providing families of those who had died in the Sept. 11 attacks with the right to file a lawsuit against Saudi Arabia. These jeopardised bilateral relations since official Riyadh, in turn, threatened to apply retaliation measures impacting the American economy.

That is why Trump’s visit to Saudi Arabia was expected first to clarify the situation regarding priorities and focuses the American administration plans to attach in relations with countries of the region. From this perspective, Trump’s visit and agreements reached during the trip sent an important signal expected in Riyadh and a message to the power circles of Saudi Arabia and its neighbours regarding the maintenance of the strategic partnership course in the U.S.

To give a new impetus to relations with the U.S., the King of Saudi Arabia, in turn, appointed his son Prince Khaled bin Salman bin Abdulaziz as Ambassador to the U.S. The fact that the new ambassador used to be a pilot in the Saudi Arabian Air Force and participated in operations against the Daesh terrorist group also speaks about the direction of the development of bilateral relations.

Trump’s speech in Saudi Arabia is being compared with the Cairo speech his predecessor made in June 2009. Both speeches are considered to be milestone statements to the Muslim world. However, it should be noted that Obama’s speech in Cairo did not meet expectations in the Muslim world. This resulted from, among others, many reasonable causes and processes that were beyond the control or influence of the previous administration. They included the Arab Spring developments leading to changes in political regimes in several key countries of the region. They also included further destabilisation in the Middle East and growth of terrorism and religious extremism. They included the crisis in Syria. All these factors led to a growth of criticism towards U.S. actions in the Middle East and North Africa and weariness of the American society from military activities in the region and the burden of war expenditure in the country’s budget. As a result, appeals for leaving the region became more frequent in the U.S.

The anti-Iran direction in the Trump’s speech is at odds with Obama’s course, so the U.S. and Saudi Arabia have more in common here as well.

The outcomes of Trump’s visit to Saudi Arabia are an important indicator that pragmatism has prevailed in the new administration’s policy and that the U.S. will not be able to keep away from the Middle Eat processes.

It is obvious that this is for the better. Since the U.S. withdrawal, due to its huge involvement, can cause destabilisation leading to a vacuum of force.

It seems that the Muslim world will appreciate the idea expressed in Trump’s speech that victims of terrorism are themselves Muslim and the U.S. is not going to “lecture” and “tell other people how to live, what to do, who to be, or how to worship.”

It is apparent that the fight against terrorism in the region is impossible without broad interaction between the U.S. and Saudi Arabia. The biggest arms deal in the recent history of two countries shows that the U.S. is on the way towards deepening relations with Saudi Arabia in the military and political sphere and this cooperation is aimed at, at least, Trump’s presidential term.

Trump brings to the U.S. not only the arms deal but also a stability of jobs and new ones for American workers that will be interpreted by Washington and presented to the American electorate as another achievement of the administration aimed at the protection of national interests of the country.

On the margins of the summit, Kazakh President Nursultan Nazarbayev met with Trump to discuss bilateral cooperation. The fact that they met despite the busy schedule of the summit attests to a mutual interest in contacts between the two countries. This meeting is important in the development of bilateral relations.

The author is PhD in History, Chief of the Almaty Office of the Institute of World Economy and Politics under the Foundation of the First President of the Republic of Kazakhstan.