Teatro alla Scala to perform in Astana during EXPO 2017

ASTANA – Soloists, the chorus and symphony orchestra of the legendary Milanese Teatro alla Scala will perform in September at the Astana Opera House, according to the opera’s press service. 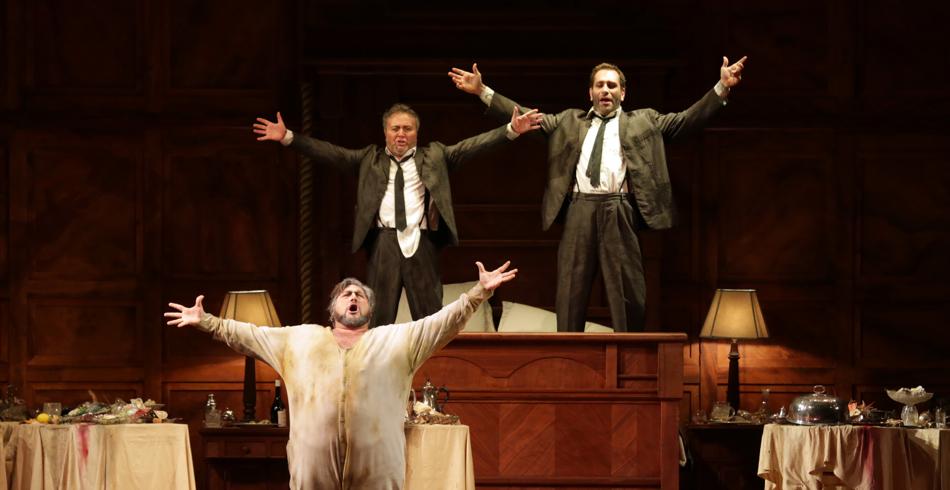 “This time we will come with a very large team, including orchestra, musicians, singers, conductors and stage designers. This is one of the important projects for us, as the President of Kazakhstan Nursultan Nazarbayev twice visited the theatre La Scala. We had a chance to discuss the cooperation of La Scala and Astana. This year the theatre was also invited by two other countries, but we agreed to come to Kazakhstan, because Astana is a new cultural centre,” said Artistic Director Alexander Pereira, according to inform.kz.

Teatro alla Scala’s first tour to the Astana Opera took place in 2014 within the Day of the Capital celebrations. Ludwig Minkus’ ballet “Don Quixote” was staged by Rudolf Nureyev for the event.

The tour will be held as part of EXPO 2017 with the support of the Kazakh Ministry of Culture and Sport. All expenses will be covered by the sponsor, Italian company ENI, according to the opera statement. 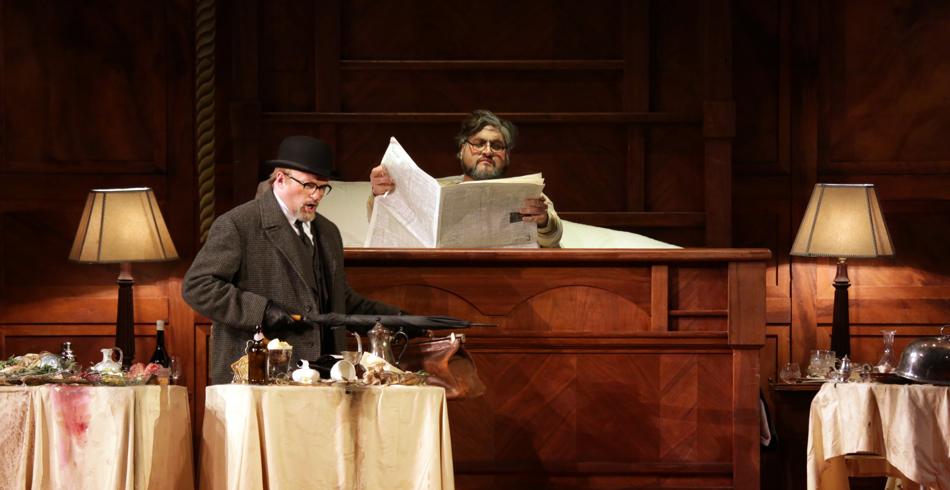 “Falstaff” is based on Shakespeare’s comedy “The Merry Wives of Windsor” and scenes from his history play “Henry IV.” The touching and unpredictable story about the adventures of the aristocratic bon vivant Sir John Falstaff is favoured by listeners from different countries thanks to its cheerful confusion of events, many funny tricks and antics and also tenderness, gentle melancholy and nostalgia for the glorious past.

“An unusual, fascinating performance will be featured for the residents and guests of Astana. Dreams and reality, past and present are intertwined in a production that combines different styles and eras,” noted the press release.

Beethoven’s work was the first time in the history of musical art that vocals were used in a symphony. The final part of the crowning opus became the anthem of the European Union.

“The great German composer was nurturing the idea of creating this work throughout the entirety of his artistic life. Putting Schiller’s ode ‘An die Freude’ (Ode to Joy) to music was his long-cherished dream. His monumental, epic work epitomises the heroic idea and themes of struggle and victory, striking depth of vision and wealth of innovative solutions,” said the statement.

The Teatro alla Scala was built in the 18th century by architect Giuseppe Piermarini on the former location of the church of Santa Maria alla Scala. It was designed in neoclassical style and has impeccable acoustics. Destroyed during World War II, the opera house was reopened in 1946 with much of its original appearance restored. Since the 1830s, the history of La Scala is associated with the work of great Italian composers such as Gaetano Donizetti, Vincenzo Bellini, Giacomo Puccini and Verdi, whose works premiered there.