ASTANA – A large-scale expedition of scientists and local historians incorporated by the project called Sacred Map of Kazakhstan is planning to gather information from Kazakhs living in different regions concerning the sacred places. 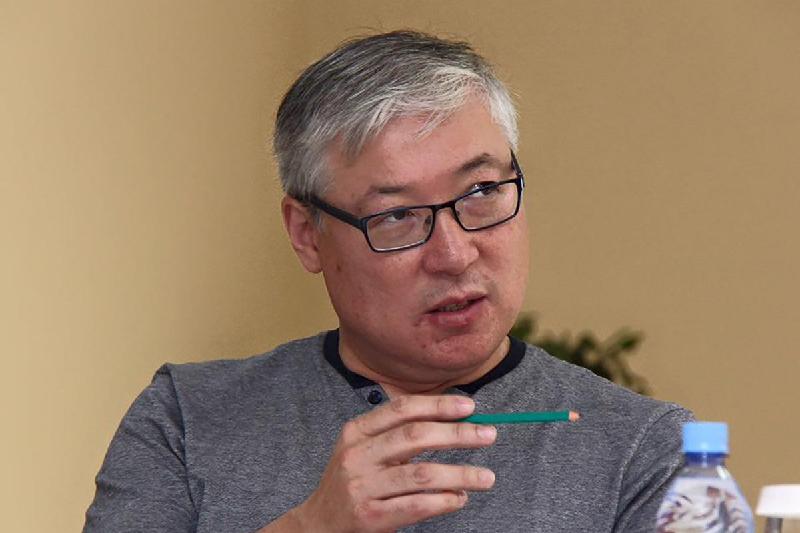 “The status of sacred place is determined by people, not by the state. If people consider a certain place sacred, it will be sacred regardless of the government orders. We need to find out why the people consider a certain site sacred and visit it. … There are different places in every region. We will announce the results of our expedition afterwards. The expedition will start in a month. By the end of the summer, we will have an exact number. The expedition team includes local historians and scientists, as well as those who have something to say,” Director of the Research Centre named Sacred Kazakhstan Berik Abdygaliuly informed, according to kazinfom.kz.

The main operator of the project is the National Museum of Kazakhstan. The centre is also created on its basis. The centre will be engaged directly in methodological support of the Atlas of the Sacred Sites of Kazakhstan.

“In general, the project provides a five-year budget. The list of sacred places will be determined by the end of the year. In the framework of this programme, in five years it is planned to publish books, albums, produce films and develope the routes to the objects included in the list of sacred places,” Abdygaliuly said.

The Kazakh Ministry of Culture and Sports clarified the criteria of selecting sacred objects. Those must be natural and landscape objects, archaeological and architectural monuments, revered religious objects or  sacred places associated with historical personalities and political events. According to the ministry’s information, this year the project will also conduct scientific research and field expeditions in southern, northern, eastern, western, central and south-eastern Kazakhstan.