By Kamila Zhumabayeva in Culture, People on 14 May 2017 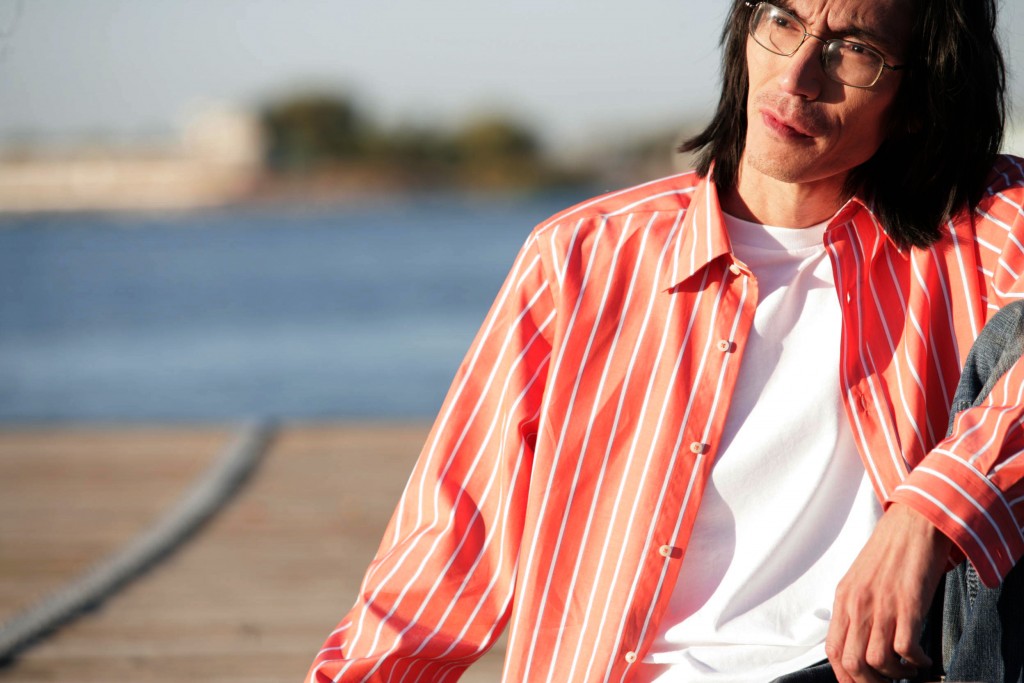 “Nariman Turebayev’s ‘Adventure’ is a singular portrait of a night-time security guard that transports audiences into the nocturnal landscape of contemporary Almaty. Many filmmakers have adapted Dostoyevsky’s ‘White Nights’ to the screen, such as Bresson and Visconti. However, Turebayev has both managed to preserve the source material’s enduring topic of urban loneliness and ennui and update the story to include universal elements of modern life such as the atomising nature of capitalism,” she said.

While some government-sponsored cinematic works such as “Nomad” (2005), focusing on a proud nomadic history, “The Gift to Stalin” (2008), showing the challenging era of Stalinist Kazakhstan, or “Kelin” (2009), centring on a philosophical interpretation of a pre-Islamic Kazakh world, “Adventure” “reminds us that identity and citizenship are comprised of the everyday struggles of ordinary people,” according to an essay by Dr. Rico Isaacs for Filmatique. 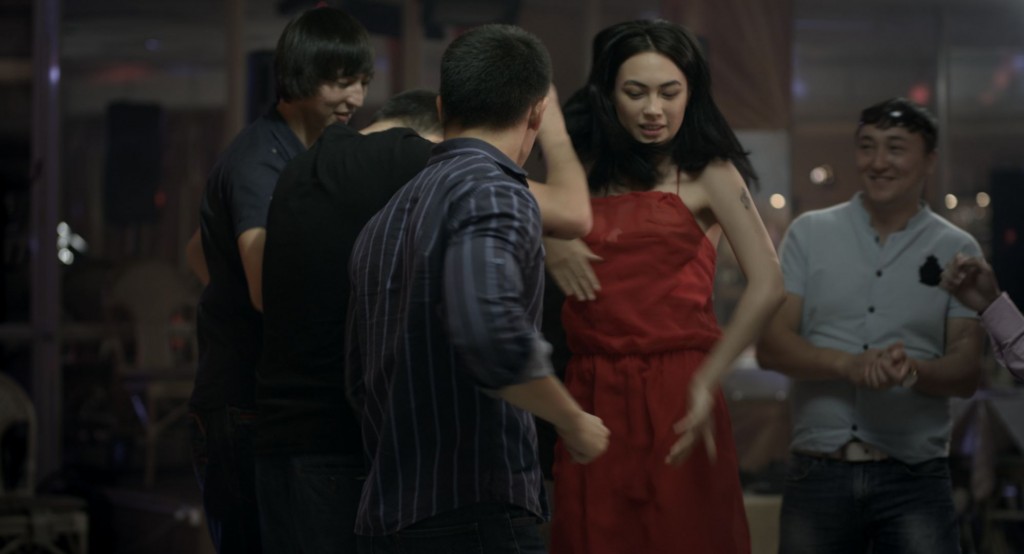 The film’s main character is Marat and his life demonstrates how “identity and nationhood can be encountered in the ordinariness of the everyday, in the small seemingly insignificant moments of existence, in the quiet emotional and psychological reflection of personal journeys of transition to new states of being,” it adds.

“Marat’s isolation in the bustling city – his quietness, solitude and loneliness – evoke the everyday struggles of ordinary people. In this way, Turebayev captures the reality of day-to-day life in Almaty: bus journeys, cleaning shoes, shopping at the supermarket, drinking tea, work and sleep,” wrote Isaacs.

Filmatique is a collective specialising in the curation and digital distribution of contemporary world cinema, art-house and festival films. Its mission is to expand and inform audiences of “films representing communities rarely depicted in commercial cinema,” notes the website. 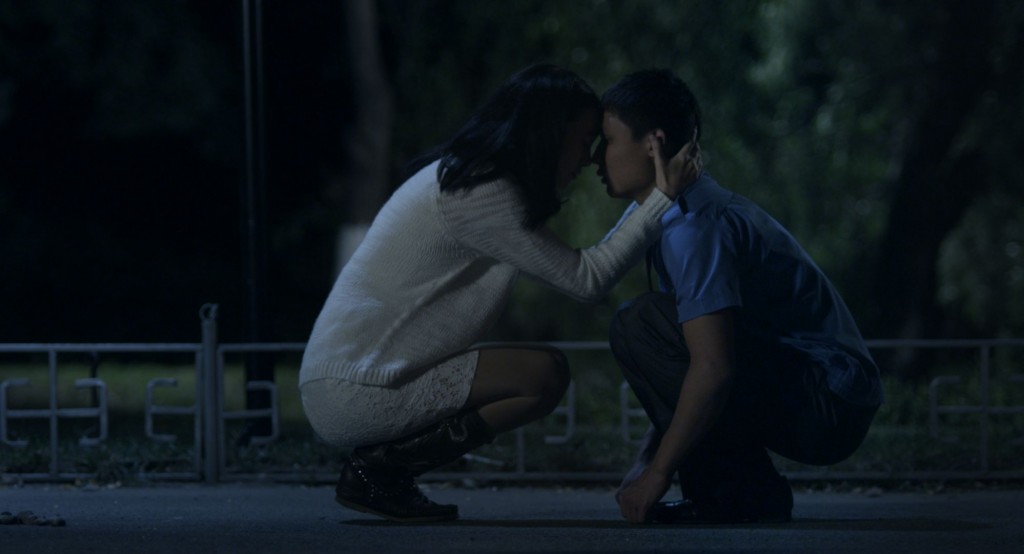 Grisham explained why “Adventure” was chosen for streaming on the platform and commented on the feedback.

“Filmatique’s mission is to promote diverse cinema by releasing films that portray ways of life historically underrepresented in mainstream media. ‘Adventure’ is a perfect example – while U.S. audiences can certainly connect with the protagonist’s journey, most of them are unlikely to be acquainted with Almaty or ways of life inside modern-day Kazakhstan,” she noted.“‘Adventure’ is performing well on the platform and we have received positive feedback from both audiences and academics,” she added.

“‘Adventure’ is performing well on the platform and we have received positive feedback from both audiences and academics,” she added.

“Adventure” premiered at the Karlovy Vary, Turin and Eurasia International in Almaty film festivals, where it won the FIPRESCI Prize, noted filmatique.com.