By Kamila Zhumabayeva in Business on 16 May 2017 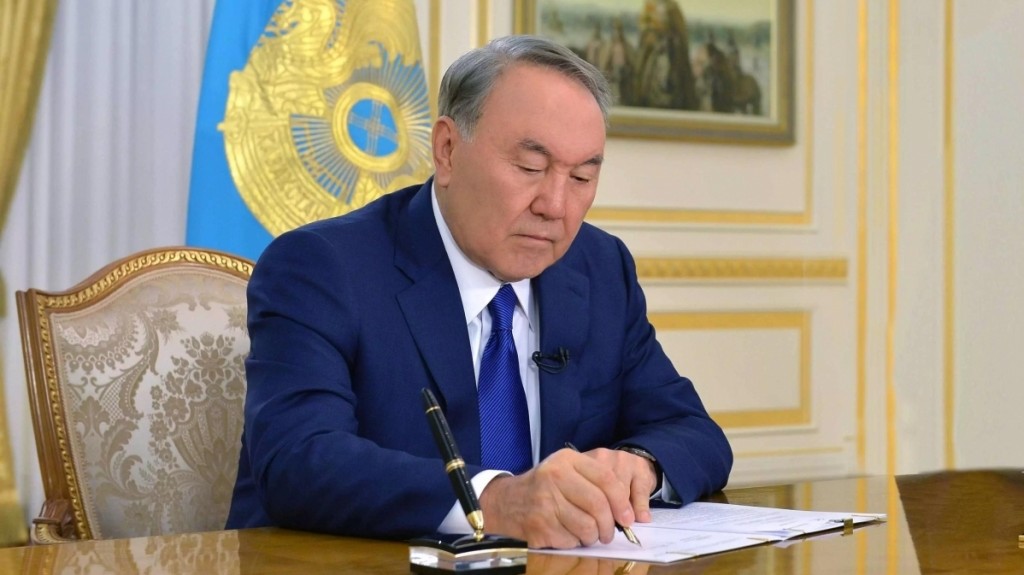 “The draft law focuses on protecting the rights of borrowers. … The law defines the rights and obligations of all parties down to a time when a debt collector is allowed to contact a debtor and the type of primary information he or she is to be given,” Anatoliy Glukhov, head of the association of micro lenders said during the draft law consideration at the Mazhilis, Tengrinews.kz reported.

Earlier it was reported that deputies of the Mazhilis (lower chamber of Parliament) approved amendments to the debt collection act during the second reading.

According to these amendments, debt collectors can now interact with debtors only from 8 a.m.  to 9 p.m. during workdays and are not allowed to contact them during weekends and holidays.

In a similar vein, an provision was made to prohibit a lender from charging a late debt payment fee during the period of debt recovery from debt collection agency as well as prohibit demanding compensation accrued on specified period.

Mandatory fixation of an interaction with debtors by a debt collection agency through the use of audio and video equipment will also be introduced.

It is not allowed for two debt collection agencies to perform debt-collecting pertaining to one open amount.

As announced at the Mazhilis, the work on the document has been done in close cooperation with the deputies, drafters and general public. The standings of both creditors and borrowers were taken into consideration in the draft law.